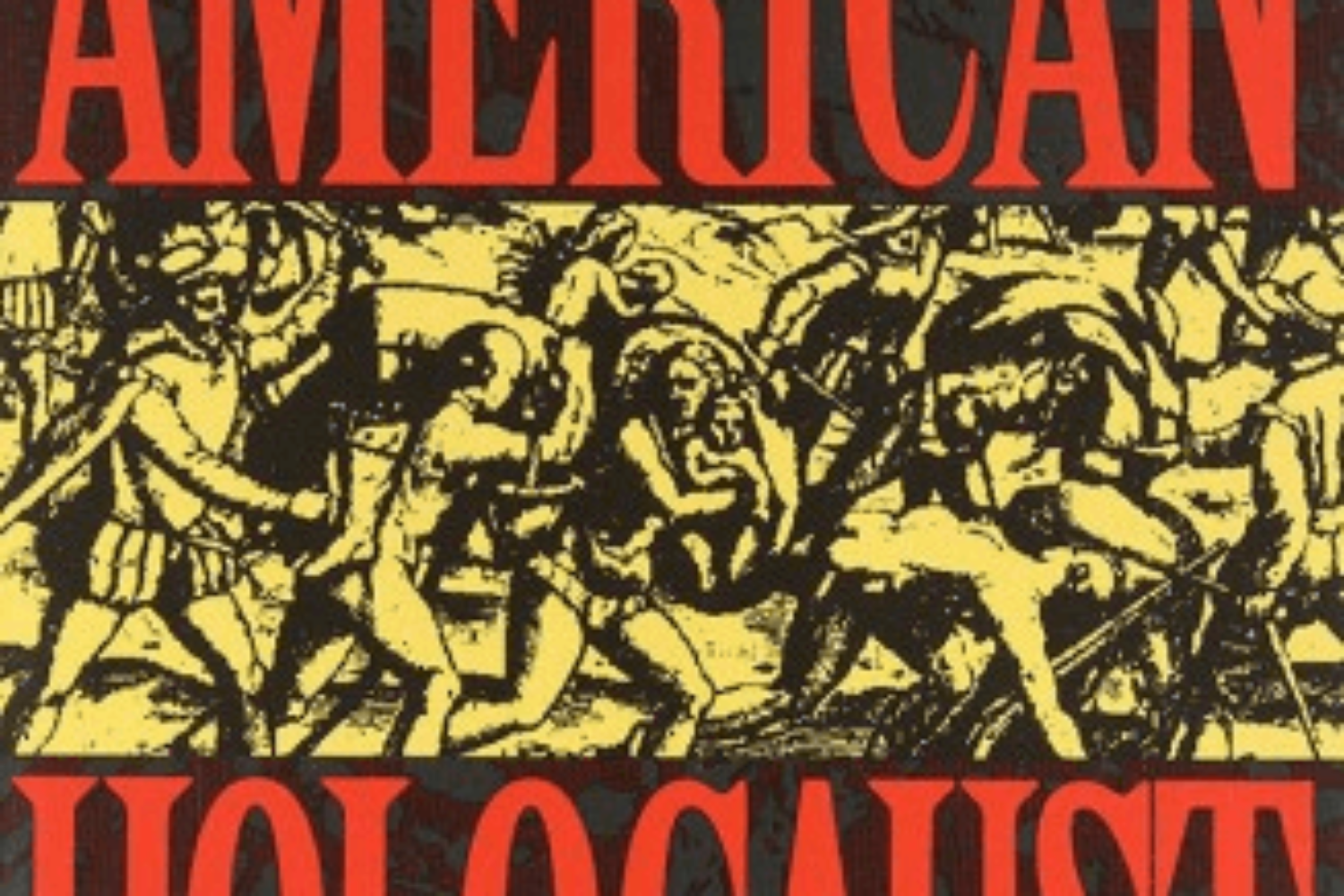 Listen to this article
Dr. Stannard, by most accounts, published in 1993 a meticulously researched, powerful book about genocide against indigenous populations in the Americas: in fact by far the greatest generations long genocide in the history of the world; primarily promulgated by white Christians. See. for instance, the Kirkus review that sums up the book thus:

Genocide on this scale has no parallel, but Stannard carefully links the New World bloodbath with Christian assaults against other groups of nonbelievers and perceived subhumans through the centuries, from Jews and Muslims to the tribes of Africa, showing a consistent pattern of extermination based on racial preference, sexual asceticism, and the tenets of faith–a pattern from which the Nazi’s Final Solution was, he says, a logical outgrowth. Vivid and relentless, combining a formidable array of primary sources with meticulous analysis–a devastating reassessment of the Conquest as nothing less than a holy war, one that continues today from Guatemala to the sands of Arabia.

an excerpt from Stannard’s response to a somewhat negative review:

Does Professor Elliott feel that way about the use of the word “racism” in the context of the Euro-American enslavement and debasement of Africans? Does he think that the use of the term “anti-Semitism” in discussing Nazi violence against Jews is so “emotive” that it “impedes rather than assists genuine understanding” of the Holocaust? Presumably not. But if not, how can he simultaneously regard as emotionally excessive the use of the term “racist” to characterize four centuries of Spanish and British and American descriptions (copiously quoted in my text) of Indians as beasts and vermin, or as an intermediate species between humans and monkeys, deserving of enslavement and/or extermination precisely because of their ascribed sub-human condition?

Please also see another posting about a brand new publication with a similar title, focussed on California from 1846 to 1873.

Like Loading...
"Christianity" of white christians at heart of genocide, American holocaust, greatest holocaust in word history, lessons to be learned, orogins of rampant American racism, revision of grotesquely flawed American history, up to 100 millions slaughtered by European conquerors