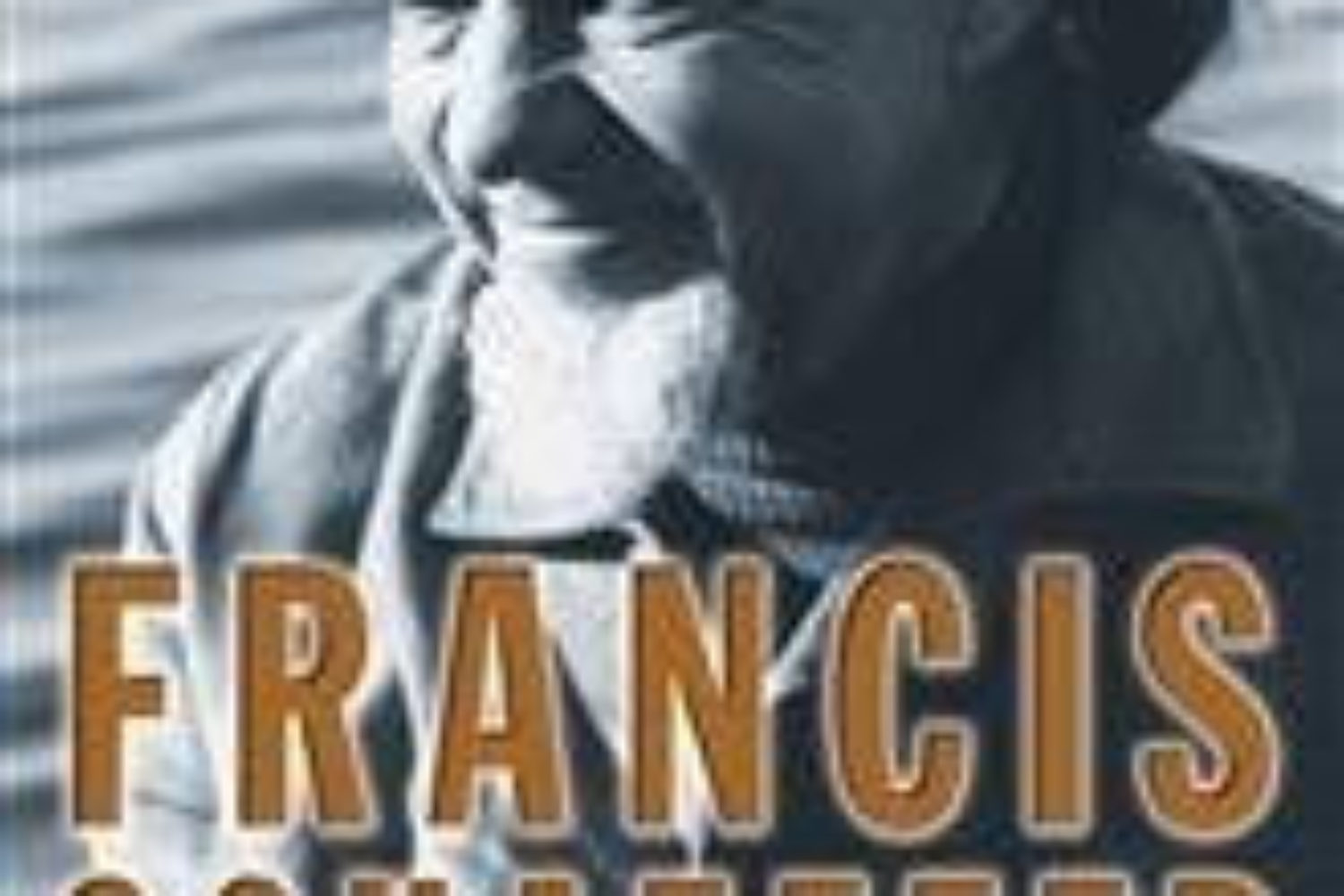 Barry Hankins allows irenically that Schaeffer’s “arguments have not stood the test of time in terms of their historical veracity or philosophical soundness. He was not the scholar, philosopher, or great theologian that his publishers liked to claim on his book jackets (p. xv).” In fact, though Hankins does not pursue this, he acknowledges: “It is highly unlikely that Schaeffer ever actually read Hegel, Kant, Kierkegaard, and the other modern thinkers he would later critique in his lectures and books. It is doubtful that he even read Barth in depth. Schaeffer’s knowledge of these thinkers was superficial and as mentioned above, he made mistakes with regard to the details. Schaeffer was a voracious reader of magazines and the Bible, but some who lived at L’Abri and knew him well say they never saw him read a book (page 43).”

There is something therefore deeply troubling in this regard when Hankins indicates “that the diversity of his legacy, and the tension it arouses, makes Schaeffer second only to Billy Graham in terms of evangelical importance in the late 20th century (The Mark of a Schaefferite; last accessed June 10, 2014).” A legitimate question to pose is: What does this say of the intellectual authenticity of wider (at least American) Evangelicalism during this phase of that religious phenomenon, that a kind of frankly intellectual charlatan should impact so widely Evangelicalism?

Please click on: Book Review of Francis Schaeffer and the Shaping of Evangelical America