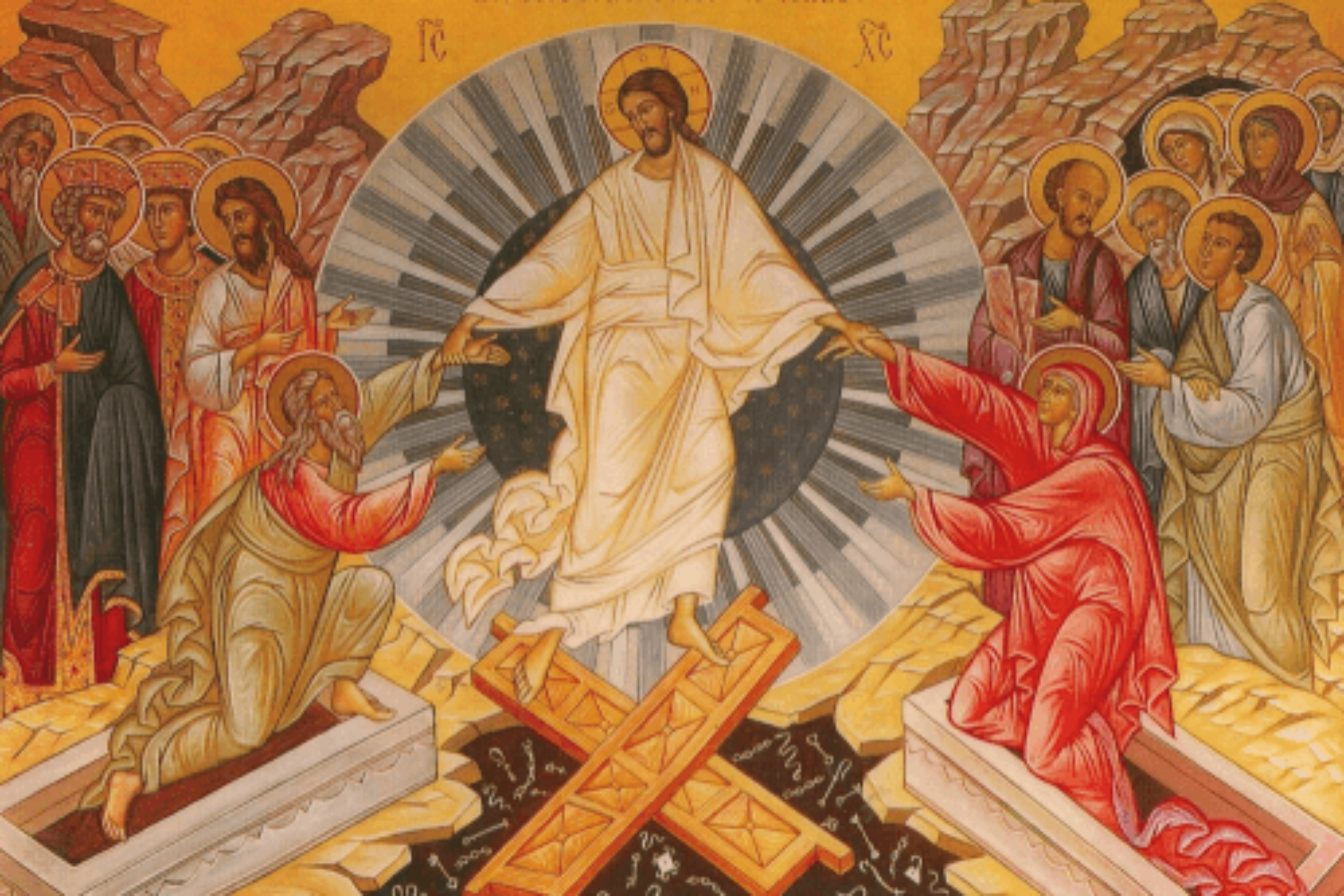 God of vengeance, shine forth.

Rise up, O Judge of the earth.”

God is the Judge of the earth; Abraham even said, “the whole earth.” Here we must not think of a stern person wielding a gavel, but a merciful God who will put everything right, who will bring about justice.1 God is the one who straightens the crooked paths (Isaiah 45:2) of the whole earth. His appearance in vengeance, therefore, doesn’t bring forth darkness but creates a radiant light.

The Hebrew word for vengeance is naqam. And naqam has the meaning: restoring justice.2 Vengeance is the restoration and recovery of justice. Traditionally the word naqam also has to do with qum, which means ‘rising up.’ Thus, vengeance has got everything to do with raising up what has fallen. Vengeance biblically, therefore, has everything do with the restoration of all things.3 “God of vengeance, shine forth,” says Psalm 94. Popular opinion says if God appears with his vengeance, it will become dark. But Psalm 94 says, the light will shine. There will again be radiance in our lives.

The connotation of the word vengeance

Vengeance generally sounds slightly negative and malevolent in our ears. If you have feelings of vengeance, you don’t generally have much good in mind, do you? Rather, vengeance actually is the restoration of the relationships in the community. So vengeance has to do with restoring, the recovery of relationships. Vengeance has everything to do with the question: How do we get Cain and Abel back together? How do we re-unite Jacob and Esau? How will coherence be restored? How do two opposites become one again? How do you get back the original unity? So again, the biblical vengeance is the rehabilitation of the relationships within the community. Vengeance is in fact a form of love, a kind of straightening. The relationships that are skewed will be straightened, so that people can look one another straight in the eyes again.

Joseph’s vengeance was about giving his brothers bread. This is the mercy-bread, which is at the heart of the gospel. Elie Wiesel says in this regard: “the victim gets the last word”–giving bread to the enemy. You can also see this portrayed in the story of Elisha and the king of Syria. Rather than crushing the enemy, bread is being distributed. (2 Kings 6:21)

Dr. K. D. Goverts studied theology from 1964 to 1972 at the University of Utrecht. He graduated in 1992 from the University of Amsterdam with the thesis: Het Lied van de Doortocht (The Song of Passage — on Exodus 15).

Dr. K.D. Goverts gave Bible courses in the Netherlands, Belgium and Martinique. He was inspired by the German Bible translations of the Jewish philosophers Martin Buber and Franz Rosenzweig and the French Bible translation of Andre Chouraqui. The thought of Jewish thinkers Edmond Fleg, Andre Neher, Bernard Chouraqui and others are sources of inspiration for his studies.

Some of his Bible studies are chronicled and translated into French for the benefit of churches in the Congo. Dr. K. D. Goverts is also a pastor in North Holland province at Ursem, Avenhorn and Berkhout.