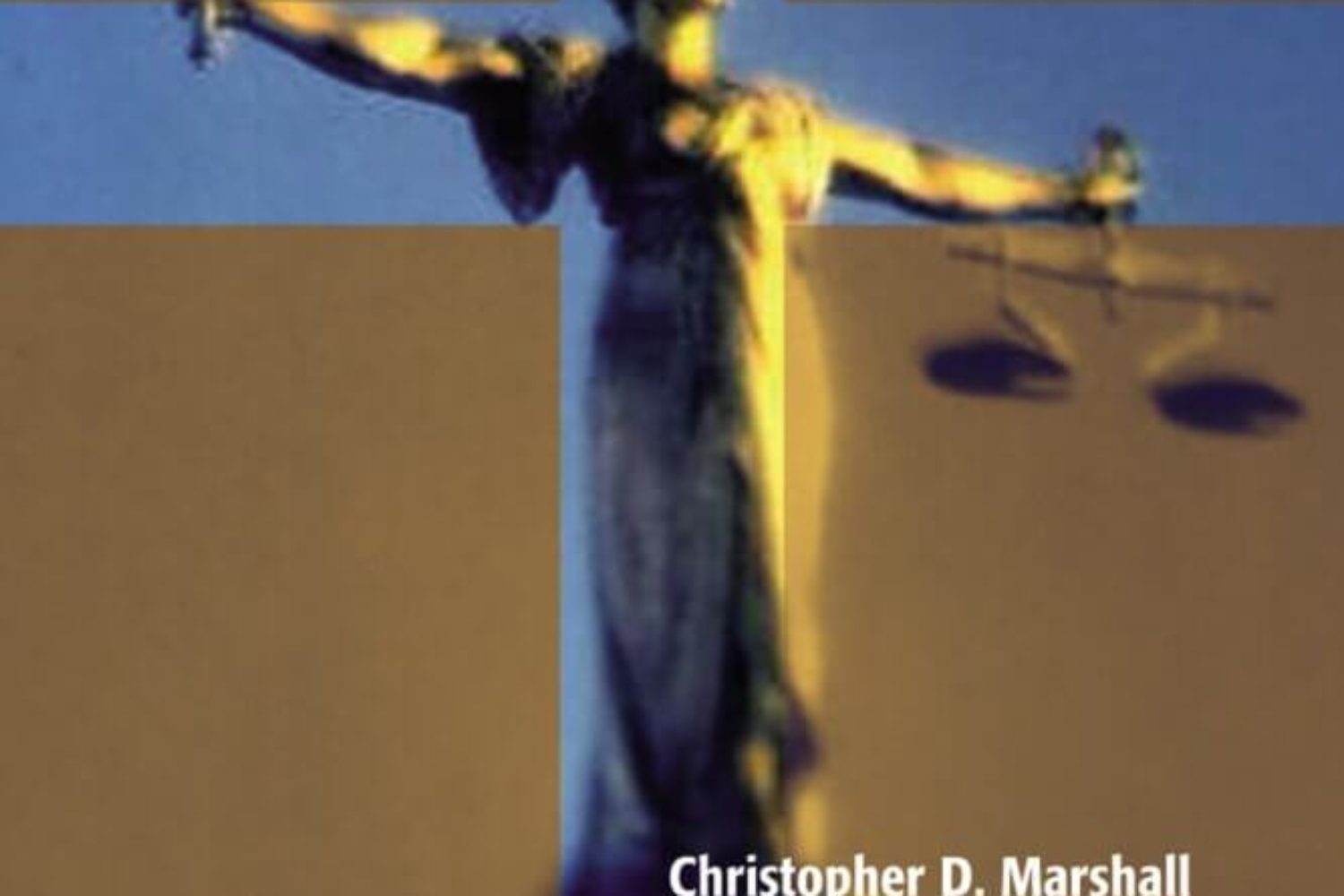 This book is central to “secular” Western culture, steeped ineluctably in Judeo-Christian trappings, in its quest to move towards Restorative Justice. “It is an irony of history”, claims Religious Studies professor James Williams, “that the very source that first disclosed the viewpoint and plight of the victim is pilloried in the name of various forms of criticism… However, it is in the Western world that the affirmation of ‘otherness,’ especially as known through the victim, has emerged. And its roots sink deeply into the Bible as transmitted in the Jewish and Christian traditions… the standpoint of the victim is [the West‘s] unique and chief biblical inheritance. It can be appropriated creatively and ethically only if the inner dynamic of the biblical texts and traditions is understood and appreciated. The Bible is the first and main source for women‘s rights, racial justice, and any kind of moral transformation. The Bible is also the only creative basis for interrogating the tradition and the biblical texts (Williams, [James, “King as Servant, Sacrifice as Service: Gospel Transformations”, in Willard M. Swartley, ed., Violence Renounced: René Girard, Biblical Studies, and Peacemaking, Telford: Pandora Press U.S.], pp. 195 & 196).”