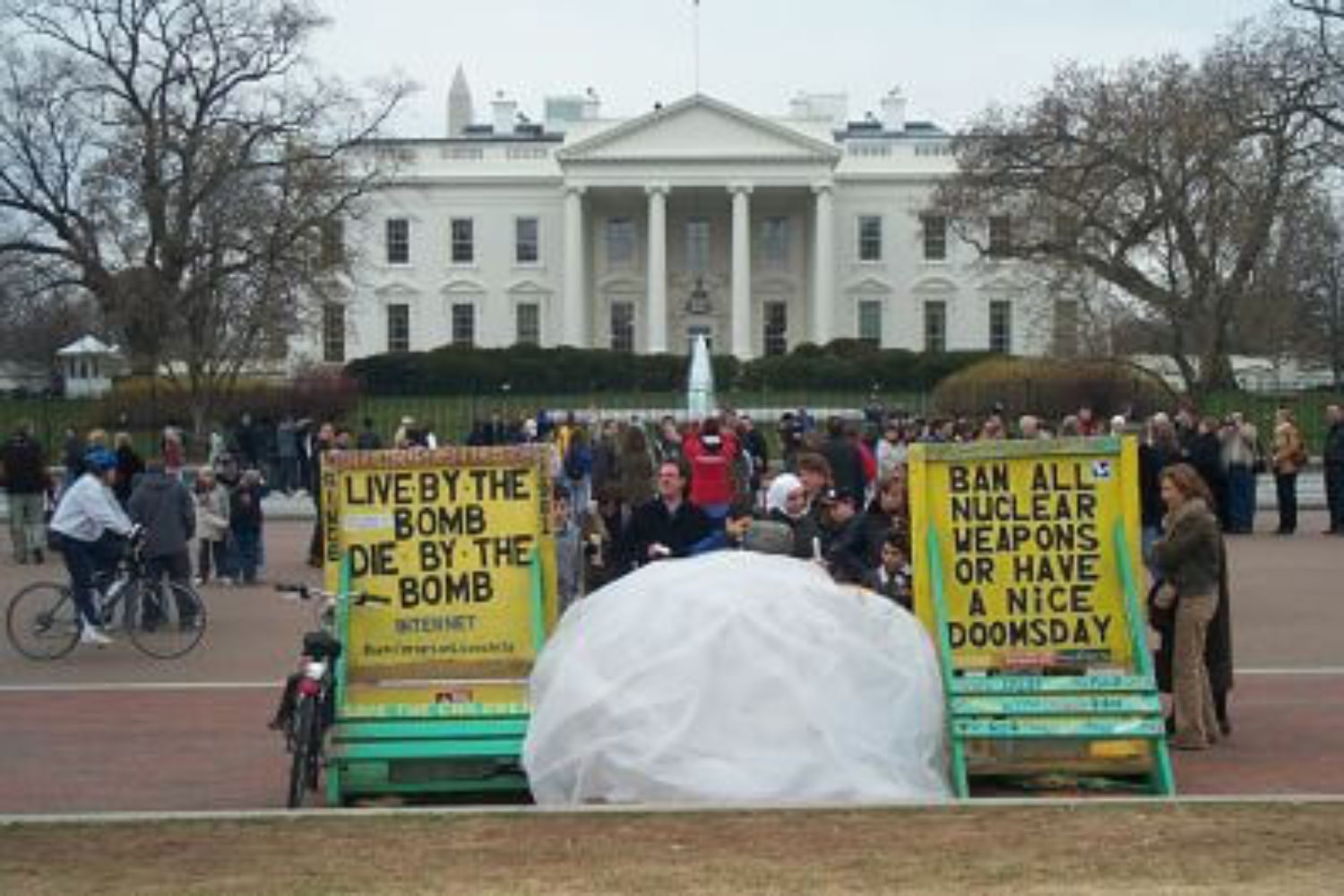 In essence, nuclear deterrence — a.k.a., M.A.D. — depends not only on having a nuclear arsenal ready to go, but having a president perceived by the other guys to be ready to use it, kind of like we imagine President Trump would be. But of course this is only supposed to be an illusion. The president is really supposed to be rational and sensible, willing to wage conventional wars only. So what could possibly go wrong?

Well . . . on Oct. 27, 1969, Richard Nixon, in collusion with his national security adviser, Henry Kissinger, pretended to launch a nuclear war, thinking this was a good way to end the Vietnam War.

Thus: “On the morning of October 27, 1969, a squadron of 18 B-52s — massive bombers with eight turbo engines and 185-foot wingspans — began racing from the western U.S. toward the eastern border of the Soviet Union,” Jeremi Suri wrote for the magazine Wired in 2008. “The pilots flew for 18 hours without rest, hurtling toward their targets at more than 500 miles per hour. Each plane was loaded with nuclear weapons hundreds of times more powerful than the ones that had obliterated Hiroshima and Nagasaki.”

This was Giant Lance, a long-classified secret Nixon plan to force North Vietnam and the Soviet Union to negotiate an end of the Vietnam War on U.S. terms. Suri, who tells the story in gripping detail, called it “a strategy of premeditated madness . . . Nixon’s notion that faked, finger-on-the-button rage could bring the Soviets to heel.”

There were several opportunities for unfathomable disaster to result from Giant Lance, including an in-flight fuel transfer operation “along the coast of Canada near the polar ice cap. Here, KC-135 planes — essentially 707s filled with jet fuel — carefully approached the bombers. They inched into place for transferring thousands of gallons from aircraft to aircraft through a long, thin tube. One unfortunate shift in the wind, or twitch of the controls, and a plane filled with up to 150 tons of fuel could crash into a plane filled with nuclear ordnance.”