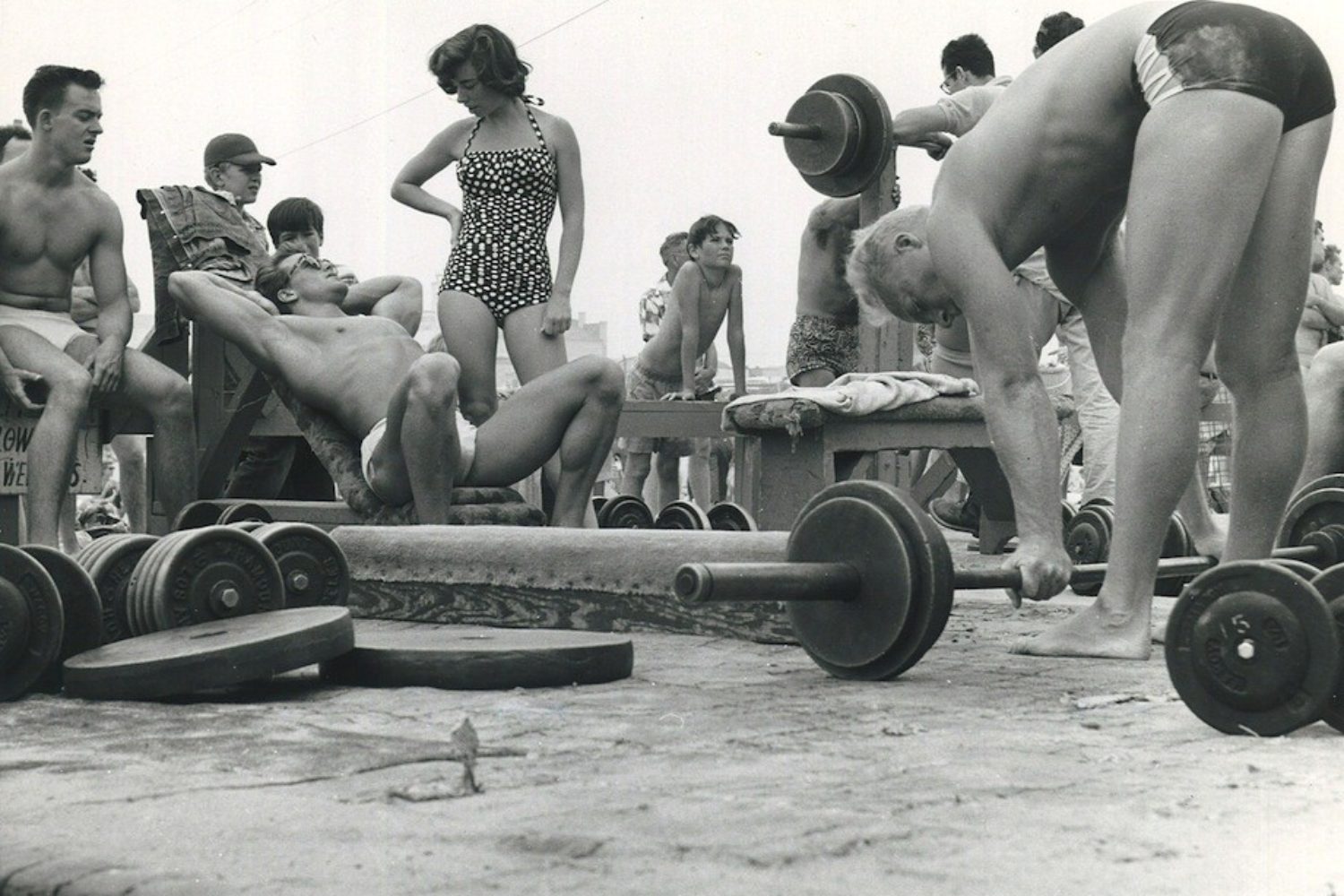 For the first time in its 127-year history, the APA has issued guidelines to help psychologists specifically address the issues of men and boys.

WN: The article is about powerful, hopeful moves by Gillette and the American Psychological Association in declaring toxic masculinity a mental health risk for the sufferer, and for (invariably) his victims. Each has produced a short video as seen below. You may also wish to read “There is nothing toxic about my masculinity!“, that puts the point home with satire.

Another great resource is a film, “The Empathy Gap: Masculinity and the Courage to Change“1. Trump and acolytes are Exhibit Number One incarnating that Gap! In co-facilitating a Men’s Group intent on changing harmful behaviours in relationships, courage is an outstanding trait in their bid to become “real men“. As I say in those Groups:

For the first time in its 127-year history, the American Psychological Association has issued guidelines to help psychologists specifically address the issues of men and boys — and the 36-page document features a warning.

The new “Guidelines for the Psychological Practice with Boys and Men” defines “masculinity ideology” as “a particular constellation of standards that have held sway over large segments of the population, including: anti-femininity, achievement, eschewal of the appearance of weakness, and adventure, risk, and violence.” The report also links this ideology to homophobia, bullying and sexual harassment.

The new guidelines, highlighted in this month’s issue of Monitor on Psychology, which is published by the APA, linked this ideology to a series of stark statistics: Men commit approximately 90 percent of all homicides in the U.S., they are far more likely than women to be arrested and charged with intimate partner violence in the U.S., and they are four times more likely than women to die of suicide worldwide.

The guidelines for psychologists outlined in the report include encouraging them to “recognize that masculinities are constructed based on social, cultural, and contextual norms”; “understand the impact of power, privilege, and sexism on the development of boys and men and on their relationships with others”; and “reduce the high rates of problems boys and men face and act out in their lives such as aggression, violence, substance abuse, and suicide.”

Skillings said parents can play a part, too. He recommended they let their boys know, “It’s OK to not be OK all the time.”