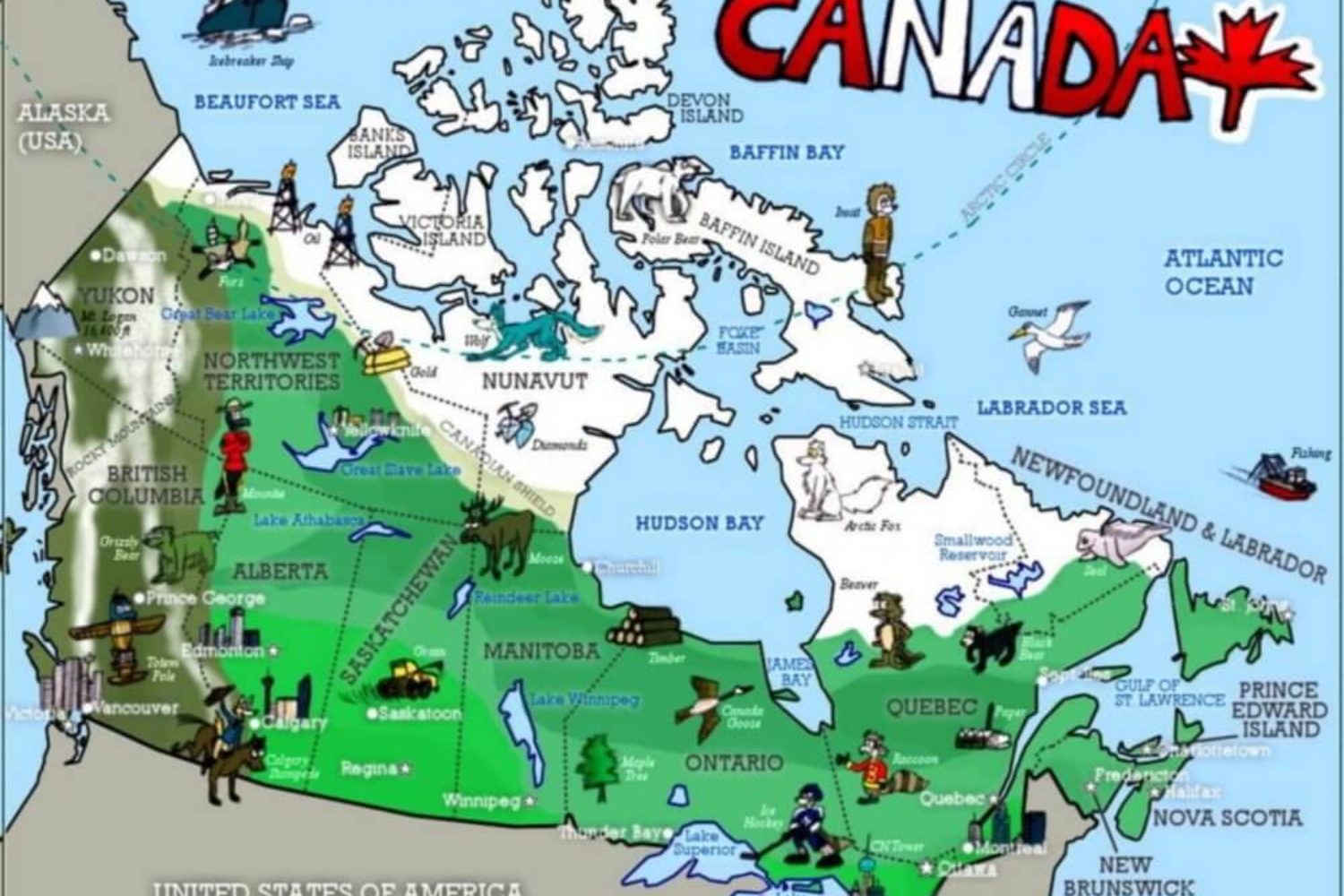 Listen to this article
Thursday, 02 April 2015 00:00 By Robert Fantina and David Swanson, World Beyond War | Op-Ed
an excerpt:

The Canadian government, like the U.S. government, uses fear-mongering to implement its war policies. But again, there is cause for some limited optimism. A recently-proposed anti-terror bill, that legal experts have decried as depriving Canada of some basic rights, has received significant opposition, and is being amended. Unlike the U.S.A. PATRIOT Act, which sailed through Congress with little if any opposition, Canadian bill C-51 which, among other things, would stifle dissent, has been widely opposed both in Parliament and in the streets.

Build on that resistance to every evil justified by war, Canada. Resist the degradation of morality, the erosion of civil liberties, the drain to the economy, the environmental destruction, the tendency toward oligarchic rule and rogue illegality. Resist, in fact, the root problem, namely war.

It has been several years since the U.S. media regularly showed pictures of flag-draped coffins arriving on U.S. soil from far-flung war zones. And most of the victims of U.S. wars — those living where the wars are fought — are shown hardly at all. But Canada’s media may do better. You may literally see the evil of your wars. But will you see your way clear to getting out of them? It is far easier to not launch them. It is far easier still to not plan and prepare for them.