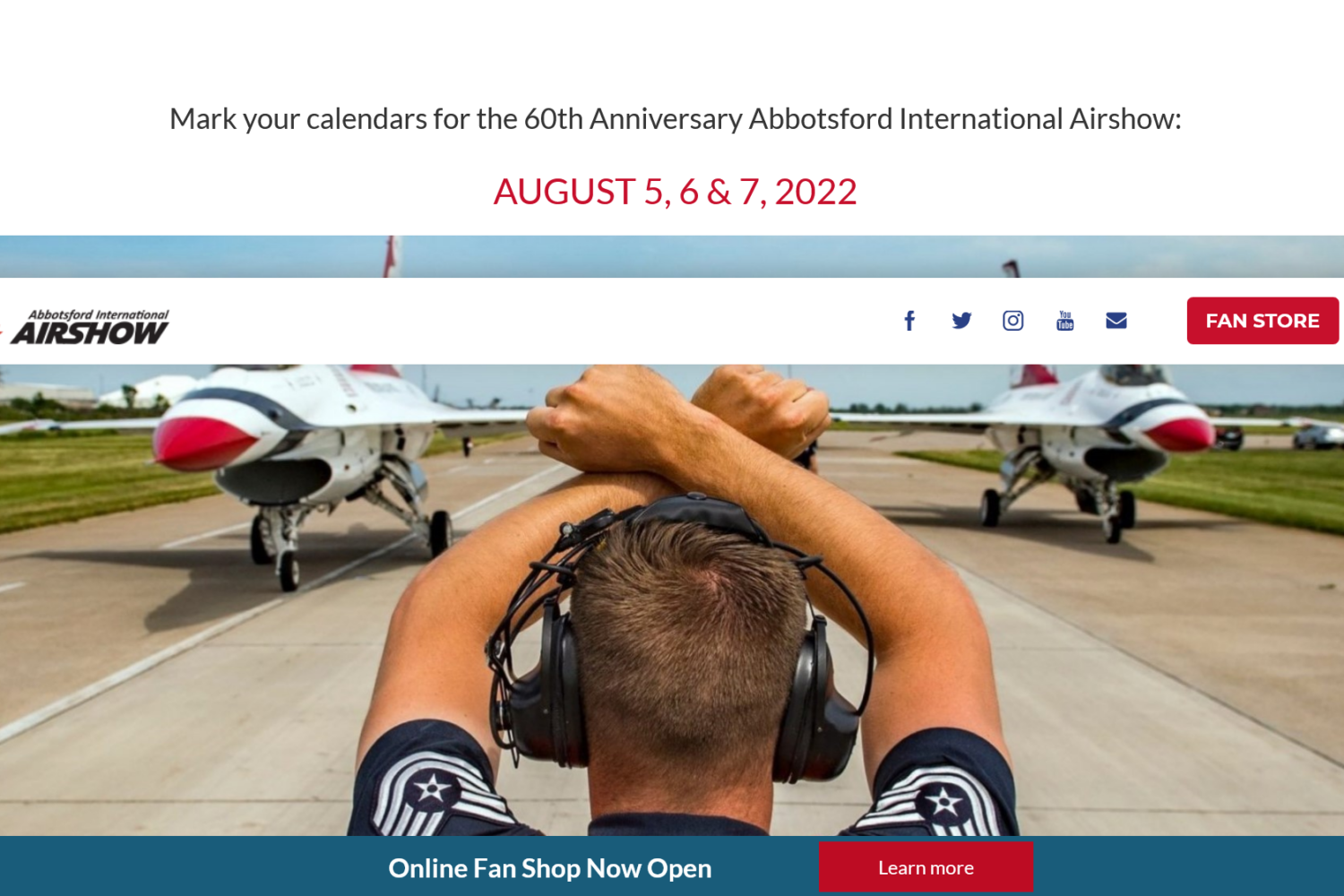 WN: Many local Christians opposed opposition to the military presence at the International Abbotsford Airshow, an annual event and one of the largest in North America.

The nationally and internationally popular sex trade in recent years has come under increased criticism from many spokespersons, including MCC Canada. Critics make it clear the sex trade is not about love, rather about power relationships, and gross exploitation of people created in God’s image.

The debate about this issue has been intense. One faction, the “International Happy Hooker Hoteliers Society” indicate that for the pliers of the trade, where it is legitimated in countries such as Holland and Thailand, it is a means of survival and often a way out of poverty. They tell of numerous employees who have risen above lives of abject misery to prosperous existence today…