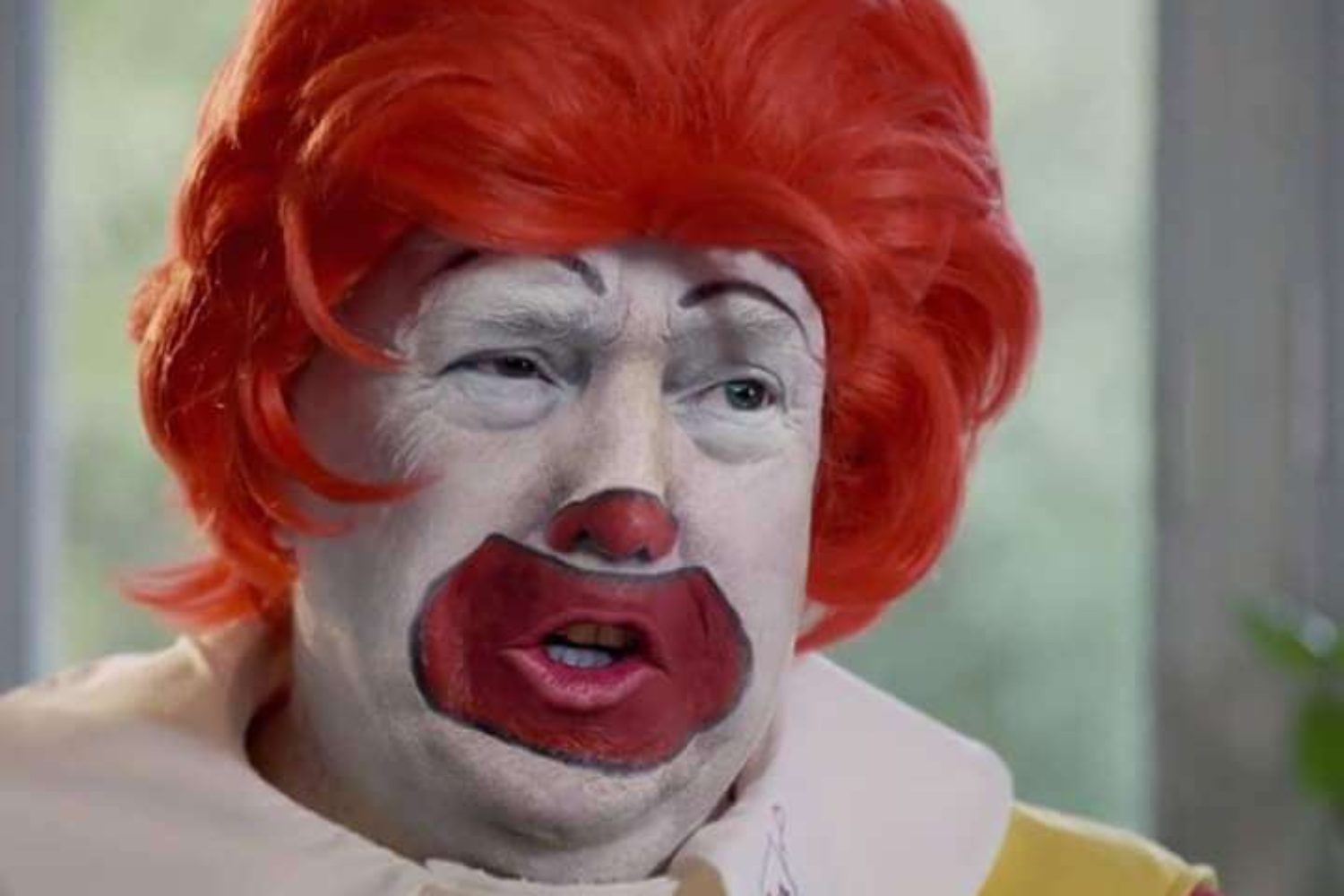 Yes, we all detest Trump and would be gladdened and relieved to see the last of those orange-yellow tresses now defiling the pure White House! Therefore: impeachment – olé!

But does all such current enthusiasm have the same motivation? The reasons stressed by most of the media are Trump’s attempts to buy Ukrainian assistance for his re-election campaign – by slamming Biden. The sum named in this attempt at bribery or blackmail is “nearly $400 million”. Of course, such methods are undeniably dastardly and crooked.

But were they so unusual? In embarrassed side remarks, if at all, we find that in December 2015 Joe Biden did his own threatening of the Ukrainian government – and set a time limit of six hours to fire its undesirable chief prosecutor, who was then investigating a giant, crooked firm called Burisma.

The famous journalist James Risen, writing in Intercept, tries to undo his own past exposés, standing on his head to make the former vice president’s threat now sound harmless. Yes, he admits, “Biden did threaten to withhold $1 billion in U.S. loan guarantees unless Shokin was ousted”, but then adds that his son “Hunter Biden’s role with Burisma made his father’s demands, however well-intentioned, appear politically awkward and hypocritical.”

Indeed they did appear so, regardless of how “well-intentioned” Joe’s demands really were – for anyone beside the VP and his son. Hunter, with zilch knowledge of the Ukraine, was pulling down about $50 thousand a month from that oil or fracking company while keeping his embarrassing (and cocaine-troubled) presence out of the US political scene. Nosy investigations were definitely not welcome!

And, Risen adds (very lamely, of course, since he’s standing on his head), half of Western Europe said that prosecutor was corrupt, especially the “anti-corruption” outfit (which is led by a US Ivy League scholar and financed by the CIA and a dozen other equally impartial experts).

The media is overloaded with gratitude for a courageous whistle-blower (rarely accorded to less favored whistle-blowers: like Snowden, Chelsea Manning, Jeffrey Sterling, Assange) but rarely looks hard at Biden’s earlier ultimatum in Kiev. Of course Joe need fear no impeachment, but he’s still a main contender for 2020. Are some people trying to preserve him as a block against such as Bernie?

Clearly, the ingredients of anti-Trump cooking create a very mixed batter. Some spoonfuls may even contain a “Save Biden as candidate” flavor, outweighing the truly weighty reasons for baking a completely new kind of cake. Wise or not to begin with in electoral terms, the impeachment movement and the election campaign should be forced to skim off less important scandals and gather forces instead to achieve genuine health care, end the immense incarceration tragedy, win free tuition, fight racist police violence and armed militia dangers, win abortion rights, build the labor movement and alter stagnant or worsening labor conditions and housing for millions of working Americans.

How to pay for all that? Anti-Trumpers must carve the funds from billionaire caches and from the skyrocketing billions and trillions spent on military spending, big stick threats and eternal wars around the world. Those issues, not minor shenanigans by Trump, Giuliani, or other corrupt sinners, offer the best – and maybe only way — to beat Trumpism and all the evils he shares with so many others.