Everything You Need to Know About Pregnancy and Drugs 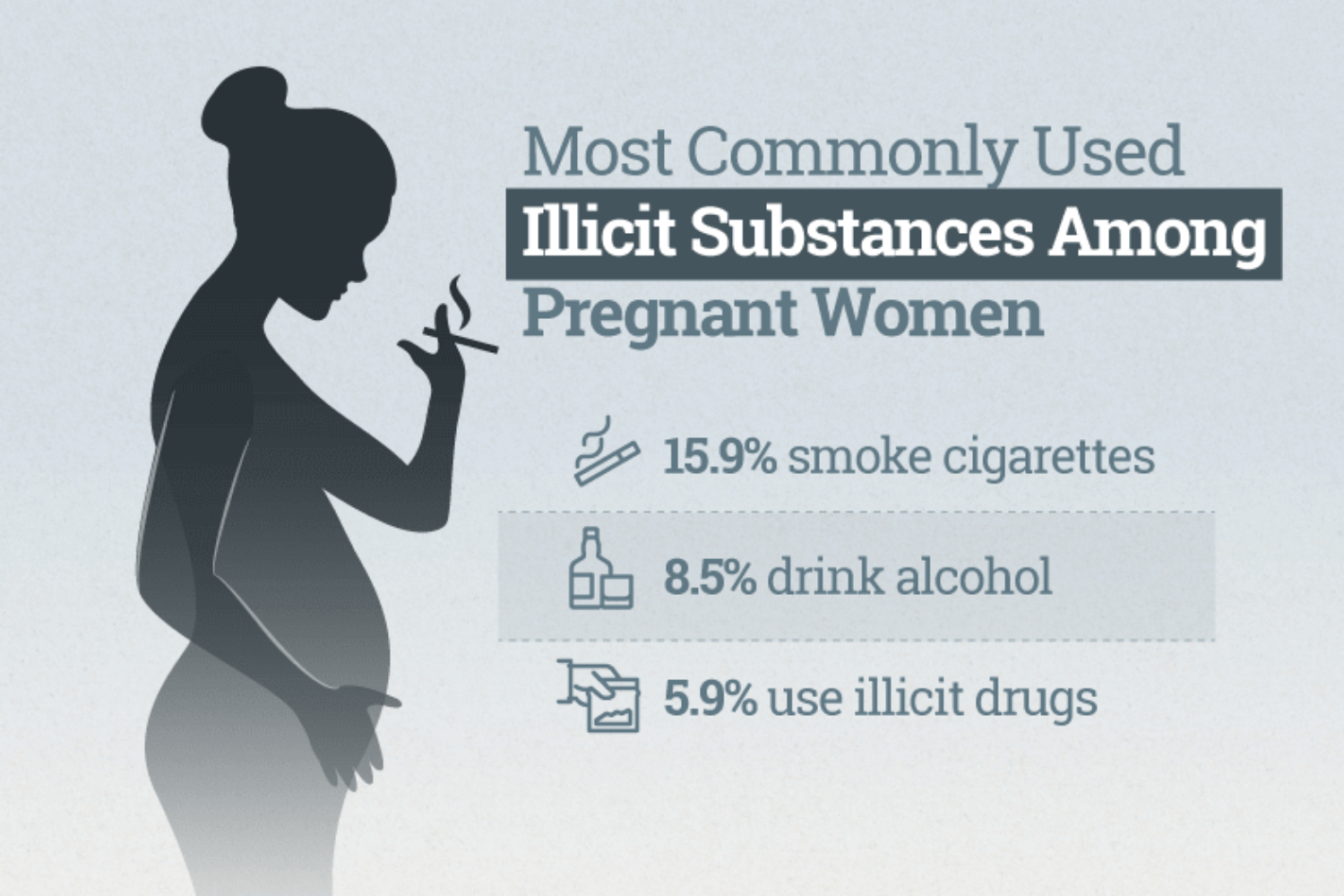 WN: This amazing site is a mother-lode of information about mothers and substance use. I will add a Canadian site if there is such.

The profound connection between mother and fetus is deeper than most think.

While mother and child don’t share blood, the placenta provides a connection between the two, allowing for the exchange of nutrients, wastes, and gasses. The placental wall acts as a barrier, albeit an extremely porous one. Substances consumed by the mother permeate the placental wall and enter the fetus’ circulation, providing nutrients from food the mother eats, liquids she consumes, and air she breathes.

But the shared substances don’t stop at what is necessary for the fetus’ growth and survival. Alcohol and drugs – both prescription and illicit – are also able to permeate the placenta, often causing congenital disabilities, behavioral changes, and even death.

Women comprise 40 percent of those with lifetime drug use disorders. Additionally,  the risk of developing such disorders increases during reproductive years, putting women who are pregnant or soon to become pregnant at an increased risk for substance abuse.

The Diagnostic and Statistical Manual of Mental Disorders, Fifth Edition (DSM-V) defines substance use disorder as the impulsive use of substances despite negative consequences. It is diagnosed by the presence of 11 different criteria.

While a disorder can range from mild to severe, any use of substances can negatively impact both mother and child.

Everything You Need to Know About Pregnancy and Drugs