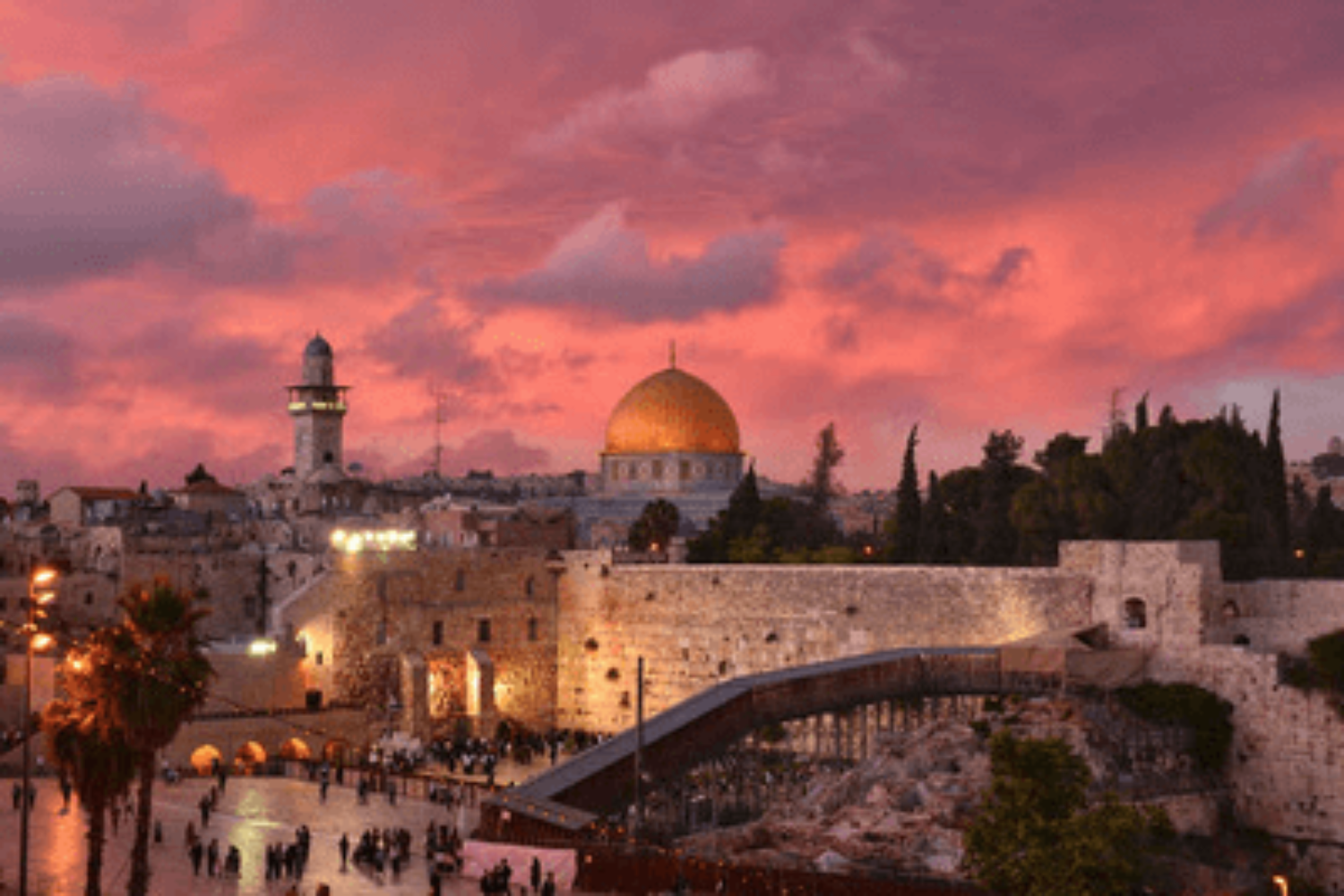 By now, hatred is everywhere. Arabs and Israelis use different highways, but it is far worse than South African apartheid, because the whites there had no interest in driving the blacks out. It is also far worse than most forms of colonialism, because the imperial powers did not generally pull the land out from under the feet of the natives in order to settle there.

Nowadays, mutual hatred reigns supreme. The settlers terrorize their Arab neighbors, Arab boys throw rocks and improvised fire-bombs at passing Jewish cars on the highroads where they themselves are not allowed to drive. Recently, the car of a high-ranking army officer was stoned. He got out, pursued a boy who was running away, shot him in the back and killed him – in flagrant violation of army rules for opening fire.

TODAY, SOME 120 years after the beginning of the Zionist experiment, the hatred between the two peoples is abysmal. The conflict dominates our lives. More than half of all news stories in the media concern this conflict.

If the founder of modern Zionism, the Viennese journalist Theodor Herzl, were to come to life again, he would be totally shocked. In the futuristic novel he wrote in German at the beginning of last century, called Altneuland (“Old-new Land”), he described in detail life in the future Jewish State. Its Arab inhabitants are portrayed as happy and patriotic citizens, grateful for all the progress and advantages brought by the Zionists.

Reading a document like this week’s Quartet report on the Middle East, I am amazed by their self-destructive cynicism. This ridiculous document of the Quartet, composed of the US, Europe, Russia and the UN, is intent on creating an equilibrium – equally blaming the conqueror and the conquered, the oppressor and the oppressed, ignoring the occupation altogether. Verily, a masterpiece of hypocrisy, a.k.a. diplomacy.

Absent all chances for a serious effort for peace, hatred will just grow and grow, until it engulfs us all.

Unless we take action to stem it in time.