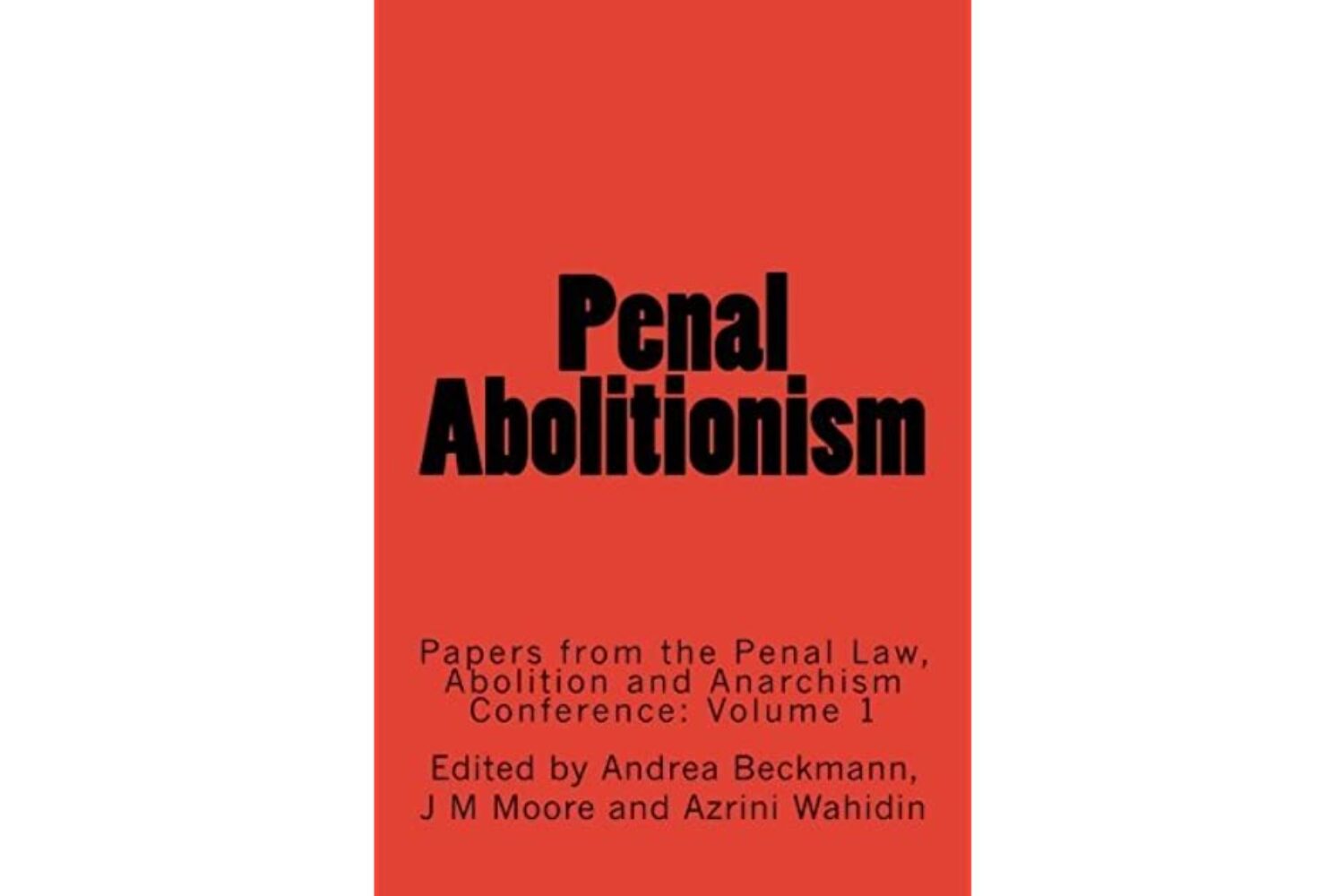 WN: Ruth Morris, Canadian Quaker who won numerous humanitarian awards, invited me to present this paper at ICOPA IX in 2000. ICOPA stands for: International Conference on Penal Abolition. It was the ninth conference, held in Toronto, where the first such conference, then on “Prison Abolition”, was held, also organized by Ruth. The paper was prepared for a book of readings from the conference, one that never happened.

William T. Cavanaugh has written two books that treat of a certain mythology of the Church and Violence, well worth studying, wherein he contends that the nation-state is bar none the supreme purveyor of violence in the modern world. See: The Myth of Religious Violence and Migrations of the Holy.

“Violence is the ethos of our times”, begins one writer’s brilliant assessment of contemporary Western culture (Wink, Engaging The Powers: Discernment and Resistance in a World of Domination1992, p. 13). By “violence” is meant the deliberate infliction of harm upon another as an end in itself. This is of course also what “penal” means: the purposeful infliction of pain upon another as an end in itself: ‘pain delivery like milk delivery’, as Nils Christie aptly catches its quintessence and banality . Violence in Western culture is bar none the dominant spirituality of our age. It is and has been the driving spirituality of Western penal law as well.