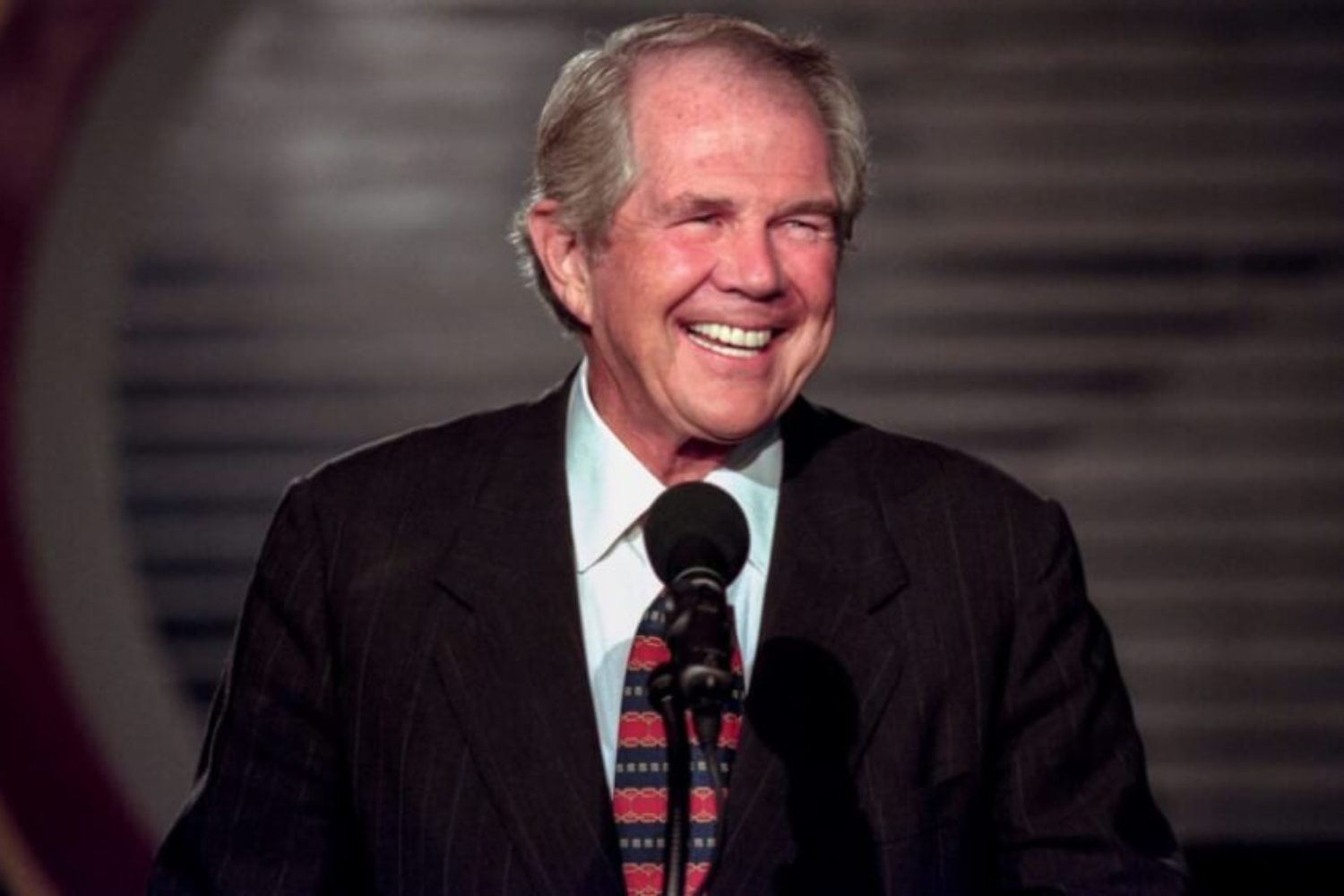 WN: Of course, “cultural Christianity” is ever part of Christian expression in all eras, as surely as “tares” grow up alongside “wheat” throughout Church History. The trick is in the discernment and possible/potential related uprooting of cultural weeds. My fundamentalist Christianity thought it got it right when ethical issues cast in five negations defined cultural resistance: don’t smoke; don’t drink; don’t dance; don’t go to movies; don’t play cards. Millions in North America were thus raised. Millions in church leadership got it entirely wrong!…

When North American White Evangelical Church Leadership (in the U.S. clearly, less definitively in Canada) morphed to conservative political shibboleths in the 1970s and since, it still got it entirely wrong, and its further morphing towards the Alt-Right in the Trump era is that tragic false turn gone to seed with Ultimate Ugly Americanism written all over its face: violence, cruelty and arrogance its hallmark.

So yes, good riddance to that “cultural Christianity”. The further trick is: how to encourage/celebrate its passing, while eschewing consequent potential embrace of its spirit. Hallmark of antidote to such is surely humility grounded in realism: eyes and ears wide open — as the Prophets and Jesus called for. A tricky proposition; a risk-fraught endeavour…

There’s lots of hand-wringing these days in conservative Christian circles: According to recent polls, “Nones” have overtaken the number of Evangelicals, and more recently even Catholics in the United States. The trend toward nones is even more heightened among young adults. There’s also the rise of the Christian Left in the public eye and in politics. And, of course, the clergy scandal—both in Catholic and Evangelical circles. All have been taken to point to the eclipse of the Christian Right.

The thing is, this has been coming for a long time. While the rise of the Religious Right among Evangelicals in the 1970s and 1980s was taken as a resurgent movement of conservative Christians, it actually betokened the weakness of the Evangelical Church in the U.S.

The story of the rise of the Religious Right is told by all sides as a story of moral reaction to the 1960s and 1970s. That misses a critical part of the story. A morally lax culture does not threaten the Church. The Church has survived for centuries as integral communities in larger cultures that do not share her distinctive moral practices.

This threat resulted from a unique interplay between Church and culture in the U.S.

But it also facilitated ecclesial weakness, adding to the problems created by cultural individualism and ecclesiastical competition in the U.S. As a result of these forces, churches could, and did, free ride on American culture to transmit and reproduce much of the moral life of Christianity for their members. Or, perhaps more accurately, churches relied on culture to produce a simulacrum of that moral life.

In overthrowing the cultural consensus around Christian morality, the 1960s and 1970s called the Church’s bluff. American culture would no longer supply the moral cues and the moral backbone to American Christianity.

Theologically-liberal churches caved immediately. Of course, they had conceded whatever internal spiritual resources they may once have had at least half a century earlier. They simply accommodated the new consensus as they hemorrhaged members.

Conservative Christians responded in several different ways. But having neither the tradition nor the leadership to do so, they did not respond ecclesially.

Without ecclesial resources to draw on, Christians naturally looked to the world of politics in reaction to these changes. Hence the rise of the Religious Right in the 1970s and the 1980s.

This reaction, however, only enhanced the impotence of the Church. While the Church certainly has a political witness, and Christians can and should serve and participate in civil society and politics, the Church’s true and unique power lies only in the transforming power of the Gospel.

To be sure, Jesus’s response to Pilate—“You would have no power over me if it were not given to you from above”—is nonsense to those who are not Christians. Nonetheless, there simply is no Church without this self-understanding, which is Jesus’s understanding, that spiritual power trumps temporal power, no matter what it looks like to temporal authority. The problem with the Christian Right is not that it’s too Christian, but rather that it’s not Christian enough. It looks to temporal means to sustain what was at best an impoverished ecclesial life to begin with.

Developing real ecclesial life in American churches does not mean withdrawal from society. Quite the opposite. But it does mean that American Christians need to stop thinking of their churches as “voluntary organizations.”

It also means American Christians need to cross lines they studiously avoided crossing in the past.

Those “hard sayings” of Jesus, for example. As when he draws the lines of the true family around himself. Which is why Christians call each other “brother” and “sister.” Or when Jesus redraws national identification around himself as “King.” This does not mean Christians repudiate their temporal identification. But as St. Peter writes, Christians also identify as a nation. So, too, in his epistles, the apostle Paul uses variants of the word “polis” to describe the community of the Church: the church as city and commonwealth.