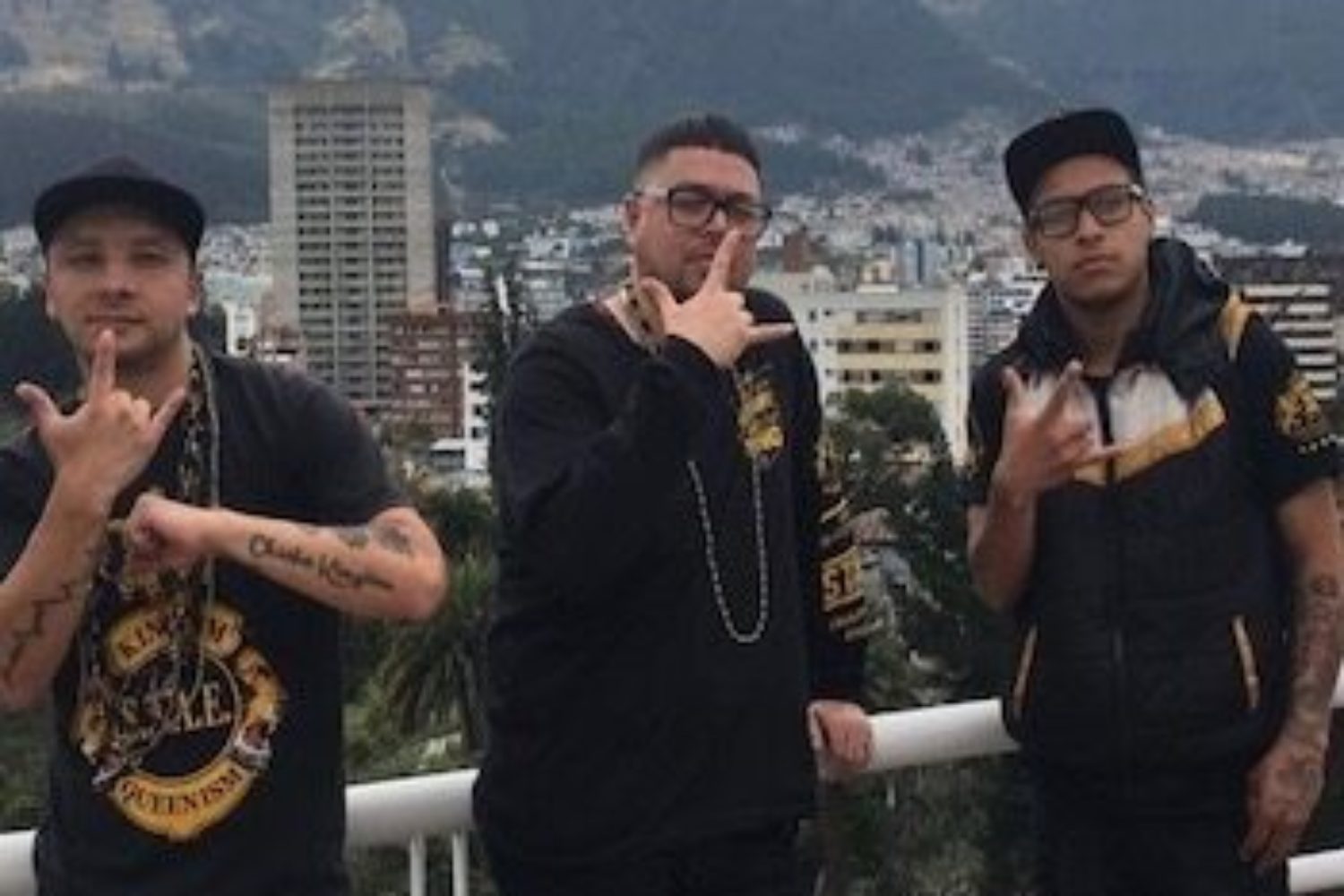 A stunningly successful experiment has the potential to upend the mainstream US approach to deviance.

WN: All the evidence-based research supports what we read in the article highlighted below. In it we read:

Absolutely. It’s all about a progressive, rational policy for social control. There’s this idea known as “deviance amplification” — basically, when you want to stop a behavior, the worst thing you can do is prohibit it. Social inclusion is the most productive means of social control. You have to have a system where most of people’s engagement with the authorities is as positive as possible.

Statistically, you can only show correlation. And, actually, at first I thought maybe the crime rate was going down because the country had reformed the police. But we spent a year traveling around Ecuador and interviewing all the [gang] leaders. And when you hang out for a while, you see how differently they respond to conflicts now. For example, they [the Latin Kings] put on one of the biggest hip hop concerts ever, and they worked with other previously antagonistic gangs on the project.

We found there was this fascinating phenomenon going on of peaceful coexistence. A number of the senior guys were working with the government or in the police force. Some were doing crime analysis. Some were in college studying constitutional law and social work. Some were getting into entrepreneurship, becoming caterers or graphic designers.

These programs don’t cost a lot of money. They can do amazing things with just a little bit of money and political will. The government ministries spent a bit of money on social and cultural events. The minister of culture set up a train that went to the poorest communities in Ecuador to do street graffiti and art. There was a job training grant, and a grant to set up a community center. The Catholic University of Quito paid for 15 Latin Queens to study to become nurses. They never would’ve been able to do that before legalization.

And it sounds like over time, those relatively small changes have had ripple effects.

Yes, and a big part of that is because the policy was in place for 10 years [by the time we did our study], so trust and long-term relationships had a chance to build up. Some of these guys joined the groups when they were 18, and now they’re 28. They become the old hens and they teach the younger members, “Hey, this is how we do things now.” We call that “maturing in.”