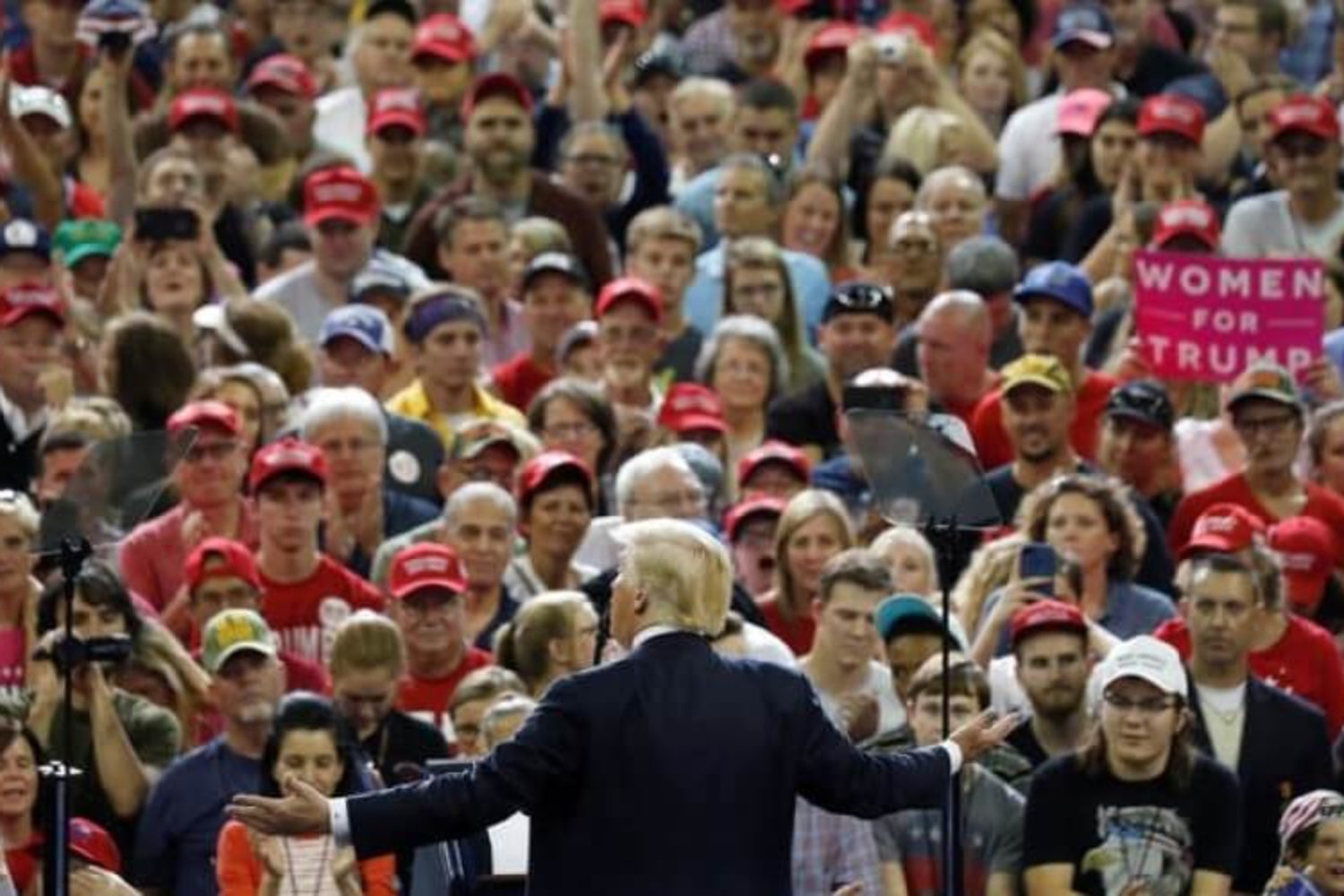 Trump is never going to stop playing the role of the male champion on TV. But at least some men are starting to see through the lie.

Liz Plank, an MSNBC columnist, award-winning journalist and author, was the host of “Positive Spin.” Her book, “For the Love of Men: A New Vision for Mindful Masculinity,” was published in 2019.

WN: The article highlighted below is powerful and hopeful.

My wife and I work with  Men’s Groups made up of those who have practised harmful behaviour towards partners–sometimes others in their orbit–by their own admissions. We point towards and offer motivation, skills and insights, to help men move away from any kind of toxic masculinity that embraces/encourages such behaviour. For more information: please see End Abuse, a Program by Mennonite Central Committee British Columbia Canada.

If you are a man trying to break free of toxic masculinity, and live in the Lower Mainland; or if a woman in an abusive relationship, please reach out to learn more. If not in this area, search out possible resources in your community. Please feel free to send an email also to me through CONTACT ME, and I’ll gladly respond.

Please see as well this commentary on Trump and toxic masculinity by Ursula Faw: ‘Recovering Republican’ Men Dropping Away Like Flies From Trump 35% to 19%. She writes:

This is the 5th Avenue crowd we’re talking about. White men are the demographic that can’t be swayed — except that Trump is swaying them, bigly, and against himself. A new NBC News/Wall Street Journal poll showed that Trump’s lead among white male voters without college degrees has dropped from 35% to 19%. That is quite a plunge. A lot of lemmings are going over this cliff. And who persuaded them? None other than the Macho Macho Man himself. I wonder if he’ll keep playing that song at his remaining rallies? It might just be his death march, if this trend among men continues.

Please see also the post and commentary:  The Price of White Evangelical Patriarchy. In it you will find:

WN: Though not declamatory, this interview with Kristin Kobes Du Mez, author of just published Jesus and John Wayne: How White Evangelicals Corrupted a Faith and Fractured a Nation, (I’ll post a review eventually) is nonetheless scathing about white evangelical masculinity and the great “harm [done] inside their communities, and also at the national and even international level.” One reviewer writes:

Jesus and John Wayne demolishes the myth that Christian nationalists simply held their noses to form a pragmatic alliance with Donald Trump. With brilliant analysis and detailed scholarship, Kristin Kobes Du Mez shows how conservative evangelical leaders have promoted the authoritarian, patriarchal values that have achieved their finest representative in Trump. A stunning exploration of the relationship between modern evangelicalism, militarism, and American masculinity.”

– Katherine Stewart, author of The Power Worshippers: Inside the Dangerous Rise of Religious Nationalism

Other men described being embarrassed by Trump’s interpretation of strength. “He’s made this party untenable,” Nick Jesteadt, 30, a former conservative evangelist, told me over the phone. “There is just no compassion. And these softer skills and personality traits that shouldn’t be gender-based” are now once again being tied to gender. Jesteadt described Trump’s brash style of leadership, his repeated verbal abuse and his inability to listen as “old classic masculinity” and “stuff you see from ’60s dad sitcoms.”

Patrick Carr, who introduced himself as a “recovering Republican,” voiced a similar sentiment. “Trump’s version of masculinity would have everyone believe that his opinion is the only one that matters because he is president,” he said. As it did for most of the men I spoke to, the president’s treatment of women specifically touched a nerve. “He openly lusted after his daughter and throws women away when they no longer please him,” Carr said. While he’s always voted Republican, this year he’s voting for Biden and Kamala Harris.

A secondary theme also emerged in many of these conversations. While the men often described themselves as recovering Republicans, many spoke like recovering toxic masculinity addicts. What they despised about Trump was a machismo they once emulated. John Chapman, 36, a former Republican who interned for the Republican National Committee and spent a summer working for the Bush administration, told me Trump felt like a “symptom of the toxic masculinity we all grew up idolizing.” He also said this model of masculinity has long been central to the Republican Party, dating to the days of Ronald Reagan.

And there’s another element at play here: the men who identify with being bullied like Biden. Witnessing Biden be mocked as “weak” and humiliated for having a speech disability is just one more reason not to vote for Trump, Stevens said. Meanwhile, Biden’s own expression of masculinity — he’s not afraid to wear a mask or to campaign alongside an equally smart and successful wife — represents a more evolved gender identity that Stevens admires.