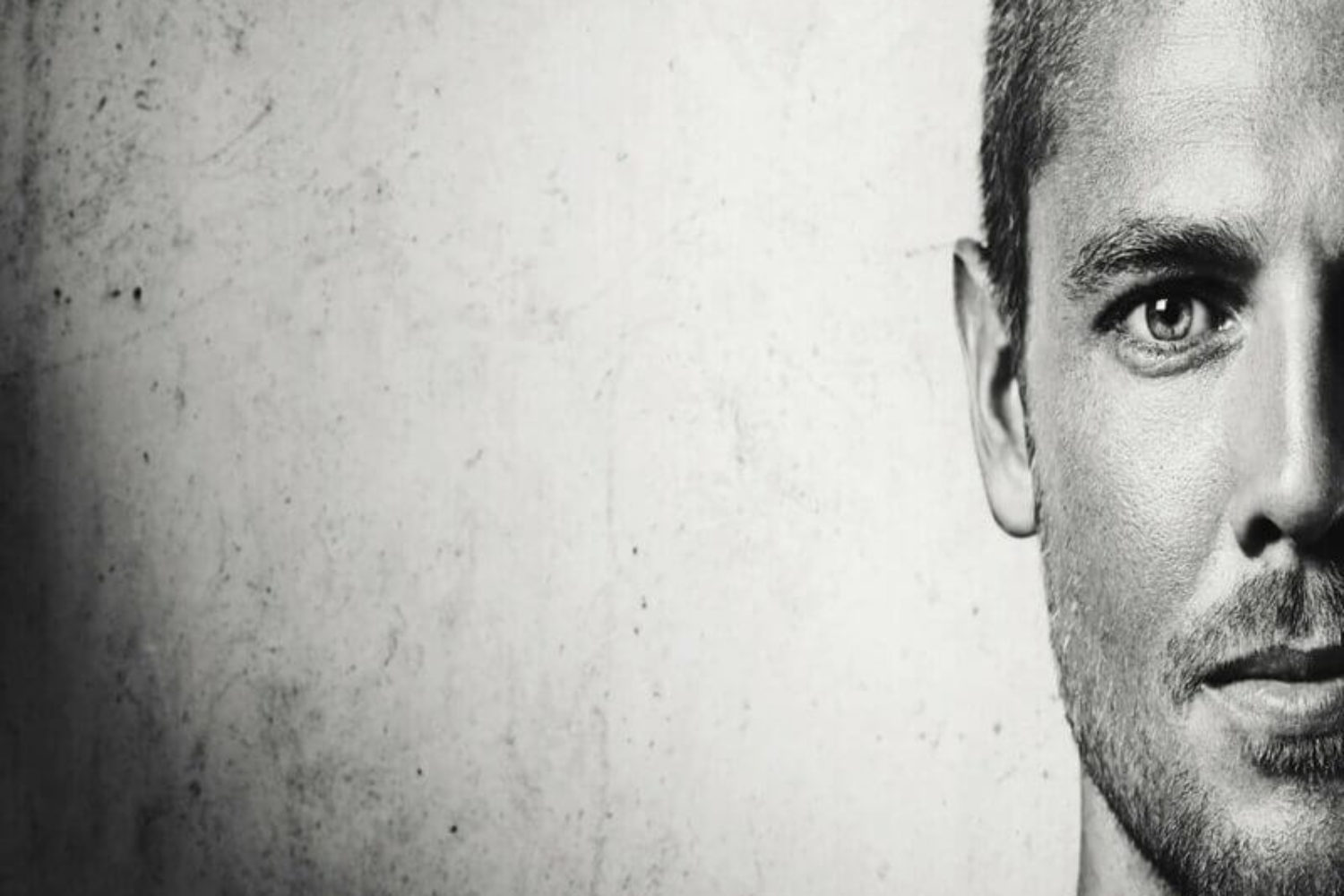 What’s the Problem with Masculinity?

Meeting Pablo Escobar’s brother turned out to be one of the more disappointing moments of my life. In Medellin, Colombia, you can go to the Escobar house. In fact, there’s a whole tourism industry that’s sprouted up around Escobar and the old cartel.

WN: The evening my wife and I do on masculinity in the 15-week Home Improvement group for men (now our fifth time, with usually more than 20 attending) we have the privilege of facilitating is always a bit of an eye-opener.

The article highlighted below is hard-hitting with very strong language. Possibly the world leader on masculinity issues with reference to intimate partners and beyond is Dr. Jackson Katz. He is an amazing communicator, and so innovative in working at bringing genuine cultural shifts to how we males in so many cultures are socialized. A mantra from my experience working in this area, inspired by Dr. Katz goes: In many cultures it takes a real man to not act like “a real man” according to those cultures.

Why are the Worst People in Human History Almost Always Men?

Men perpetrate over 76% of the violent crime in the US. Worldwide that statistic is likely much higher.2

Men are 10 times more likely to commit murder and nine times more likely than women to end up in prison.3 Men commit 99% of the reported rapes and sexual assaults.4 And boys perpetrate 95% of the violent crimes at the juvenile level.5

Anyone who’s grown up with a penis or around someone with a penis knows that boys can be cruel. When I was a kid, we used to steal matches from the kitchen and catch bugs and burn them alive and then laugh about it. Some boys would set fireworks off in people’s mailboxes to see if they would explode. There was a girl down my street named Cynthia. We once made her cry because we threw eggs at her. We were little assholes. And when I think back, I can’t comprehend any logic or reason behind it.6

But I wasn’t unordinary. Most of the other boys my age were just as mischievous and cruel.7 My older brother beat the crap out of me on the regular. And where do you think I got the idea for my shenanigans anyway?

Why are men such dicks? Even the word itself, “dick,” the male sex organ, refers to someone who is being rude and offensive. Why us? Why men? Is it in our biology? Did we evolve this way? Or is there some broader cultural force at work?

The answer, as with every nature versus nurture question, is: it’s both.

A Brief History of Male Violence

Human history is rife with competition and violence. There has pretty much never been a point in human evolution that we weren’t killing each other in one way or another…