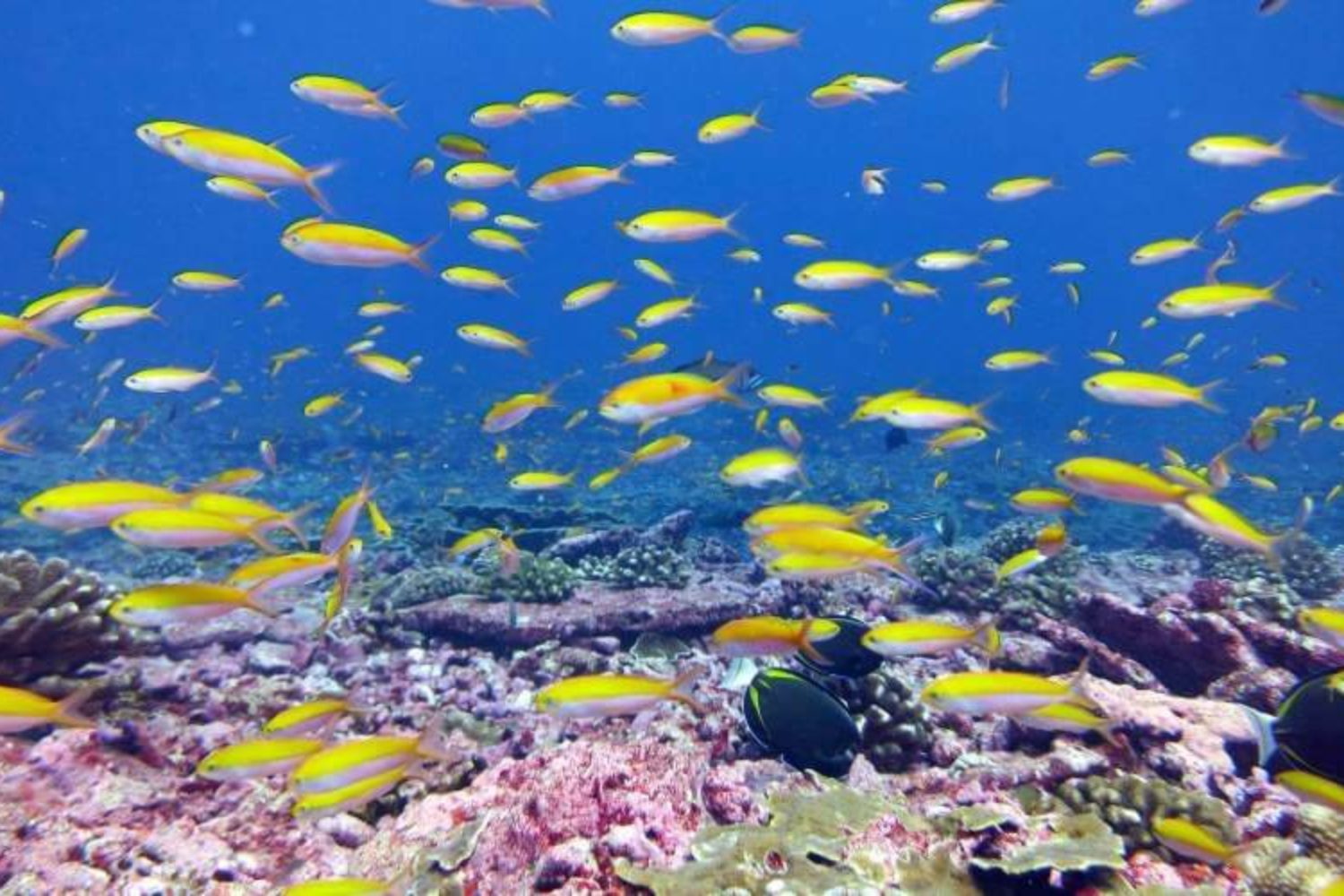 ‘Scary’: Warming of Oceans Is Equivalent to 1.5 Atomic Bombs Every Second Over Past 150 Years

by Julia Conley, staff writer
photo above: A new study by researchers at Oxford University found that the warming of the ocean over the past 150 years is equivelent to the energy that would have been created with the dropping of 1.5 atomic bombs every second. (NOAA Photo Library/Flickr/cc)

WN: Comparisons such as in the article below are astounding… Yet, like news of mass shootings in the United States, they have become so routine that our alarms simply rarely sound. Another too-close analogy is the proverbial frog in increasingly hotter water until…

The article is copied in full this time, with source duly highlighted.

Carbon emissions are affecting life in all of Earth’s ecosystems—contributing to drought, flooding, and the melting of ice in the Arctic and Antarctic regions. But a new study by researchers at Oxford University details how the planet’s oceans are by far the climate crisis’s biggest victim, with implications for the global population.

Researchers examined changes in ocean heat going all the way back to 1871, looking further into the past than many other studies of global and ocean warming. The research suggested that with carbon emissions accelerating dramatically since then, the average heating of the oceans over the nearly 150-year period was equivalent to the dropping of 1.5 atomic bombs per second since 1871.

The Guardian made that calculation after examining the report, which was published in the Proceedings of the National Academy of Sciences—and alarmed the study’s lead author, who confirmed it was accurate.

“I try not to make this type of calculation, simply because I find it worrisome,” Professor Laure Zannat told the Guardian. “We usually try to compare the heating to [human] energy use, to make it less scary.”

But Zannat’s preferred calculation was hardly less troubling, with the study finding that the heating of the oceans from 1871 to the present day is also equivalent to 1,000 times the energy used by the entire global population every year.

With carbon emissions rising in recent decades, up 60 percent since 1990, the warming oceans can be compared to the effects of three atomic bombs, like the ones that decimated Hiroshima and Nagasaki in 1945, per second since that year.

As researchers have reported in recent years, the world’s oceans absorb more than 90 percent of the carbon emissions caused by oil and gas drilling, agriculture, and other human activity.

Most of the heat the Oxford University researchers studied is being stored deep in the world’s oceans, causing sea level rise and making hurricanes and tsunamis stronger and more destructive.

“Obviously, we are putting a lot of excess energy into the climate system and a lot of that ends up in the ocean. There is no doubt,” Zanna told the Guardian.