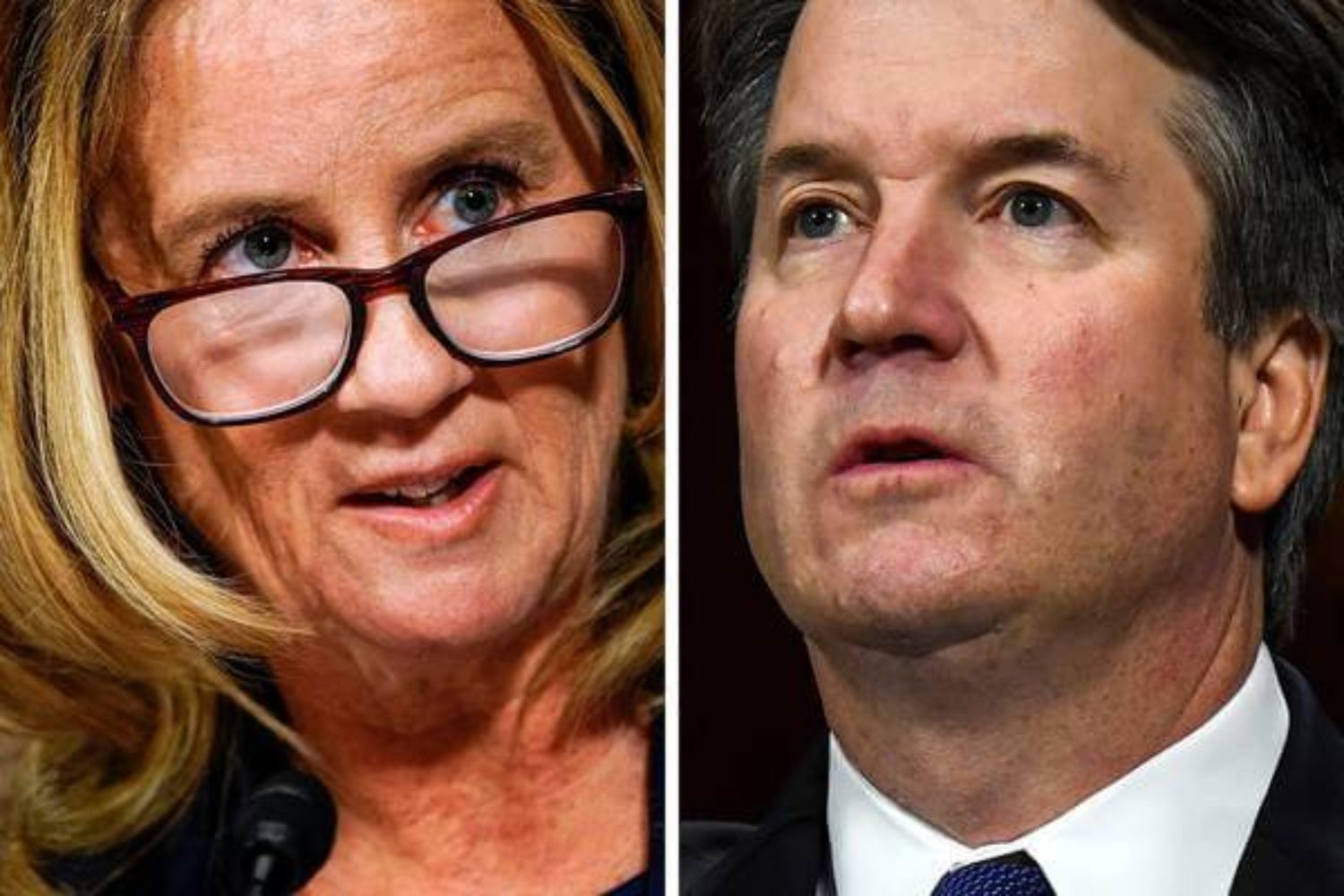 WN: This is very wise commentary — thanks to one of my nieces for sending it our way.

Of course, the issue is far greater: ultimate American Empire privilege in a world designed and brutally buttressed to be its oyster. No one in the American political system is exempt, although many are spectacularly blind, or else, as stated in the article:

The world is theirs for the taking and their assumption is that only a fool would not walk through that open door.

Some are comparing Dr. Ford’s talk to that by Michelle Obama in her Trump takedown in fall 2016. But Obama spoke from within American geopolitical exceptionalism, whose husband though Black not only disrespected the women of the Planet — if in the way of American will to power and consequent economic dominance — he brazenly prosecuted wars and drone strikes (just for starters) that caused exponentially greater suffering through mass murder and maiming of women and their children the world over. That is what former President Obama stood for, what his wife was utterly blind to; party to in fact “White Male Exceptionalism” in its display on the World Stage. I reflect on this in an “Open Letter to Michelle Obama“.

As far as it goes, the article highlighted below is telling.1

Looking at Brett Kavanagh, I think we’re seeing way more than a young, privileged lout who couldn’t hold his liquor and who’d never been taught respect for women. These Senate hearings call attention to the entire system of white male patriarchy and privilege in this country that is blind not only to assaults on women, but to the toxic effects of vicious inequalities in this country, the failure to spend enough on public goods, and a political system made dysfunctional by unchecked infusions of money.

So as you watch the Senate committee deal with the Kavanaugh nomination, don’t get caught in thinking that this is a simple “he said she said” conundrum. It’s way more than that. It’s about whether or not this country will continue to elevate to the highest offices in the land the scions and beneficiaries of a badly broken system. Men who have always had their way with money, power — and women.

I used to call myself “just right of center” politically. No more. The Kavanaugh nomination has now publicly become the culture clash it always was and I know whose side I’m on. We can’t allow a white, patriarchal, self-serving elite to continue to have its way at the expense not just of women but of the common good. The November elections are the next chance to strike a blow, but it’s going to take more than one election to do that. It will take a steady, courageous national recommitment to common purpose.