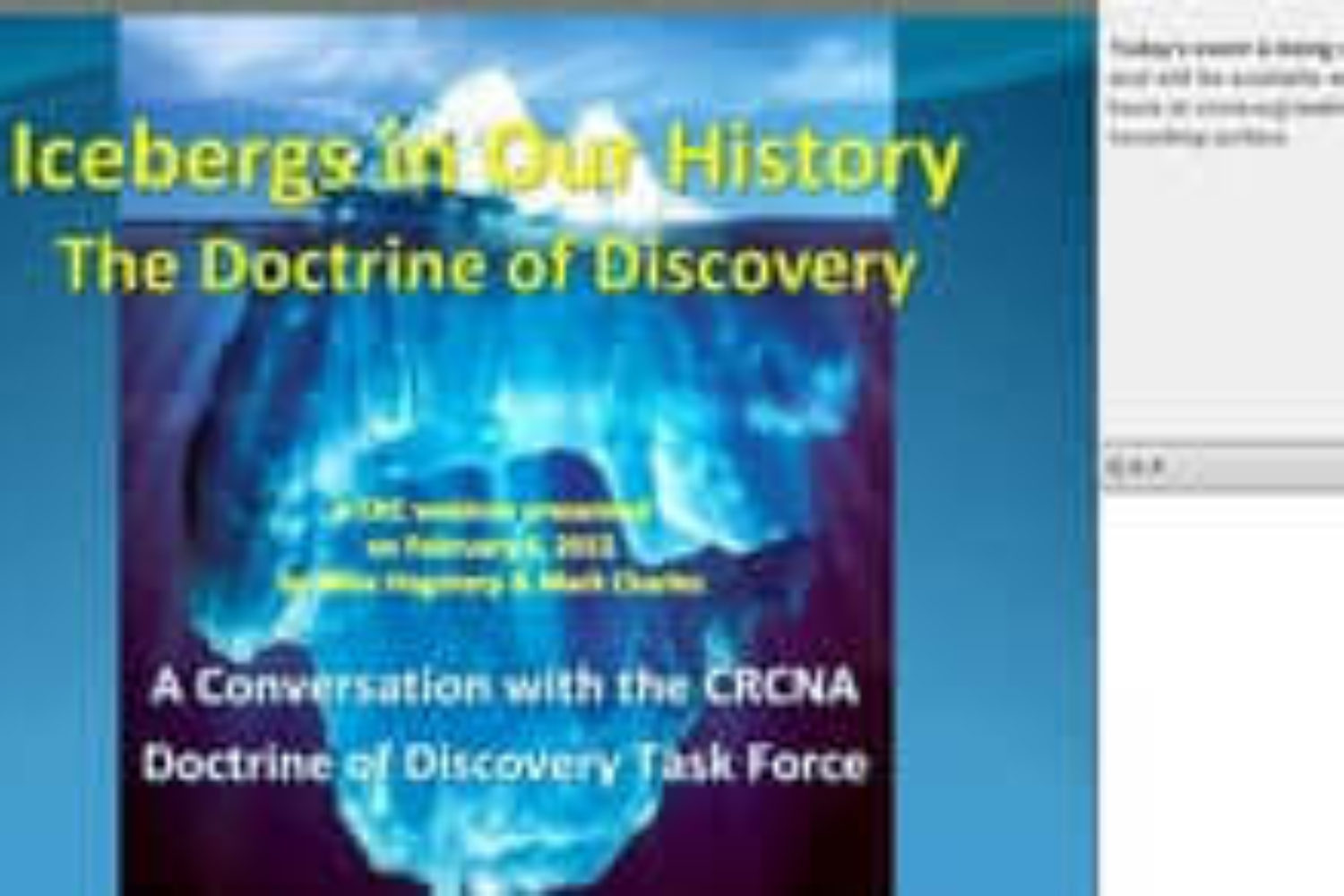 WN: There are so many in dominant North American culture who simply deny any relevance in the past treatment of indigenous peoples to North American realities of today. At least, if acknowledged, they say that nothing can be done about it, and that indigenous peoples should just “get over it, and move on”. They usually castigate “liberal whites” for their wringing of hands at past abuses… On this one they have a point — only not remotely the one they are making. (See also my commentary in another context here.)

Such relevance deniers in the dominant culture thereby demonstrate crass unawareness of what impact past atrocities have multi-generationally on victims of the North American horror-story against indigenous peoples. See for example this story and this, that just occurred in Nova Scotia on Canada Day (July 1).

Edward Cornwallis, a governor of Nova Scotia, was a military officer credited by the British for founding Halifax in 1749. Later that year, he issued a bounty on the scalps of Mi’kmaq people. There’s been considerable debate over the use of Cornwallis’s name on public parks, buildings and street signs. Why any debate? Will Germany one day name a park after Adolf Hitler (or put any other name there of people who committed atrocities in the past or commit them today)?…

Generally, we on the beneficiary end of past atrocities (above all European settlers and descendants) do not wish to be “bothered” by the past, any more than whites wanted to acknowledge atrocities against coloureds in apartheid South Africa. Why? Because just maybe, we might have to participate in a process of righting wrongs such as laid out in the Canadian Truth and Reconciliation Commission findings.

Below is what the North American Christian Reformed Church has been doing to address the past with reference to Indigenous Peoples. There is much we can learn from their work.

You may read their full Report here. Below the clickable schematic are the two Appendices to the Report.

Mandate for the Doctrine of Discovery Task Force

Facilitate a discovery process—a learning process for leaders and members of the CRC—in an examination of the following questions in order to come to a shared understanding of the Doctrine of Discovery and its consequences. The task force will be expected to keep the church informed throughout its work, conclude its work with a summary report of its findings, and, if appropriate, make recommendations to the Board of Trustees for further action.

The task force is encouraged to expand its associate membership as it deems necessary, either initially or as the process unfolds. It should pay particular attention to including diverse perceptions, voices, and expertise. 69 Study Committee These associates should have an understanding of the CRC and its history/ culture, but need not be members of the CRC.

The discovery process should answer, but not necessarily be limited to, the following questions:

The task force should consider the following participatory process and feel free to improve upon it:

Timeline of the Doctrine of Christian Discovery

For a visual representation of the history of the Doctrine of Christian Discovery, with signposts from general, United States, Canadian, and CRCNA history, see: https://magic.piktochart.com/output/7335999-doctrine-of-christian-discovery-timeline.

Finally, please also click on the CRCNA webinar on this issue: