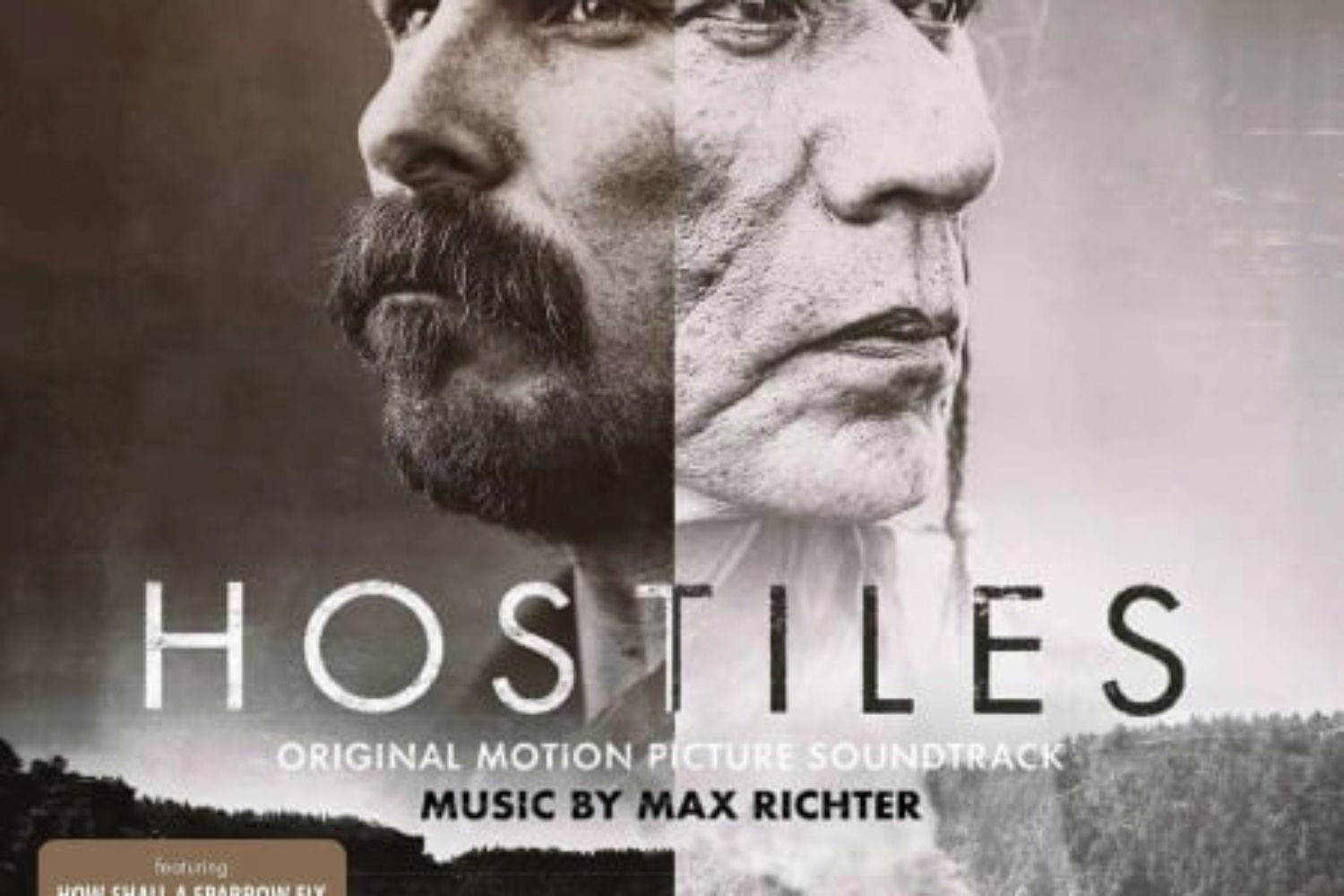 Does the latest revisionist western get it right or wrong?

The new revisionist western by Scott Cooper hasn’t been wowing either critics or audiences. A glacially paced old-fashioned epic full of predictable violence, Hostiles has been criticized for its failed attempts at political correctness, its poor character development, its melodrama, its inept directing, and its sluggish, funereal pace. Personally, I think it’s one of the best westerns ever made and that the disconnect comes from the film’s unique ability to stir different feelings in each viewer.

But the journey has barely begun. As mentioned above, Hostiles is a very slow-paced film, and there is time for many thoughtful conversations (those with the Native Americans are all in Cheyenne) and beautiful scenes, punctuated by bursts of violence. Many enemies will be encountered along the way (including an American soldier, played by Ben Foster, who is on his way to be hanged for war crimes), and many lives will be lost before the journey ends. At its heart, however, Hostiles is not so much about Blocker’s physical journey as it is about his emotional, psychological, and spiritual journey, a journey full of pain and horror but also full of light and profound realizations.

This last observation is not shared by all viewers and is key to the different ways Hostiles is understood. Is the film just another story of a stupid white man being enlightened by some sympathetic but one-dimensional Native American characters? Is the film full of shallow characters who have boring conversations with little substance? Is the film just a revisionist (realistic) attempt to show how brutal life was in 1892? Or, worst of all, is the film guilty of conveying the message that savage Native Americans are always nearby, hidden, ready to kill defenseless settlers and take their stuff? Those Native Americans need to be controlled (that is, eliminated or assimilated).

The stories I heard when I visited Standing Rock in November of 2016 convinced me that white “settlers” really do still feel that way about Native Americans. That this could be true 125 years after the events in Hostiles, and that the film’s viewers, both white and Native American, could believe Hostiles is in its own way contributing to this view, makes me profoundly sad. What gives me hope, though, is that almost all Native American reviewers, and the film’s Native American actors, understand that Hostiles is not a film about Native Americans but about the journey of two white people. As such, the film’s respectful treatment of Native Americans is exactly right, correctly showing the horrific environment and difficult lives of Native Americans (including their treatment by the white settlers who have stolen their land) as a backdrop for a white man’s journey of transformation. While this does present some troubling questions (is it necessary to once again have a white male protagonist?), the film does not seek to avoid the brutal reality of the time.

The other key piece for understanding Hostiles differently is the way the extraordinary performances of Bale, Pike, and Studi allow much of the film’s dialogue to remain unspoken. Solely on the basis of spoken words, these characters could be viewed as superficial, but so much is conveyed through facial expressions that I felt I knew these characters and their stories far more intimately than those in many other films. Because of that, I felt I was watching a very intelligent, nuanced film, full of rich observations and commentaries that went beyond its central plot.