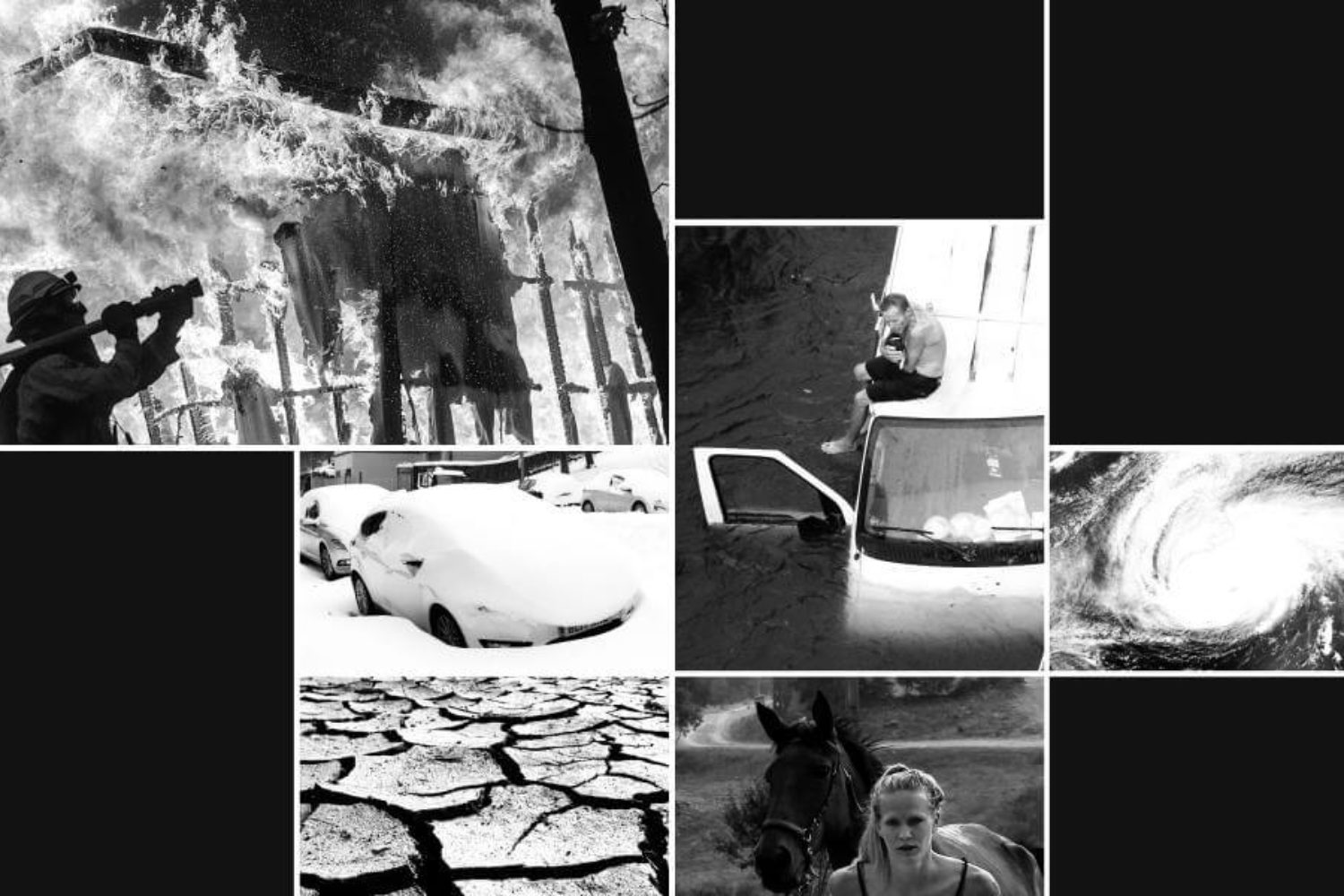 The UN’s recent alert that the world has at most 12 years to prevent climate catastrophe was a landmark moment. Never before has the threat of irreversible damage been so close.

Starting now, massive cuts in man made emissions are essential if global warming is to be kept to 1.5C above pre-industrial levels by the end of this century. Even half a degree beyond that will significantly raise the risks of drought, floods, extreme heat and poverty for hundreds of millions of people, as well as dooming all the world’s coral reef systems and, probably, Arctic sea ice.

Even now, at 1.1C of warming, the world’s climate is already entering dangerous territory.

According to data from the Centre of Research on the Epidemiology of Disasters, in 2018 so far approximately 5,000 people have died and 28.9 million have needed emergency assistance or humanitarian aid because of extreme weather.

Here is a global calendar of this year’s major disasters. Scientists say these types of event are becoming more frequent and intense as emissions rise and the planet heats up. The map shows the scale of the human impact, from January to the end of November.

Data displayed on the map and on the impact counter come from EM-DAT: The Emergency Events Database, Université catholique de Louvain (UCL), Centre for Research on the Epidemiology of Disaster, Debarati Guha-Sapir.

All EM-DAT figures are estimates, based on official government figures or best-available media reports. This article includes data for meteorological, climatological and hydrological events (with the exclusion of landslides).

The list includes disasters where either a) 10 people are killed, b) 100 people are affected, or c) the government declares a state of emergency or issues a call for international assistance. ‘Affected’ is defined as requiring immediate assistance during a period of emergency, i.e. requiring basic survival needs such as food, water, shelter, sanitation and immediate medical assistance.

The data covers January – November 2018. EM-DAT data for the impact of weather events in December 2018 is currently under process of verification. Some November figures include preliminary estimates which may be later revised.