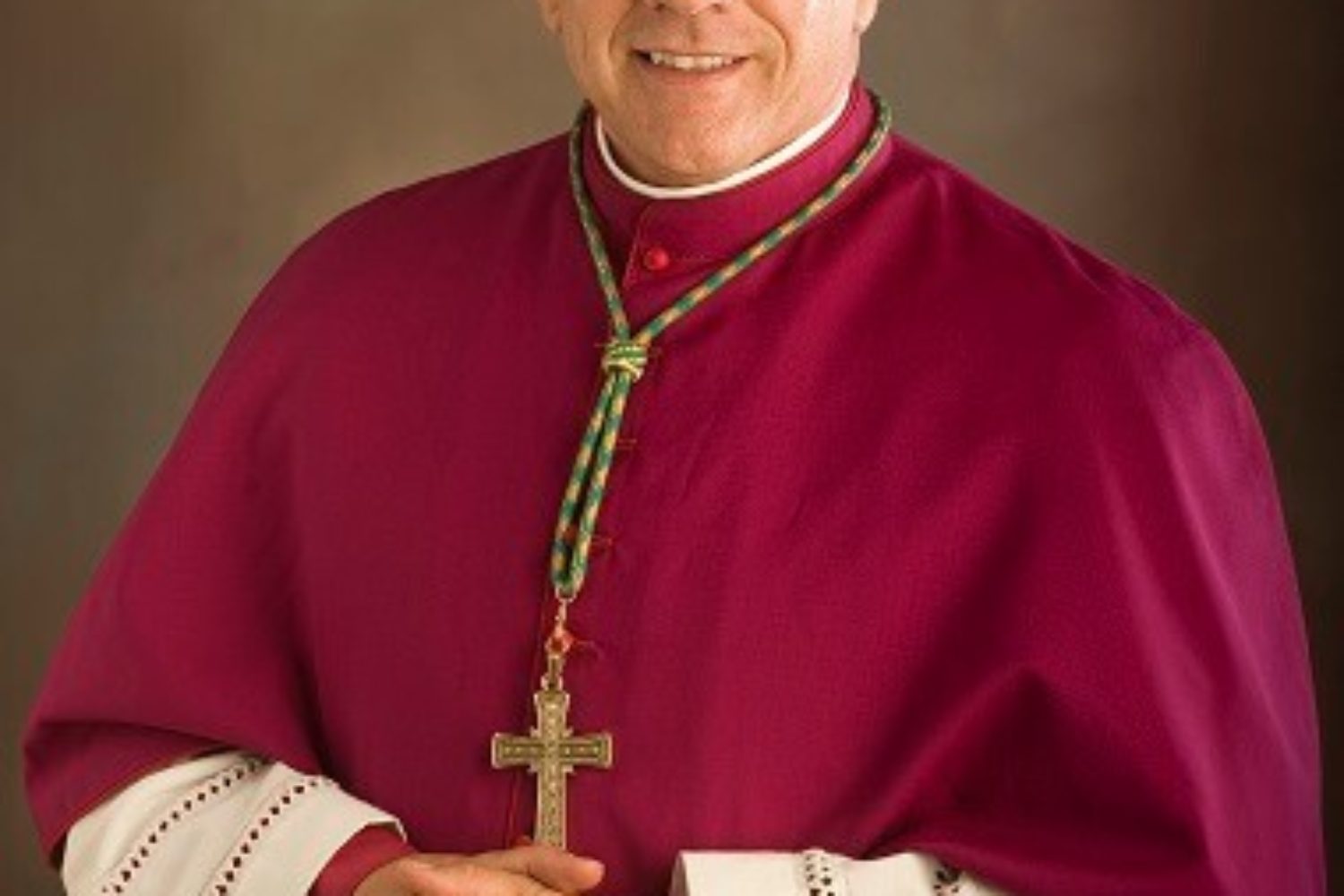 Portugal is an amazing test case on drug decriminalization. It is treated in detail by Johann Hari in his fascinating and well-researched Chasing the Scream: The First and Last Days of the War on Drugs, along with so much more on worldwide alternatives to the war on drugs, including how that “war” began, dealing with drug addiction, numerous alternative test cases including the work of our own Dr. Gabor Maté in Vancouver’s Downtown Eastside, etc.

I find Archbishop Miller’s (Vancouver diocese – from Powell River to Hope) take on the current issues very informed and wise.

I welcome the British Columbia Government’s consultation on cannabis regulation and the opportunity to offer my concerns, and some suggestions, about the implementation of legalized marijuana in Canada.

Let me also commend the Government for taking seriously the opioid public health emergency by creating a Ministry of Mental Health and Addictions. The issue of addiction and mental health is, I believe, relevant to the discussion of a regulatory framework for cannabis in B.C.

The Government carries a heavy responsibility as Canada proceeds with this initiative, which will make it the only G7 country, and only the second country in the world, to make the recreational use of cannabis legal.

When the Federal Government announced it would legalize marijuana for recreational use, its stated intention was to keep drugs “out of the hands of children, and the profits out of the hands of criminals.” If legalization takes place by next July, as expected, it is important that provincial regulations reflect the intent of this Federal legislation.

Legalizing marijuana will have large-scale consequences throughout our Province – on communities, families, and individuals – and it is our young people we must be especially concerned about. As experience in other jurisdictions shows, it is they for whom marijuana will have the greatest impact, since it affects the adolescent brain, which is still developing until the mid-20s. Numerous studies indicate there is serious cause for concern about the effects of regular marijuana use on teens and the resulting changes in brain structure:

I hope to offer some suggestions to ensure young people don’t suffer the consequences of liberalizing a substance that can impair judgment and health and that, until now, has been against the law.

As British Columbia sets up a regulatory framework for distribution, sales, consumption, and possession of cannabis, we are fortunate to have years of experience to draw from in other jurisdictions, as well as our often-unsuccessful history with other controlled substances such as tobacco, liquor, and prescription drugs.

Consider the effects on young people alone. There is evidence that use by teenagers rises, high school dropout rates increase and traffic fatalities involving marijuana use doubled.

Because of the great risks, known and unknown, and the experience of other jurisdictions, I urge the Government to take a strict approach to regulating cannabis in order to keep it out of the hands of the most vulnerable.

I ask the Government to take a three-pronged approach:

Due to the widespread and growing perception that marijuana use is safe, I urge the Government to launch a broad education campaign outlining the facts about cannabis use, so the public are as familiar with the risks as they are with the risks of smoking, alcohol, and other drug use.

A 2014 article in the New England Journal of Medicine by researchers from the National Institute on Drug Abuse and the National Institutes of Health said marijuana is not the harmless drug many believe and that it is associated with “substantial adverse effects, some of which have been determined with a high level of confidence.”

These negative outcomes identified in the paper include the potential risk of addiction, health problems, increased fatal and non-fatal motor vehicle accidents, and reduced life achievement and school performance in cases of long-term use, especially starting in adolescence.

The Government must keep in mind that the message it sends on marijuana may affect, especially for young people, the social acceptance of other drugs, possibly weakening messages on opioids and other substances.

Distribution and retail use: restrict the sale of cannabis to entities with an established history of dealing with controlled substances, such as pharmacies and liquor stores.

Personal cultivation: prohibit growing within a to-be-determined distance of a school, park, place of entertainment, or other place typically accessed by minors.

Driving restrictions: In the absence of appropriate suitable roadside testing, implement a zero or low-tolerance threshold for drivers, as is the case for professional drivers and airline pilots.

Public consumption should be prohibited, as with smoking and unlicensed alcohol.

Legal age limit: 21 years due to adolescent brain development continuing into the 20s.

In my 2016 Statement on Vancouver’s Overdose Crisis I called on the Provincial Government to increase addiction treatment and residential care. This is clearly needed more than ever as the opioid crisis worsens and a new legalized drug enters the marketplace.

These recommendations do not reflect a legalized, punitive approach to cannabis, but a measured and reasonable strategy to educate and discourage use, as we do with tobacco, and provide resources for those who wish to stop, as we do with alcohol abuse.

In a message to young people in 2013, Pope Francis said “it is necessary to confront the problems underlying the use of these drugs, by promoting greater justice, educating young people in the values that build up life in society, accompanying those in difficulty, and giving them hope for the future.”

Drug use, including use of legalized marijuana, is symptomatic of broader social problems. The Pope told a 2014 drug enforcement conference in Rome that if we don’t want young people to fall prey to drugs, society has to say “‘yes’ to life, ‘yes’ to love, ‘yes’ to others, ‘yes’ to education, ‘yes’ to greater job opportunities.”

“If we say ‘yes’ to all these things, there will be no room for illicit drugs, for alcohol abuse, for other forms of addiction.”

It is our responsibility, both Government and Church, to protect and form young people, who are our future. I strongly urge the BC Government to tackle these issues with a broad, holistic approach that takes into account societal problems such as addiction, mental illness, and homelessness.

Such a strategy will ensure that at the federal and provincial levels, we look at health approaches that address overall wellness.

I pray that as the Government implements measures to regulate marijuana use, it will deter its use among young people, implement effective treatment, and at the same time use this as an opportunity to address the widespread causes of so many in our society, and young people in particular, turning to drugs.

This statement was submitted to the government November 1 and is re-posted by permission. The Most Reverend J. Michael Miller, CSB, is the present shepherd of the Roman Catholic Archdiocese of Vancouver.