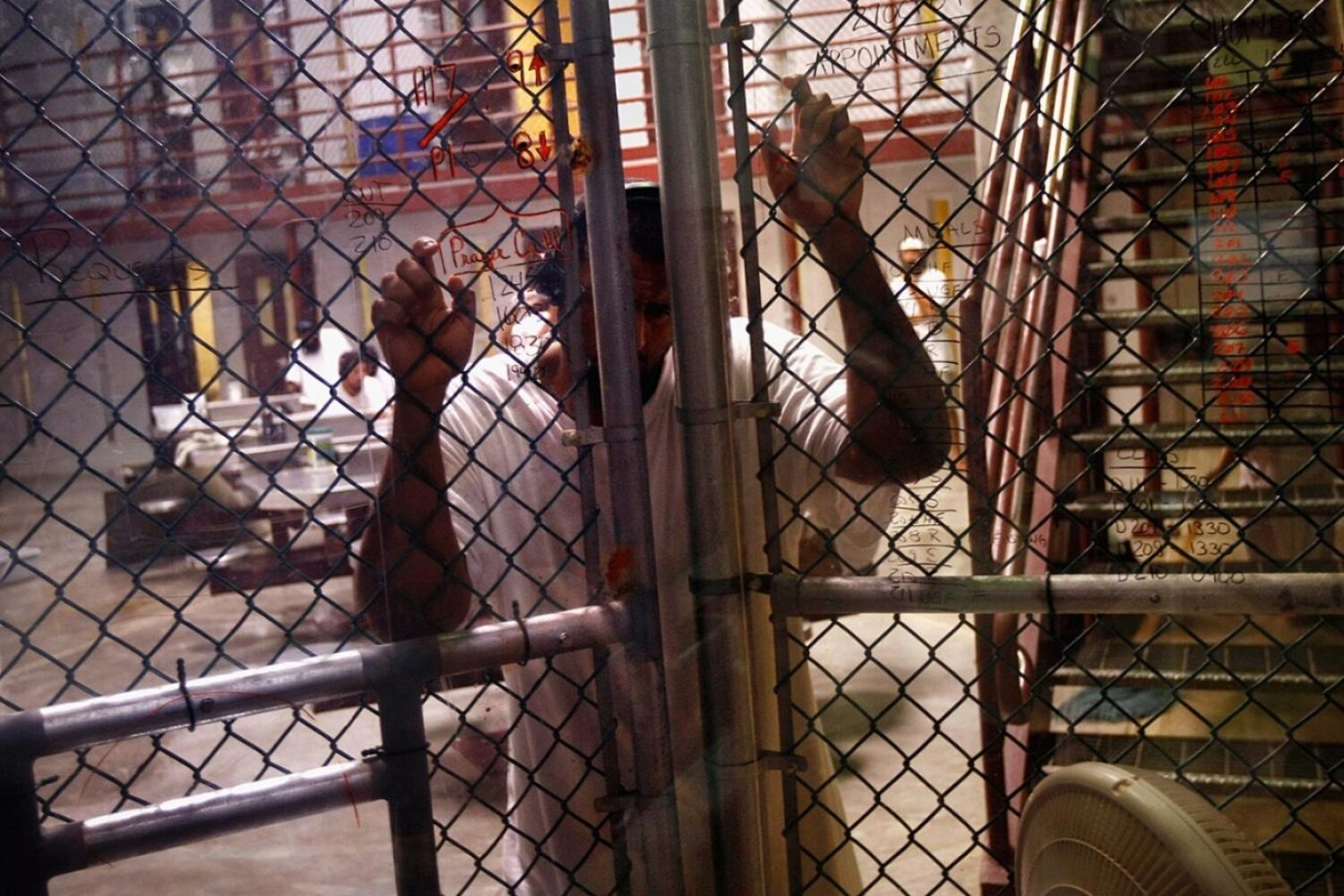 WN: There is no Empire known to history not guilty of “militarism.”

I am not anti-soldier. They joined the military, like I did, to defend their country, get an education, learn a skill, etc. I am against militarism, a system where the enemy is de-humanized to the point where otherwise good people can be trained to be capable of the horrors in the photos from Iraq, and capable of massacres. What happened in those prisons was a symptom of the same mentality that led to the Mai Lai massacre. The victims were less than human to those that acted.