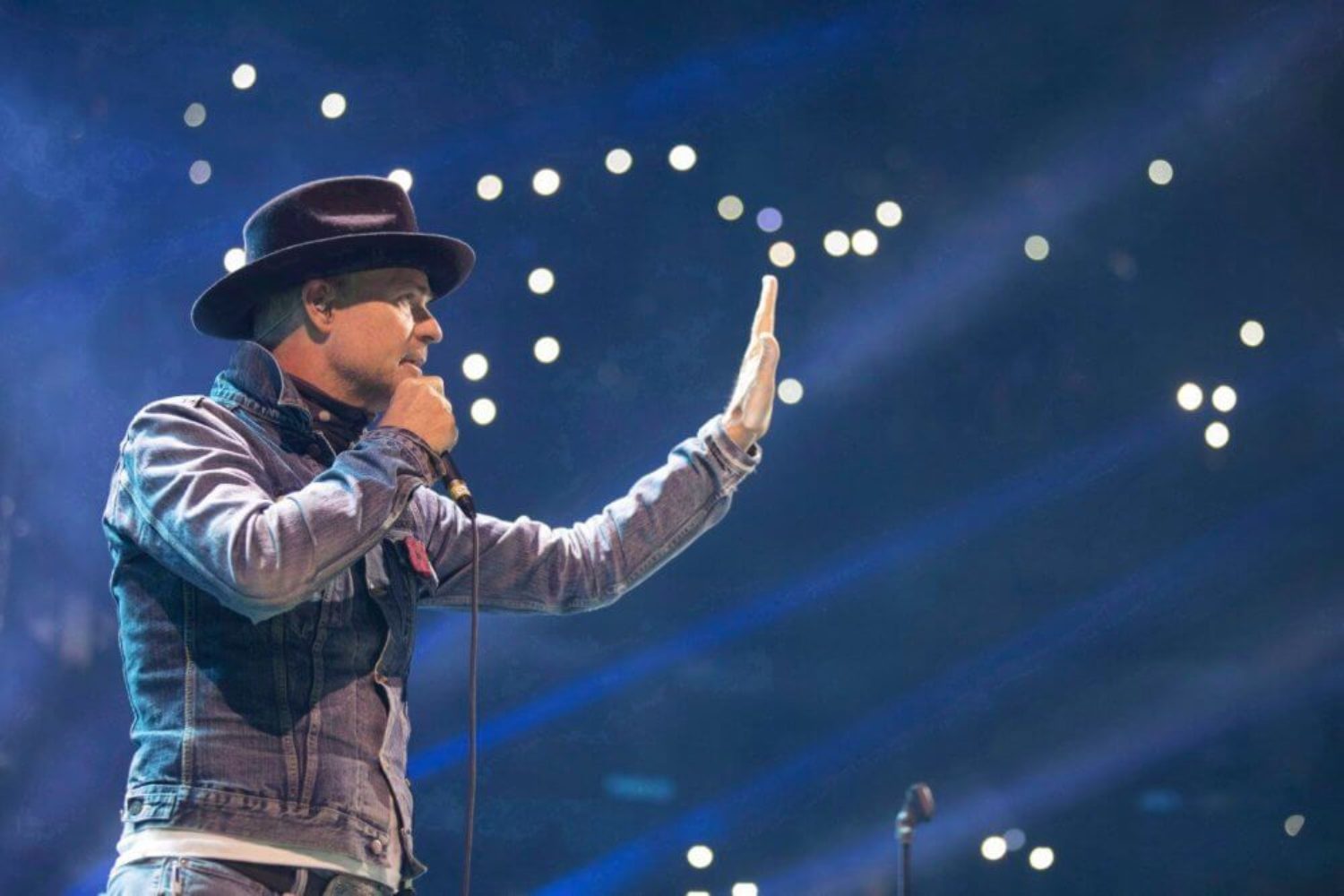 WN: The concert and the TV Special, “The Secret Path” (the latter written and directed by Gord Downie of “The Tragically Hip,” co-created by his brother Mike), are simply powerful. They remind of Canada’s horrific treatment of Aboriginal children in a longstanding cultural genocide through residential schools that has left an enduring legacy of profound victimization for our Aboriginan neighbours. There is much on this website about our Canadian shame.

This week, volunteers at Correctional Services Canada (CSC) were given a rare insight treat by Mike Downie, Gord’s brother and award-winning filmmaker,  in a Zoom story of how the above songs and film came to be. It was titled: Reconciliation and The Secret Path. It felt deeply personal, and humbly and profoundly presented. It was a treat on so many levels–given nonetheless the pathos of loss surrounding it. It was also challenging and hopeful.

There exists The Gord Downie & Chanie Wenjack Fund, that you may subscribe to, and of course donate to!

Then there are the related horrors of human-induced climate change the world over. Richard Rohr’s Daily Meditation for October 26, 2017 is pertinent:

Science and religion should be natural partners when it comes to caring for our common home. As Christians, we have a clear mandate to steward Creation (see the invitation to “cultivate and care for” the earth in Genesis 2:15). Yet with real perversity, much of Judeo-Christian history has preferred the earlier verse, “fill the Earth and subdue it” (1:28), as license to exploit this world—and even other peoples—in an entirely selfish way. The Catholic Church’s tragic “Doctrine of Discovery” even supported the conquest, oppression, and destruction of indigenous people and their lands. Once we feel free to objectify anything, we are no longer inside the life of the Trinity, which is always and entirely a subject-to- subject way of relating. Yet it is the same Church which teaches us this loving way of relating!

For decades, since the first World Climate Conference in 1979, we have known that the globe is warming due to increased carbon emissions. Pope Francis has affirmed that climate change is real and is primarily “a result of human activity.” [1] Scientists, he says, “speak very clearly.” [2] Oil and gas companies don’t want us to stop using fossil fuels, so they have fabricated their own “science” to deny climate change. [3] The debate has become politicized, and people create their own preferred reality, all evidence to the contrary.

Today we are no longer simply theorizing about, but actually witnessing intensified and more frequent hurricanes, coral reefs dying, glaciers rapidly melting, and sea levels rising. So many people and creatures will suffer and face extinction if we do not quickly change our lifestyle. Let us work together to creatively find solutions, to reduce our carbon footprint, to live more simply and sustainably on this, our only home. Humanity and the earth really will live or die together. The health of the planet and our continued existence depend upon our choices and actions.

Given the complexity of the ecological crisis and its multiple causes, we need to realize that the solutions will not emerge from just one way of interpreting and transforming reality. Respect must also be shown for the various cultural riches of different peoples, their art and poetry, their interior life and spirituality. If we are truly concerned to develop an ecology capable of remedying the damage we have done, no branch of the sciences and no form of wisdom can be left out, and that includes religion and the language particular to it. [4]

Our goal is not to amass information or to satisfy curiosity, but rather to become painfully aware, to dare to turn what is happening to the world into our own personal suffering and thus to discover what each of us can do about it. [5]

To rebuild spirituality “from the bottom up,” we must turn the valuable information of science and theology into transformation, change of heart, mind, and being. I invite you to learn about and connect with the suffering of someone or some place and discern your own part to play in healing our collective brokenness.

You will also find the following interesting: Ahead by a Century: A Gord Downie Reading List