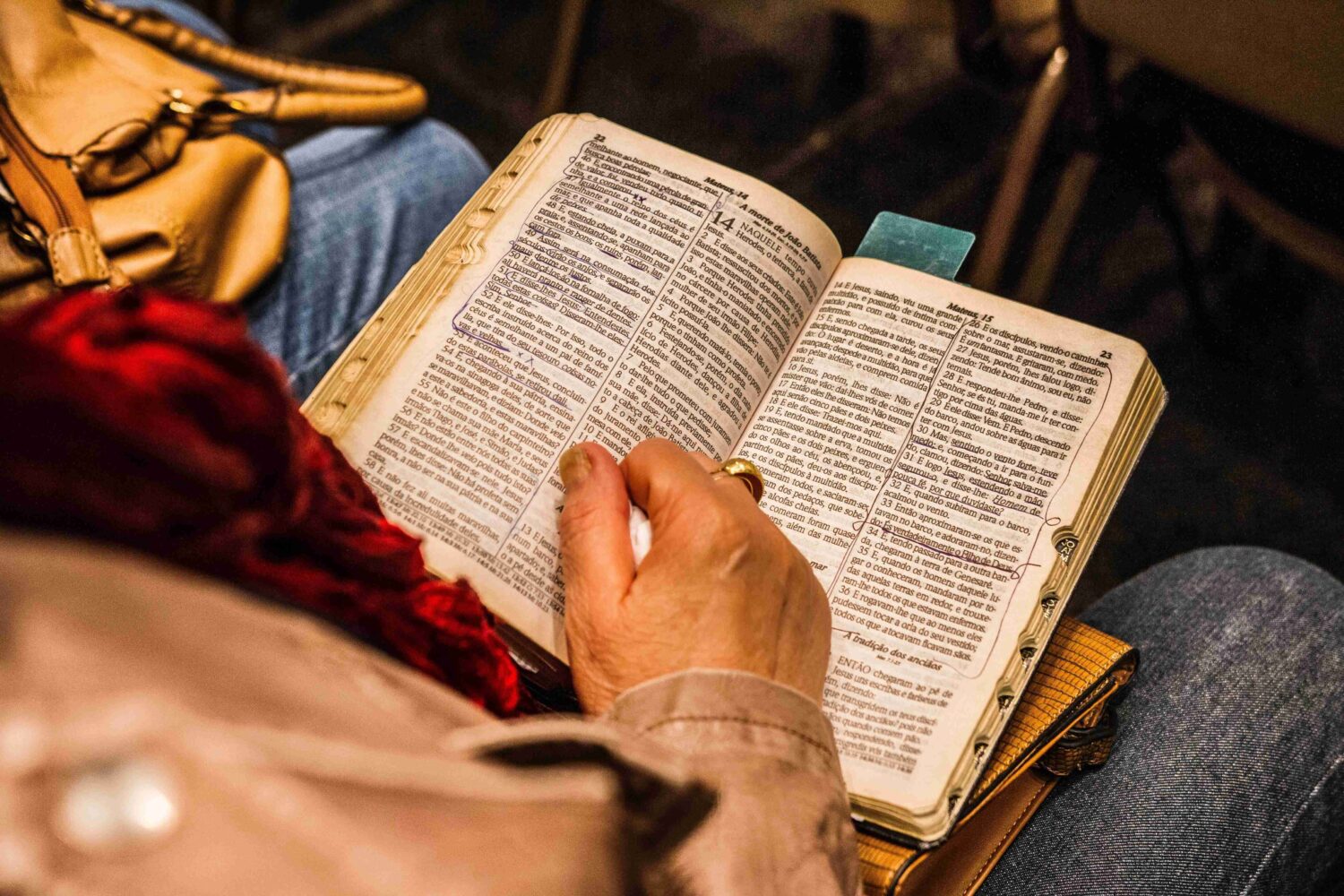 It seems that we Christians always have had difficulty keeping together Christian points of tension. Whether the two natures of Christ, our will and God’s choice, faith and works, etc., we tend almost invariably towards extremes. Likewise on the issue of spirituality.

I was raised in a conservative evangelical church tradition. The spirituality sought in that tradition was almost entirely God-directed. Church attendance, prayer meetings, and quiet times were greatly emphasized.

Mission understandings reflected this spirituality – with an additional twist: it was to “rescue the perishing”, get them “saved”, so that they too could join in similar devotion to God – and escape hell.

God was almost as much to be feared as to be loved. For some, it was hard in fact to distinguish between God and Satan, since God was determined to relegate all unbelievers to an ultimate and endless punishment that only the worst of demonic tyrants in all history could even begin to dream of! (Larry Dixon’s The Other Side of the Good News (BridgePoint, 1992) is for example disturbingly explicit on this.) God as “Hanging Judge” was a hard entity to warm to. How could one love a stern disciplinarian Scrooge who leaned over heaven’s balcony just waiting to catch us out in some misdeed? It is accurate to describe this kind of extreme as a “spiritual abuse” form of spirituality that too often centred on a fearmongering theology.