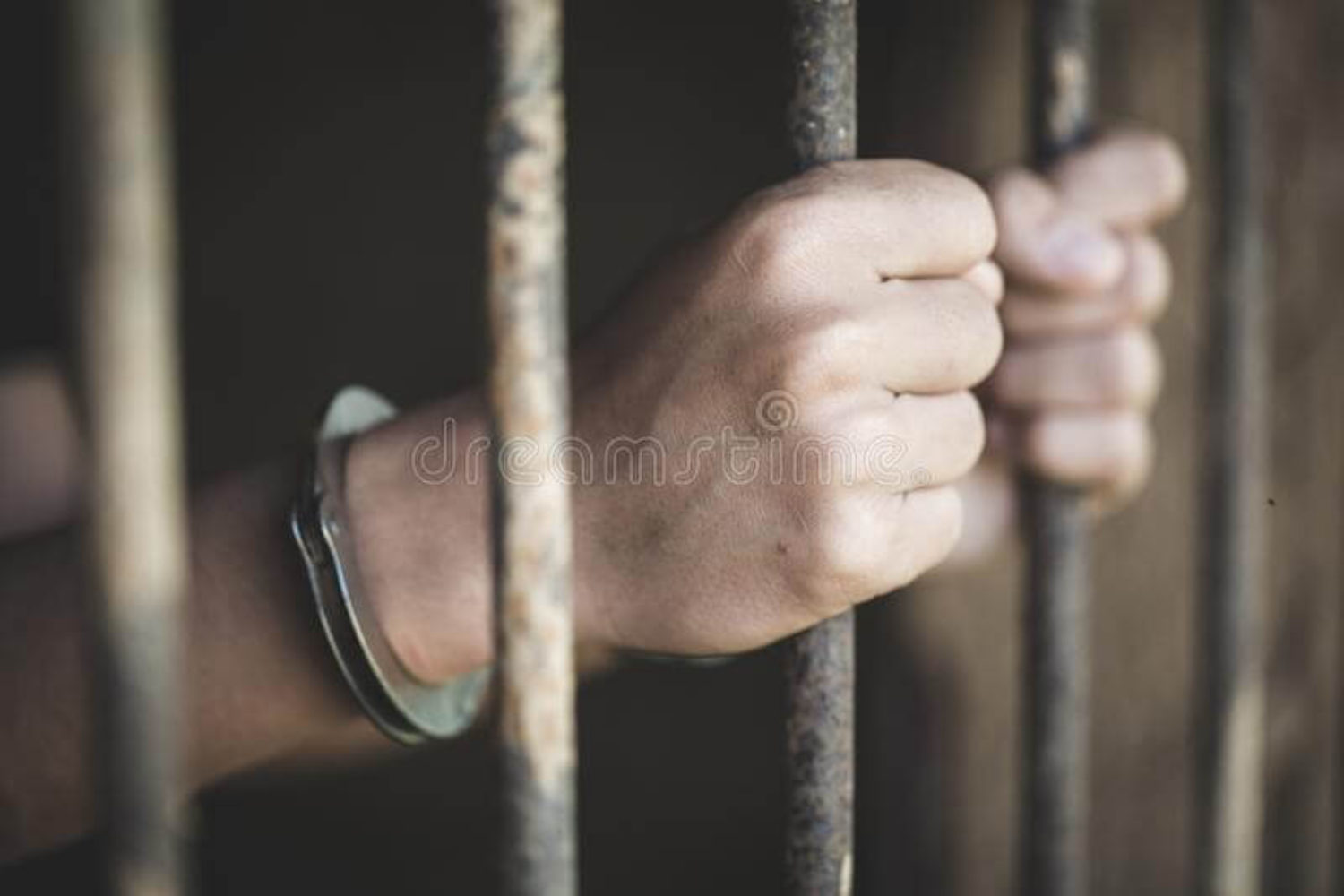 myself delivering the presentation

WN: I was asked by the above-named Justice group to do this as part of a series. I never learn well to do such presentations to the right tailor length!

You may also find interesting my discussion of WAR and HELL.

We all know the story of the Emperor’s obstinate denial of reality, to the point of a public parade of sheer nakedness he could not acknowledge at all, in Hans Christian Andersen’s The Emperor’s New Clothes. And we all incline to identify with the little boy who blurted out: “BUT HE HAS NOTHING ON AT ALL!”

This easy identification with the little boy is reminiscent of Jesus’ challenge to us:
“Woe to you, teachers of the law and Pharisees, you hypocrites! You build tombs for the prophets and decorate the graves of the righteous. And you say, ‘If we had lived in the days of our forefathers, we would not have taken part with them in shedding the blood of the prophets.’ So you testify against yourselves that you are the descendants of those who murdered the prophets (Matt 23:29-31).

We like to think collectively we are that little boy in the fairy-tale; we are that civilized people who would never kill the prophets, the innocent children, the righteous old and infirm. We could never do what Clifford Olson, Robert Picton, Paul Bernardo, Charles Manson – or any other mass murderer did! Jesus and the Gospels say emphatically however to our smug moral superiority, “Think again!”