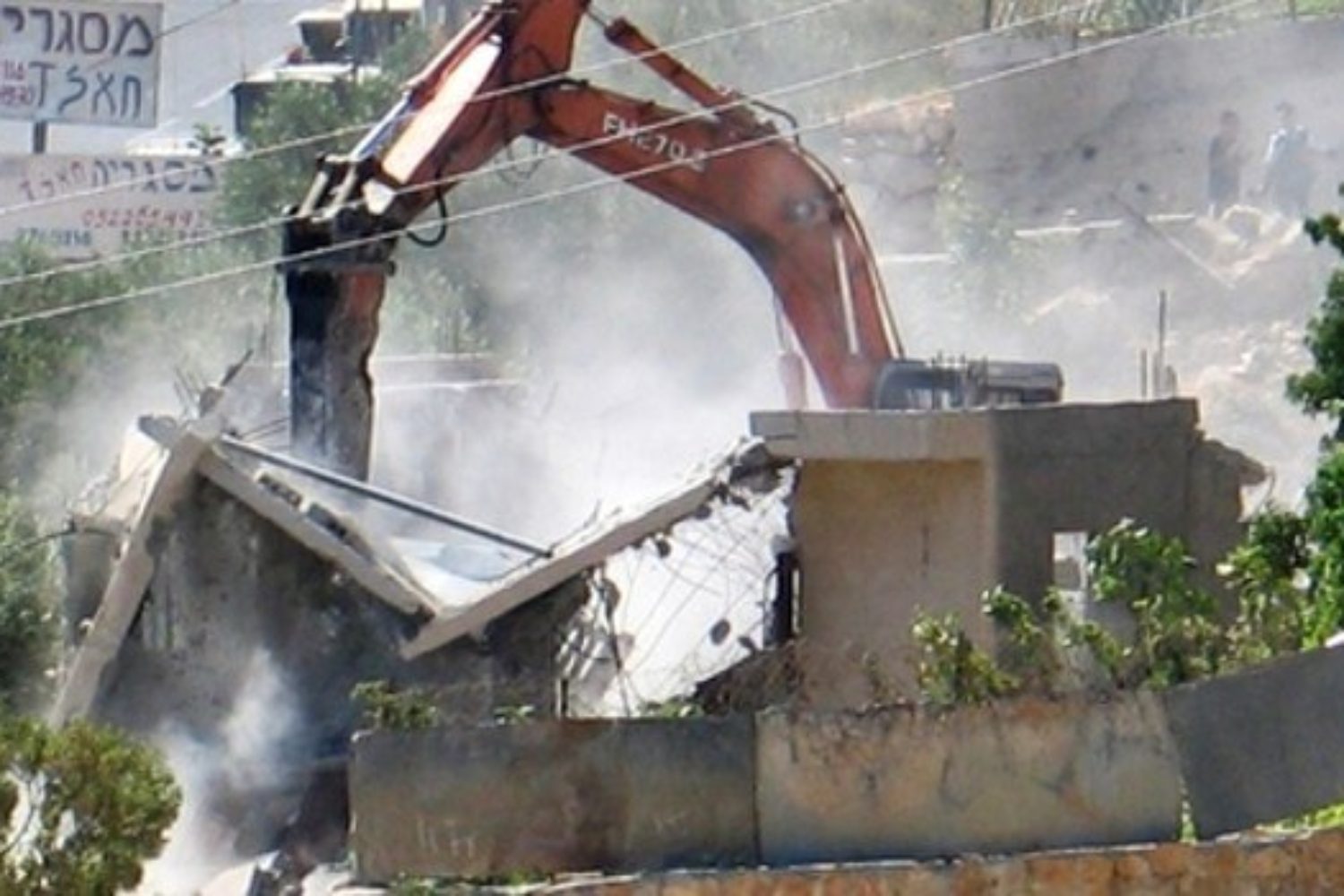 Listen to this article
­

­
by Natasha Roth
Israeli authorities have demolished more Palestinian homes in the occupied West Bank thus far in 2016 than in any other calendar year in the last decade, according to data provided by Israeli human rights NGO B’Tselem Wednesday and statistics from the UN humanitarian agency, OCHA.

B’Tselem’s statistics show that the Civil Administration, the Israeli military’s governing arm in the West Bank, destroyed 168 Palestinian homes between January 1 and June 30, 2016, displacing 740 people, including 348 children. A further 12 West Bank Palestinian dwellings were destroyed between July 1 and July 18, displacing a further 62 people, according to figures provided to +972 Magazine by OCHA. This brings the total for the year so far to at least 180 homes demolished — surpassing the previous high of the 175 dwellings destroyed in 2013.

Since 2006, B’Tselem reports, Israel has destroyed at least 1,113 Palestinian homes in the West Bank, not including punitive home demolitions. As a result, at least 5,199 Palestinians have been displaced, around half of whom are minors.