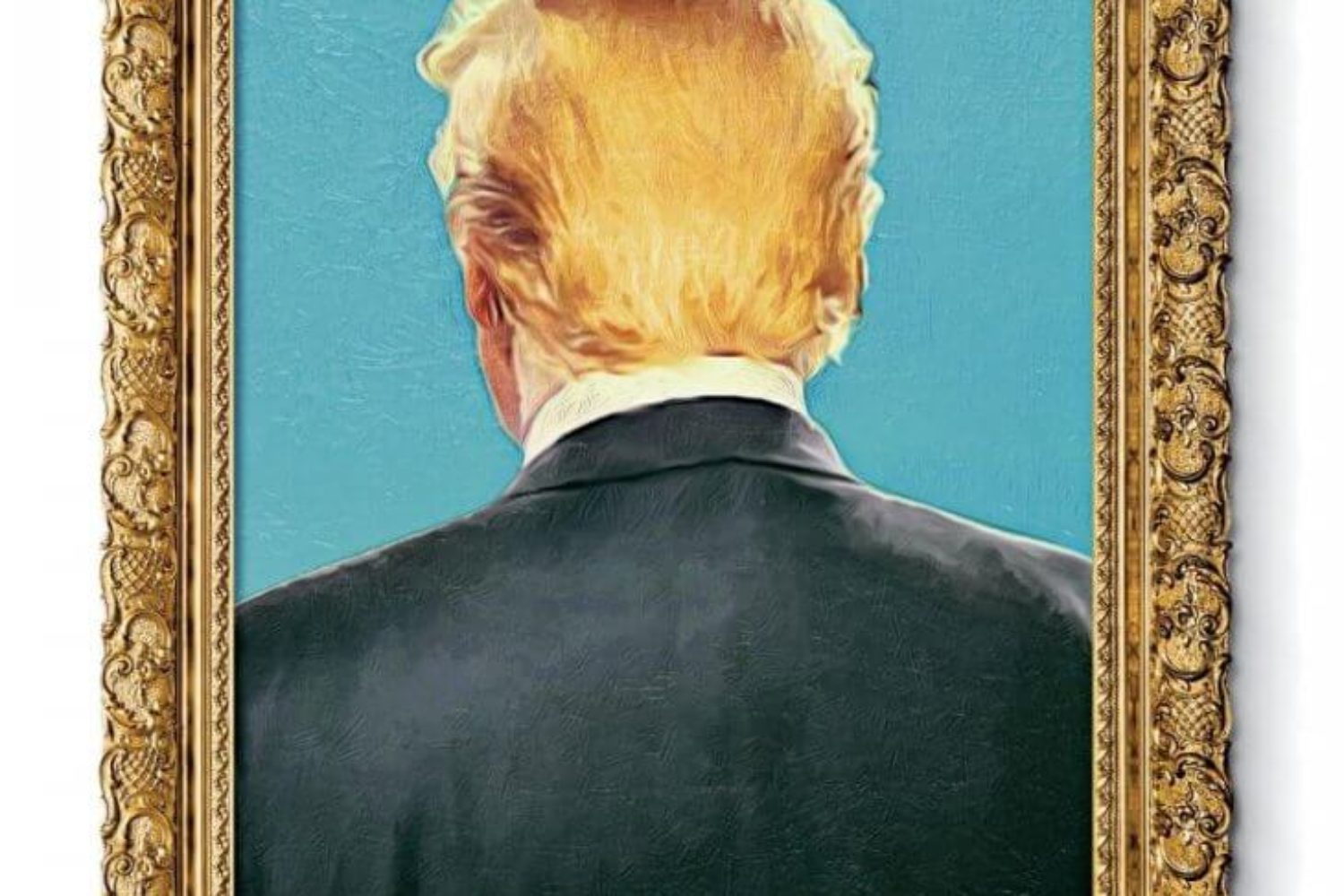 Last June, as dusk fell outside Tony Schwartz’s sprawling house, on a leafy back road in Riverdale, New York, he pulled out his laptop and caught up with the day’s big news: Donald J. Trump had declared his candidacy for President. As Schwartz watched a video of the speech, he began to feel personally implicated.

Trump, facing a crowd that had gathered in the lobby of Trump Tower, on Fifth Avenue, laid out his qualifications, saying, “We need a leader that wrote ‘The Art of the Deal.’ ” If that was so, Schwartz thought, then he, not Trump, should be running. Schwartz dashed off a tweet: “Many thanks Donald Trump for suggesting I run for President, based on the fact that I wrote ‘The Art of the Deal.’ ”

Schwartz had ghostwritten Trump’s 1987 breakthrough memoir, earning a joint byline on the cover, half of the book’s five-hundred-thousand-dollar advance, and half of the royalties. The book was a phenomenal success, spending forty-eight weeks on the Times best-seller list, thirteen of them at No. 1. More than a million copies have been bought, generating several million dollars in royalties. The book expanded Trump’s renown far beyond New York City, making him an emblem of the successful tycoon. Edward Kosner, the former editor and publisher of New York, where Schwartz worked as a writer at the time, says, “Tony created Trump. He’s Dr. Frankenstein.”

Eavesdropping solved the interview problem, but it presented a new one. After hearing Trump’s discussions about business on the phone, Schwartz asked him brief follow-up questions. He then tried to amplify the material he got from Trump by calling others involved in the deals. But their accounts often directly conflicted with Trump’s. “Lying is second nature to him,” Schwartz said. “More than anyone else I have ever met, Trump has the ability to convince himself that whatever he is saying at any given moment is true, or sort of true, or at least ought to be true.” Often, Schwartz said, the lies that Trump told him were about money—“how much he had paid for something, or what a building he owned was worth, or how much one of his casinos was earning when it was actually on its way to bankruptcy.” Trump bragged that he paid only eight million dollars for Mar-a-Lago, but omitted that he bought a nearby strip of beach for a record sum. After gossip columns reported, erroneously, that Prince Charles was considering buying several apartments in Trump Tower, Trump implied that he had no idea where the rumor had started. (“It certainly didn’t hurt us,” he says, in “The Art of the Deal.”) Wayne Barrett, a reporter for the Village Voice, later revealed that Trump himself had planted the story with journalists. Schwartz also suspected that Trump engaged in such media tricks, and asked him about a story making the rounds—that Trump often called up news outlets using a pseudonym. Trump didn’t deny it. As Schwartz recalls, he smirked and said, “You like that, do you?”

Schwartz says of Trump, “He lied strategically. He had a complete lack of conscience about it.” Since most people are “constrained by the truth,” Trump’s indifference to it “gave him a strange advantage.”
…
When Schwartz began writing “The Art of the Deal,” he realized that he needed to put an acceptable face on Trump’s loose relationship with the truth. So he concocted an artful euphemism. Writing in Trump’s voice, he explained to the reader, “I play to people’s fantasies. . . . People want to believe that something is the biggest and the greatest and the most spectacular. I call it truthful hyperbole. It’s an innocent form of exaggeration—and it’s a very effective form of promotion.” Schwartz now disavows the passage. “Deceit,” he told me, is never “innocent.” He added, “ ‘Truthful hyperbole’ is a contradiction in terms. It’s a way of saying, ‘It’s a lie, but who cares?’ ” Trump, he said, loved the phrase.

In his journal, Schwartz wrote, “Trump stands for many of the things I abhor: his willingness to run over people, the gaudy, tacky, gigantic obsessions, the absolute lack of interest in anything beyond power and money.” Looking back at the text now, Schwartz says, “I created a character far more winning than Trump actually is.” The first line of the book is an example. “I don’t do it for the money,” Trump declares. “I’ve got enough, much more than I’ll ever need. I do it to do it. Deals are my art form. Other people paint beautifully on canvas or write wonderful poetry. I like making deals, preferably big deals. That’s how I get my kicks.” Schwartz now laughs at this depiction of Trump as a devoted artisan. “Of course he’s in it for the money,” he said. “One of the most deep and basic needs he has is to prove that ‘I’m richer than you.’ ” As for the idea that making deals is a form of poetry, Schwartz says, “He was incapable of saying something like that—it wouldn’t even be in his vocabulary.” He saw Trump as driven not by a pure love of dealmaking but by an insatiable hunger for “money, praise, and celebrity.” Often, after spending the day with Trump, and watching him pile one hugely expensive project atop the next, like a circus performer spinning plates, Schwartz would go home and tell his wife, “He’s a living black hole!”

Schwartz can understand why Trump feels stung, but he felt that he had to speak up before it was too late. As for Trump’s anger toward him, he said, “I don’t take it personally, because the truth is he didn’t mean it personally. People are dispensable and disposable in Trump’s world.” If Trump is elected President, he warned, “the millions of people who voted for him and believe that he represents their interests will learn what anyone who deals closely with him already knows—that he couldn’t care less about them.” ♦