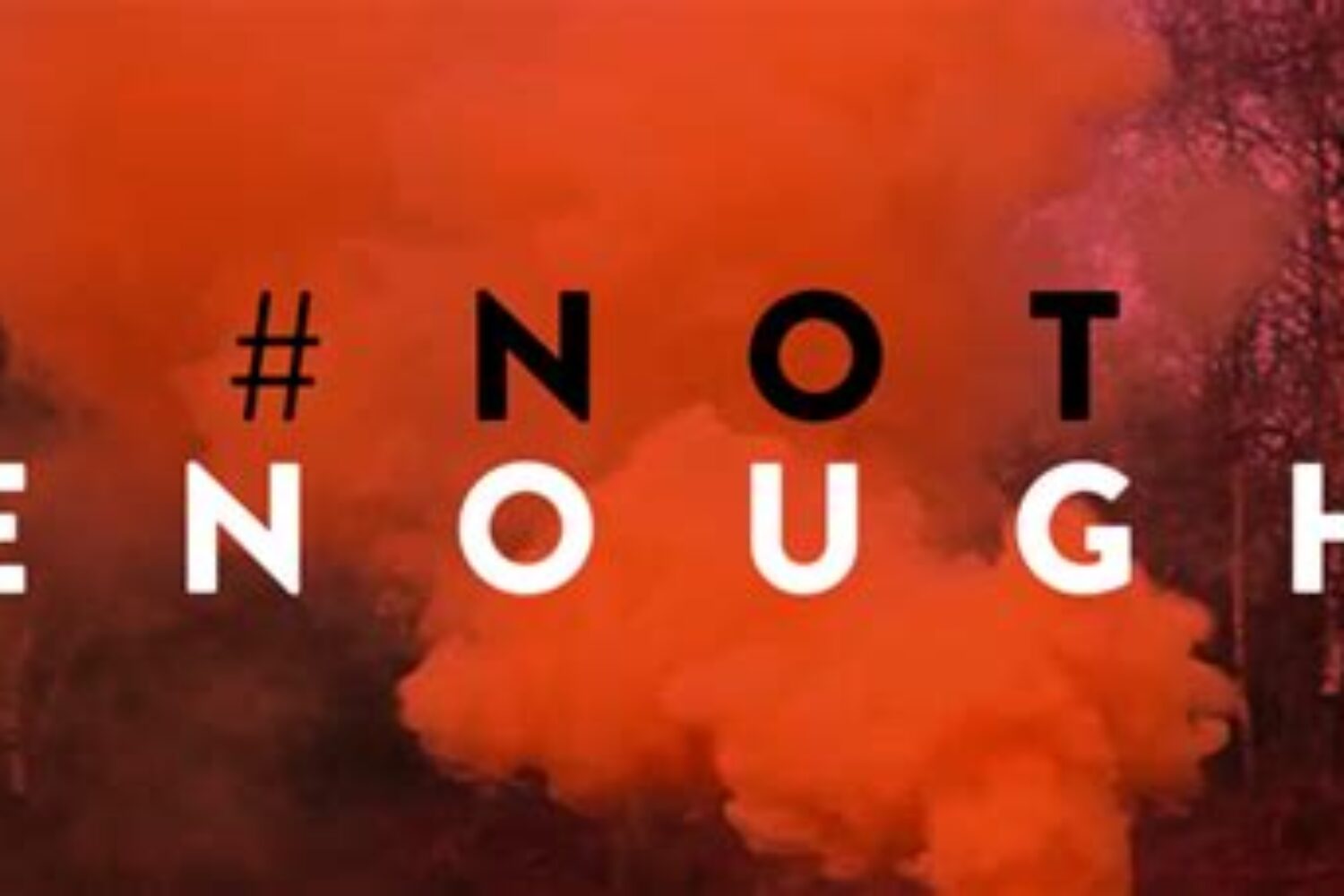 WN: When I finally decided to register to present a paper at my friend Vern Redekop’s urging (he was the Conference host), there was only a slot left under French language workshops. I immediately asked two bilingual colleagues about doing a “quickie” translation for me. Neither had the time (understandably!). When I arrived by noon at the conference site, I discovered that the presentation slot was that afternoon, not the next day as I had thought. I did not even have a printed English language copy with me! Vern Redekop gave me his office to print off a copy. I went immediately from there and “winged it” in French at the workshop! The irony is: I don’t speak French (from one year to the next where I live in British Columbia!…)

It is fascinating that the inventor of the utterly non-Christian 1) Just War Tradition 2 in the West, one taken over wholesale from “pagan” Cicero and others, Saint Augustine of Hippo, should tell such a tale that not only gives the lie to all ethical state exceptionalism [ref number =”3″]Alexis de Tocqueville, a kind of Eusebian French 19th-century American apologist, coined the term, “American exceptionalism” that essentially means: the (American) state may “get away with terrorism and murder”. This notion is closely aligned in the United States with “Manifest Destiny” and the Monroe Doctrine (1823) of divine right of brutal conquest; ethnocentrism of the sort celebrated in Empire laureate Rudyard Kipling’s poem “The White Man’s Burden” (trumpeting the white man’s (Britain’s and America’s) “savage wars of peace” to impose the “ways of civilization”!); and modern mythologies of “just war against terror” (Elshtain, 2003), because the United States wages such (and by definition can do no wrong, even when 120,000 civilian lives are instantaneously snuffed out by a pair of atomic bombs – to cite two of an endless stream of American “benign” savagery during and since World War II).)), but to any ethical difference between the collective called “Empire” or “sovereign state”, and the individual.