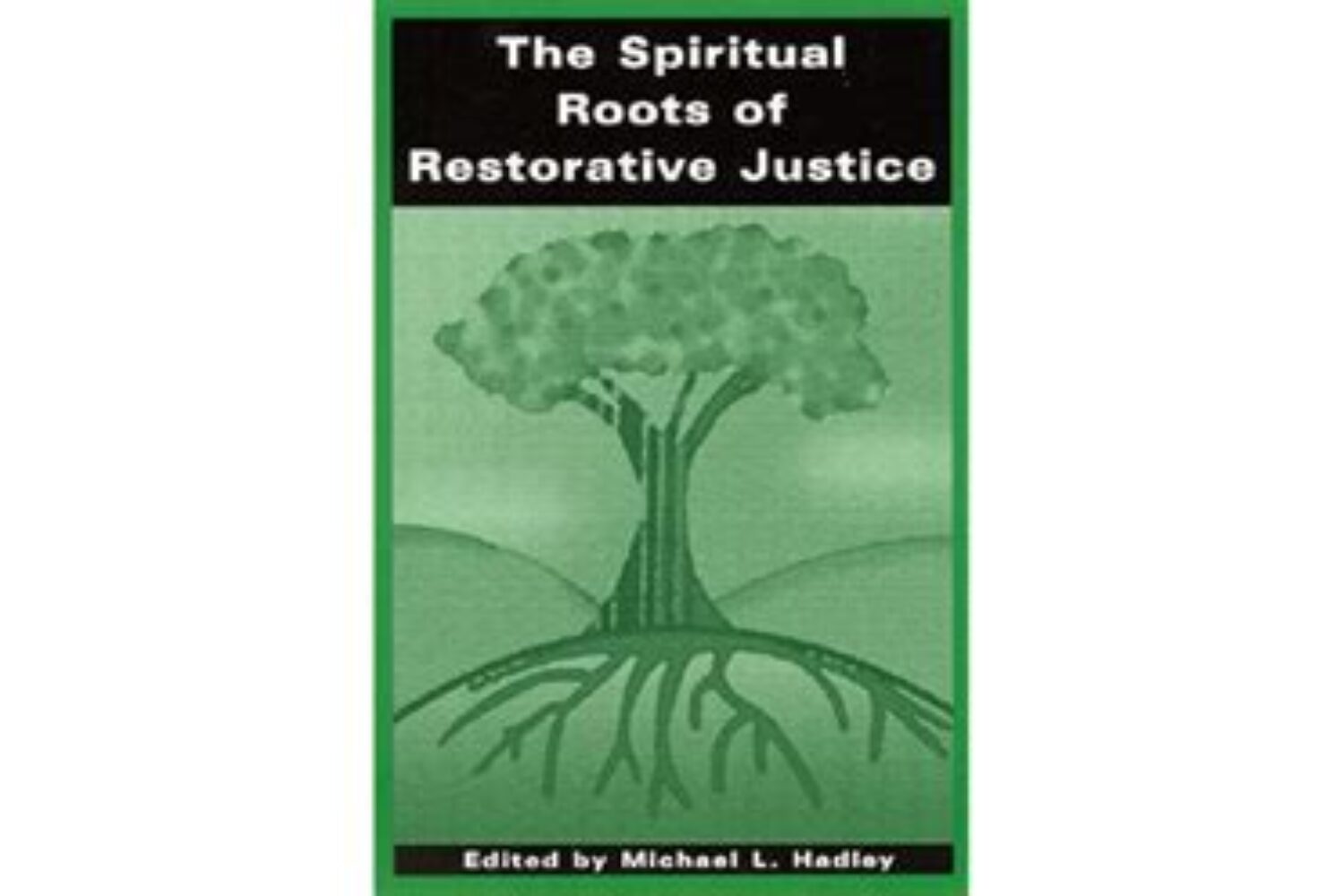 I also contributed, along with Dr. Pierre Allard, a chapter on Christian roots for this publication.

WN: This was done in 1996 for a double issue of a U.S. journal, called The Justice Professional. I began and ended with the story of Claire Culhane who, though atheistic, so represented justice to me.

A few peculiarities: the «» marks could not be replaced with quotation marks; and the Endnotes could not be changed from Roman numerals to regular numbers.

As I write, May, 1996, Canada mourns the April 28 unexpected passing of one of its most passionate crusaders for justice, Claire Culhane, 1995 recipient of the Order of Canada, our highest honour. Her biography was entitled One Woman Army (Mick Lowe, 1992). A «pagan humanist friend» by her oft-repeated playful self-designation in correspondence, she was nonetheless deeply gripped by the Hebrew concept of «tsedeka», though she had as a young girl abandoned any formal faith links with her Jewish background. Her entire life was however an instance of the secular applicability of the Judeo-Christian tradition, from whose wells she unknowingly drank, in whose prophetic tradition she partly found herself.

I began the essay with allusion to Claire Culhane, who, though self-consciously without a religious base, nonetheless exemplified the very spirit of a Judeo-Christian approach to justice. She once told me that the difference between her and another noted Canadian criminal justice activist, Ruth Morris, was Ruth’s (Quaker) faith in God. Claire was a more consistent supporter of our work in restorative justice than most church people I’ve ever known – many of whom in fact resist the more radical aspects of this work…. When I asked Claire once, «What keeps you going?», thinking there may be some spirituality at heart, she responded in Marxist fashion that history would one day vindicate her. I conclude therefore that hers was a this-worldly eschatological transcendence. And it worked! – as anyone who knew her life or attended her Memorial Service, May 11, 1996, must acknowledge.