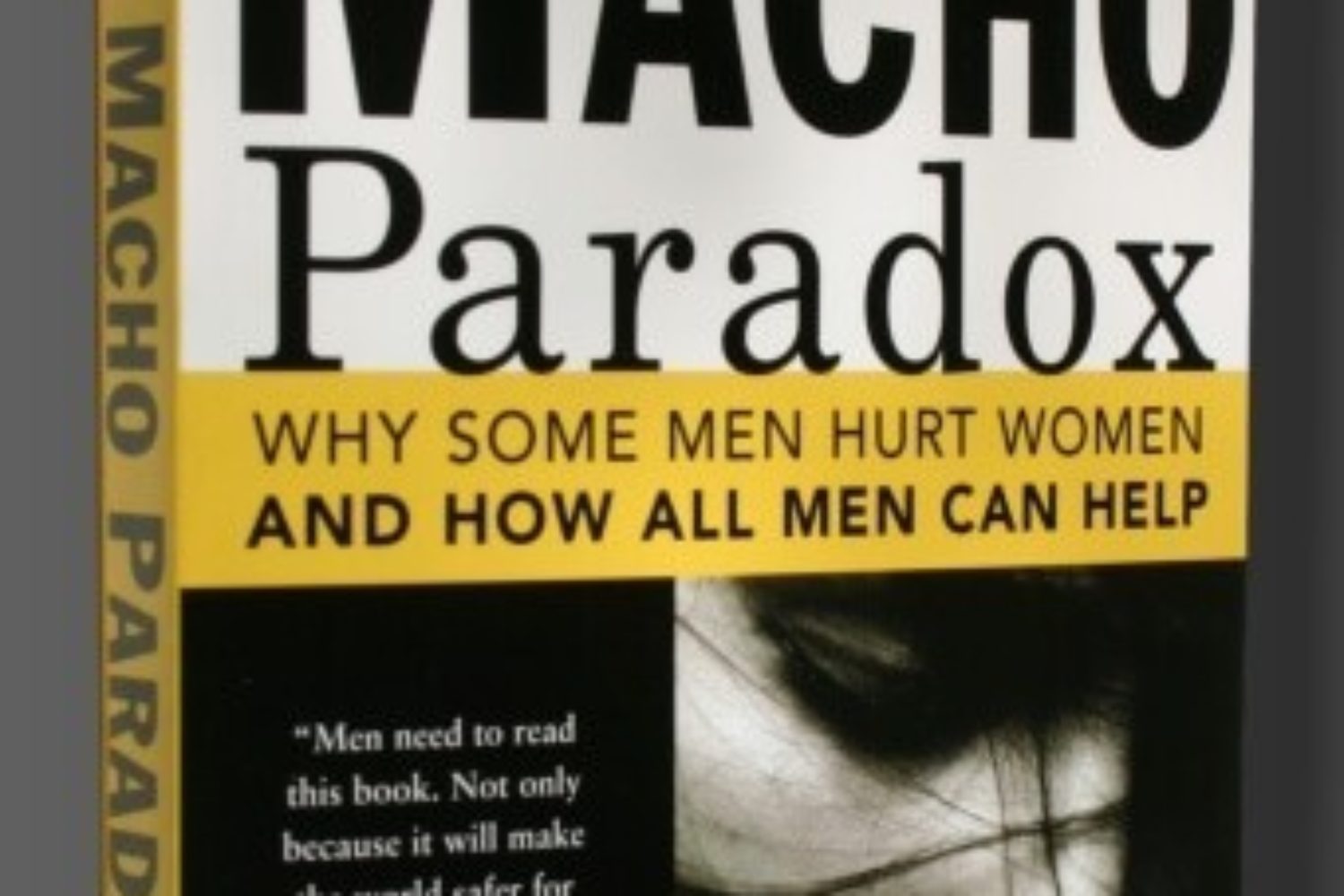 WN: Below is a passage from Jackson Katz’ book with same title of this post. Below that are links to the book, and to a page on “Goodreads” with more quotes.

My wife and I work with men who have harmed their partners. It is gratifying to see lights turn on, even to observe “aha!” moments at times.The trick of course is to parlay new insights into habits for a lifetime…

We men can live out the difference of how to treat women — as Gandhi says, thereby being the change we want to see in the world.

I draw a line down the middle of a chalkboard, sketching a male symbol on one side and a female symbol on the other. Then I ask just the men: What steps do you guys take, on a daily basis, to prevent yourselves from being sexually assaulted? At first there is a kind of awkward silence as the men try to figure out if they’ve been asked a trick question. The silence gives way to a smattering of nervous laughter. Occasionally, a young a guy will raise his hand and say, ‘I stay out of prison.’ This is typically followed by another moment of laughter, before someone finally raises his hand and soberly states, ‘Nothing. I don’t think about it.’
Then I ask women the same question. What steps do you take on a daily basis to prevent yourselves from being sexually assaulted? Women throughout the audience immediately start raising their hands. As the men sit in stunned silence, the women recount safety precautions they take as part of their daily routine. Here are some of their answers:

― Jackson Katz, The Macho Paradox: Why Some Men Hurt Women and How All Men Can Help

Like Loading...
Jackson Katz, The Macho Paradox: Why Some Men Hurt Women and How All Men Can Help