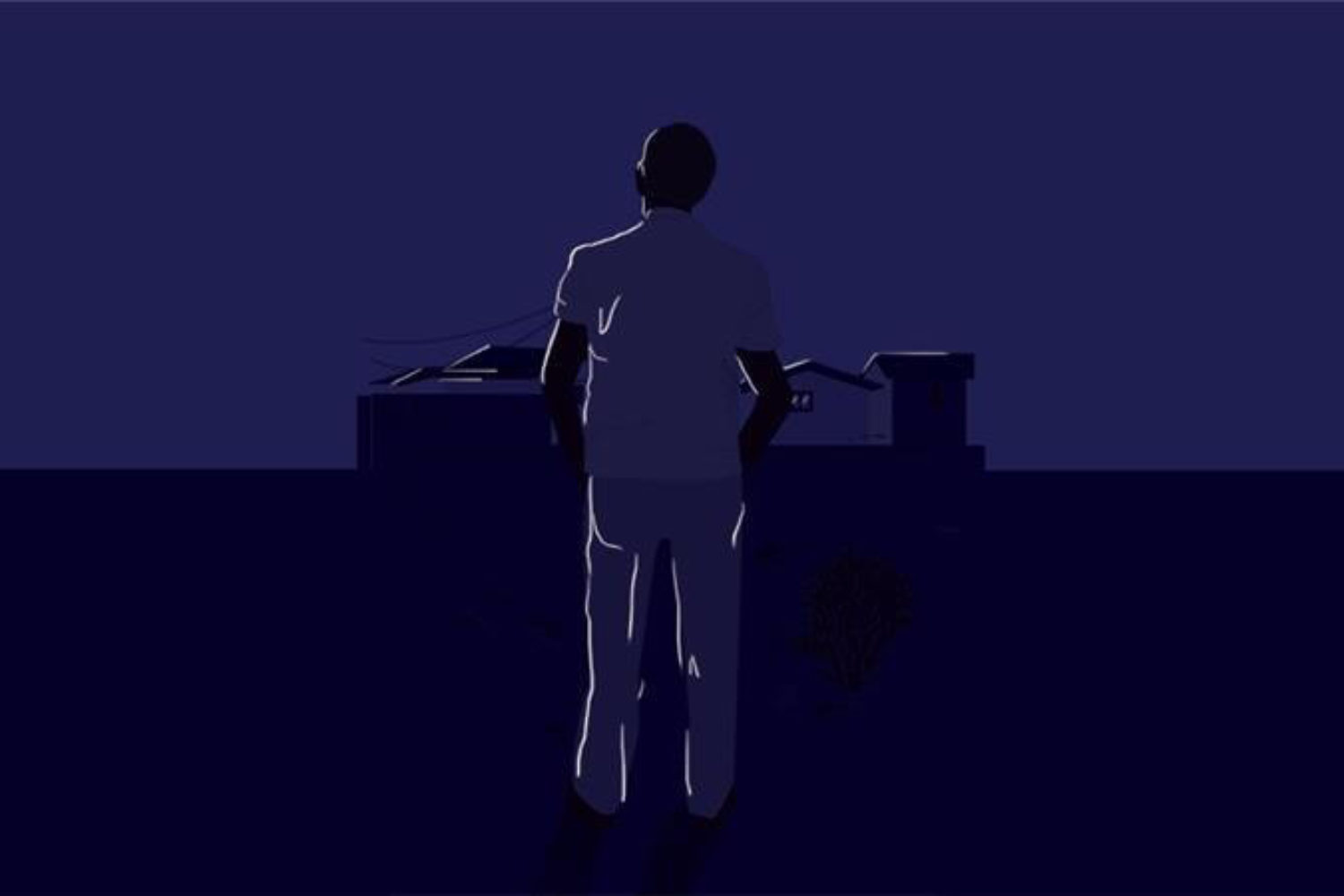 John Metta is a writer on racial issues in the US.

Caption beneath above image: “There was a deep anger in my father …. ‘We are Indian,’ he said, pointing toward the street, ‘but out there, I am just a black man’.” [Samar Zureik]

As an adult, I see this construct of ‘black culture’ more clearly. I would never expect a white person to feel comfortable around every group of white people simply because they are white. I recognise that different groups of white people have different backgrounds and different cultures – ethnic cultures, family cultures, regional cultures. We interact in layers of culture. But somehow this doesn’t count if you are black because there is ‘black culture’. It is, of course, an obscene fallacy, but such is the internalisation of race.

As a child, I internalised race, internalised otherness, within myself so much that I became convinced that black was a single defining characteristic. I internalised the fallacy that if I didn’t automatically fit in with another group of black people, it was not because we have a different family culture, but because I was Not Black Enough.