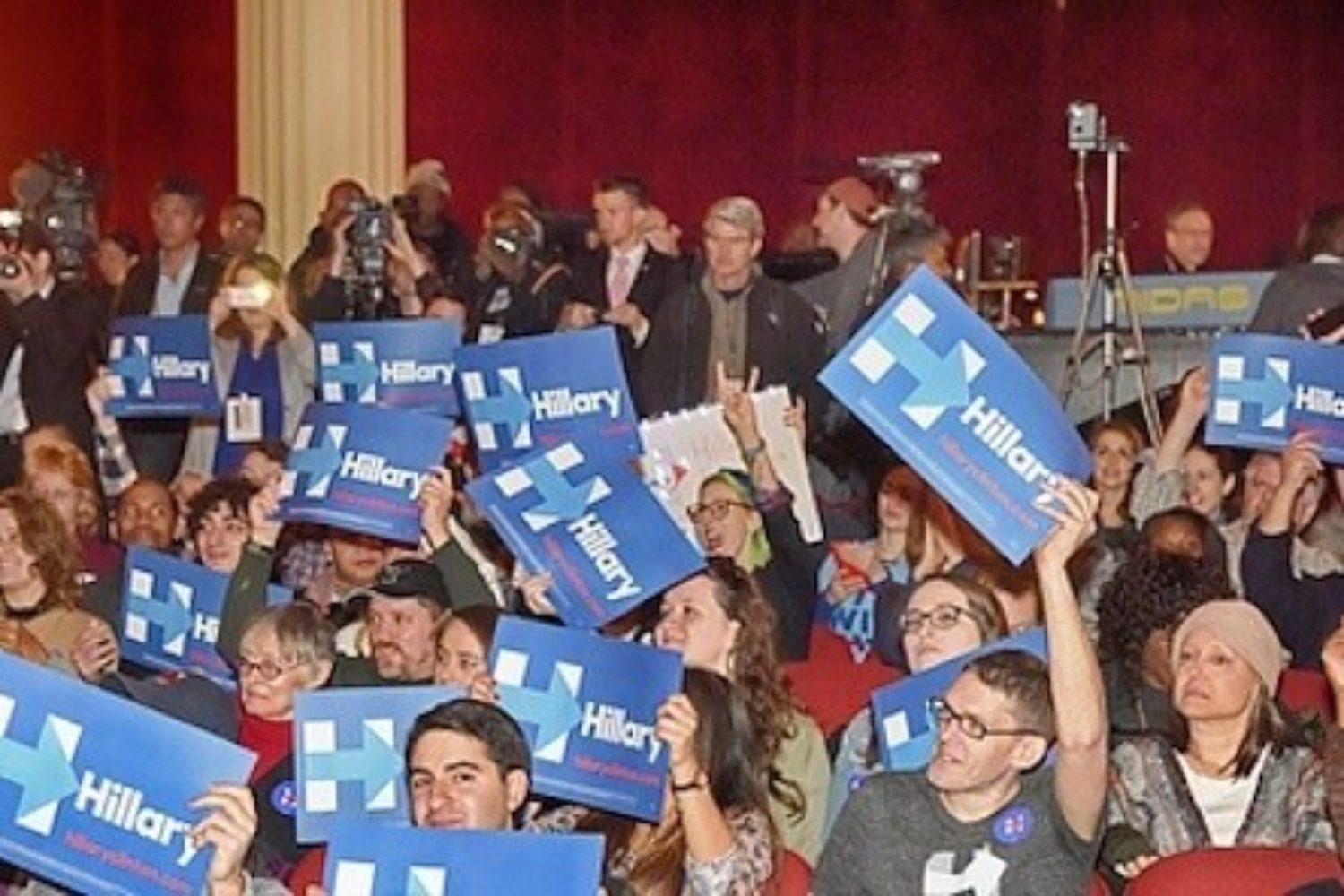 WN: White Supremacy has many disguised faces. One is “white liberal”, worn by those who supported a Black President because it is the “liberal thing” to be anti-racist, and who smugly know they do the right thing: end of all discourse. But the issue is far deeper – and more ubiquitous – in Canada as in the U.S. as in Europe and all other colonial regimes that still oppress people of colour the world over; with white liberals looking the other way or oblivious¹. The article below discusses this brilliantly disturbing piece by Ajamu Baraka. Eurocentric capitalism the world over for centuries has been pursued at the expense of people of colour and their rightful ownership of resources. See notice of the classic study on Capitalism in America here as prima facie instance.

The American buffoon’s commands were disobeyed, his secrets leaked at such a rate his office resembled the fountains at Versailles or maybe just a sieve (this spring there was an extraordinary piece in the Washington Post with thirty anonymous sources), his agenda was undermined even by a minority party that was not supposed to have much in the way of power, the judiciary kept suspending his executive orders, and scandals erupted like boils  and sores. Instead of the dictator of the little demimondes of beauty pageants, casinos, luxury condominiums, fake universities offering fake educations with real debt, fake reality tv in which he was master of the fake fate of others, an arbiter of all worth and meaning, he became fortune’s fool.

He is, as of this writing, the most mocked man in the world. After the women’s march on January 21st, people joked that he had been rejected by more women in one day than any man in history; he was mocked in newspapers, on television, in cartoons, was the butt of a million jokes, and his every tweet was instantly met with an onslaught of attacks and insults by ordinary citizens gleeful to be able to speak sharp truth to bloated power.

When Martin Luther King wrote of the white moderate, he wrote of the enemy of progress, the foe of social justice, the obstacle to the defining social movement of his time. He understood, perhaps better than many of his contemporaries, that the white moderate was the single most pernicious influence in the broader sociopolitical landscape. For it was the white moderate who opposed the essential and necessary radicalism, who blocked attempts at widening the Civil Rights Movement, who enjoined that demands be tempered, grievances be blunted; all while posing as a friend of the movement, a defender of the marginalized and oppressed.

Such was the essence of the white moderate in King’s day. Such is the essence of the white liberal today. For it is the white liberal who finds any excuse to slander and attack radical people of color who challenge the ruling class; who justifies support for white supremacy, imperialism, and neocolonialism; and who does so with the palliative opiate of self-satisfaction – the genuine, though entirely wrongheaded, belief in his/her own essential goodness.

This phenomenon has been on full display in the ongoing attacks on Green Party Vice Presidential candidate Ajamu Baraka, a man who has dedicated more than four decades to resistance against racism and oppression of African-Americans and other African diaspora communities. To watch accusations and implications of racism and bigotry lobbed at him like so many arrows from the crossbowmen of corporate media is to receive a crash course in white liberal racism – that undeniable phenomenon whose name must not be spoken.

Cuomo here plays the role of sentinel of the establishment, guarding the gates of discourse, dictating to blacks and whites alike what is or is not appropriate when it comes to critiquing the first black president.

And while black men are murdered seemingly every single day by law enforcement, Obama pens op-ed pieces arguing that “Every day, [police] confront danger so it does not find our families … We recognize it, we respect it, we appreciate it, and we depend on you.” This is the right kind of black man, one who is passive and subservient in the face of ongoing, brutal oppression and violence. Baraka on the other hand, a man who has repeatedly lent his vocal support to the Movement for Black Lives among many other pro-black social movements, is caricatured as a bigot and racist.

The white liberal sees no contradiction here. He/she is blind to the irony of utilizing anti-racist verbiage to uphold an inherently racist and white supremacist argument which stealthily justifies the institutions of oppression and coercion while demeaning and slandering those who seek to dismantle them.

This is the white moderate to which Dr. King referred: the liberal more devoted to “order” than to justice. This is the cultural pathology of liberalism, an ideological disease which afflicts millions of people who, in their own self-deception, see themselves as healthy and righteous.

But diseased they remain, in utter denial of their own mental illness. And, instead, they choose to scapegoat those few men and women of the radical cloth who attempt to minister to the sick, to nurse them back to health. For you see, it is not the disease that must be fought, but rather the foul-tasting medicine. That is why Ajamu Baraka is made into the villain while Barack Obama is the cure. Such is the upside-down reality of the liberal.