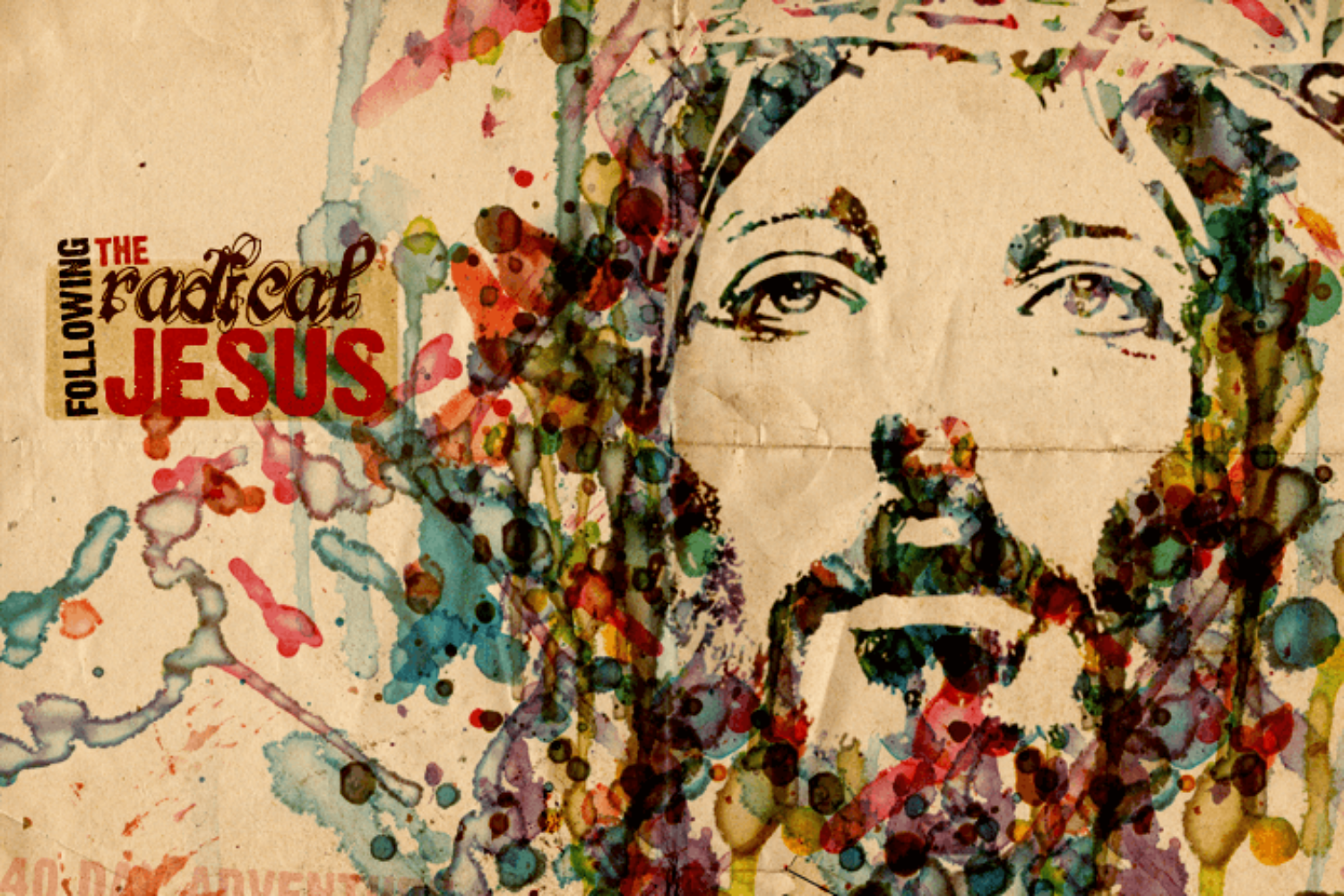 My own discipline, social work, emerged in part out of the social gospel movement of the early 1900s. One of the great minds of that movement, the Baptist preacher Walter Rauschenbusch, once gave the conference sermon at a gathering of social workers. “Social work, the kind that deals with the causes of misery, is today almost the only form of Christian work that involves the risk of persecution,” he said.

He offered this not to counsel social workers away from such work, but to urge them toward it. That has always been the call of the prophet: To speak the truth. To call it what it is.

Too many white Americans would rather not listen to the call to repentance from our brothers and sisters at Standing Rock. We would rather not confront America’s original sins of genocide and chattel slavery. We would rather not think about the black bodies broken at the hands of the state in the name of justice, the failure of that same system to return verdicts, and the mass incarceration of people of color and the poor.

We are a rebellious people,

children who will not hear

the instruction of the Lord;

and to the prophets, “Do not prophesy to us what is right;

speak to us smooth things,

So, tell us that we will Make America Great Again. Do not remind us that for many, a return to some imagined point in the past is a return to oppression and violence. Pay no attention to the thick cloud at the top of the mountain, the thunder and lightning (Exodus 19:16). Look at this golden calf, this gold-plated skyscraper. Ask with scorn, as Pilate did, “What is truth?” Do not concern yourself with an answer. Give the people what they want.