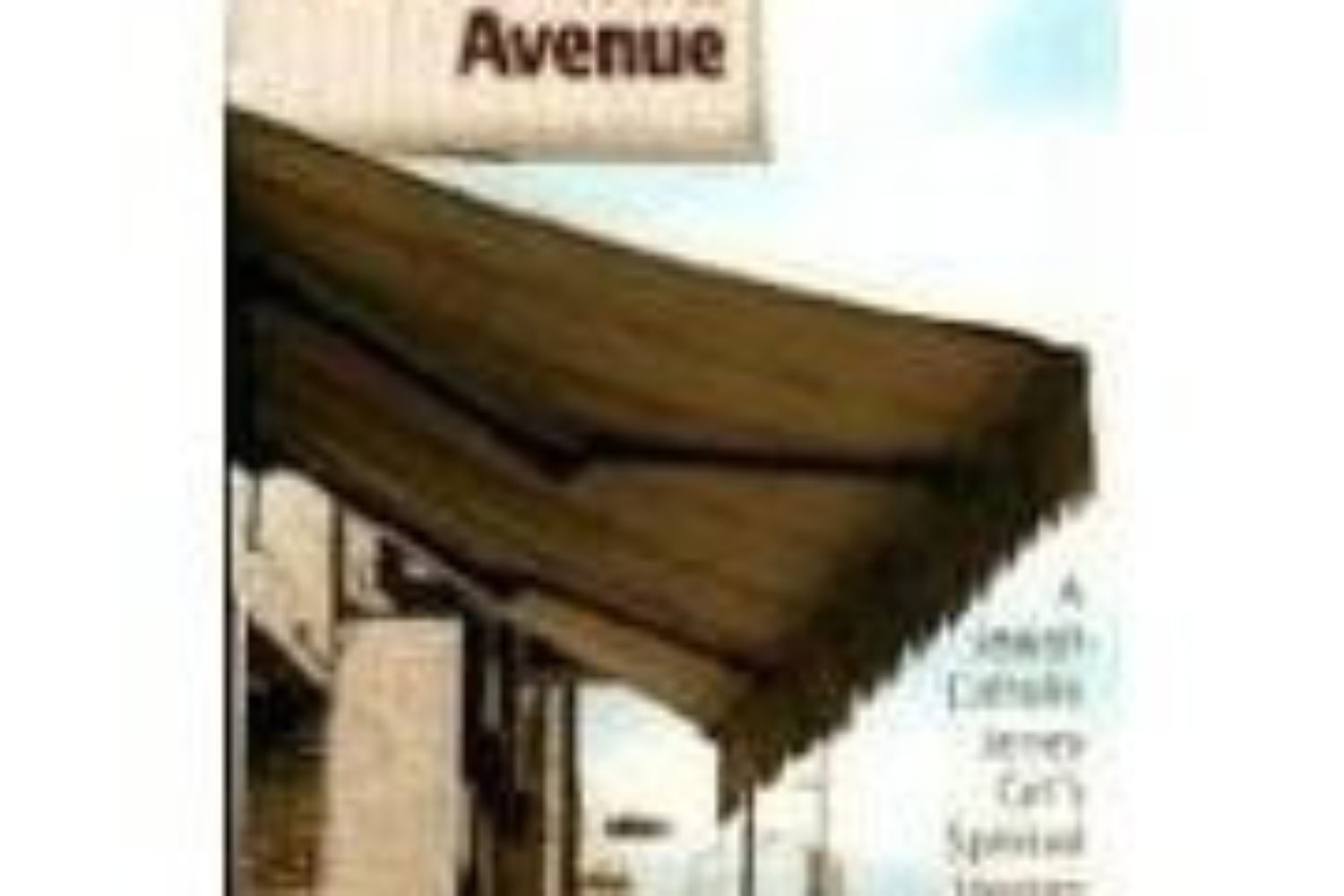 Linda was a friend from way back in 1975/76 while we were a students at Regent College. We produced a book with some other students of photographs of our year at Regent, entitled Reflections.

She has taught theology for many years. More about her is here: Linda Mercadante.

She just published: Belief Without Borders. The book is based on extensive interviews and analysis with those calling themselves “Secular But Not Religious” (SBNR). It is a growing group in Canada too. It looks excellent, and has received very positive reviews! (Church is not for the fainthearted. To choose church is to choose profound relational messiness; terrible historical baggage; significant scapegoating scorn in Western cultures where “Christianity” is officially the last culturally accepted scapegoat (according to anthropologist René Girard); and general profound misunderstanding… For starters! Sigh… I wish a lot of the time I was SBNR too! Then again…)

In relation to this, please also check out her webiste here: Healthy Beliefs. It again is very helpful.

An excerpt from the Bloomfield Avenue book review:

Bloomfield Avenue is rich witness to the biblical affirmation: “The eternal God is your refuge, and underneath are the everlasting arms (Deuteronomy 33:27).”
I’ll close with this gem from her musings:
Ultimately, however, it became clear that wholeness is something only God can provide. I had simply responded to the lure of God. God reached out to me and drew me along an often misty and rocky path. I was hungry and needy, a condition that makes the divine work a lot easier. Even though following this lure has been disruptive, confusing, and sometimes painful, I could not resist it. For me, this path proved the only way to unity and joy. Divine grace also supplied an essential insight: Happiness and joy are not the same. Wholeness does bring an undercurrent of the security and peace we call joy, but it often comes at the cost of simple contentment. In fact, the trajectory of joy and of sadness can often cross paths on the journey toward wholeness.