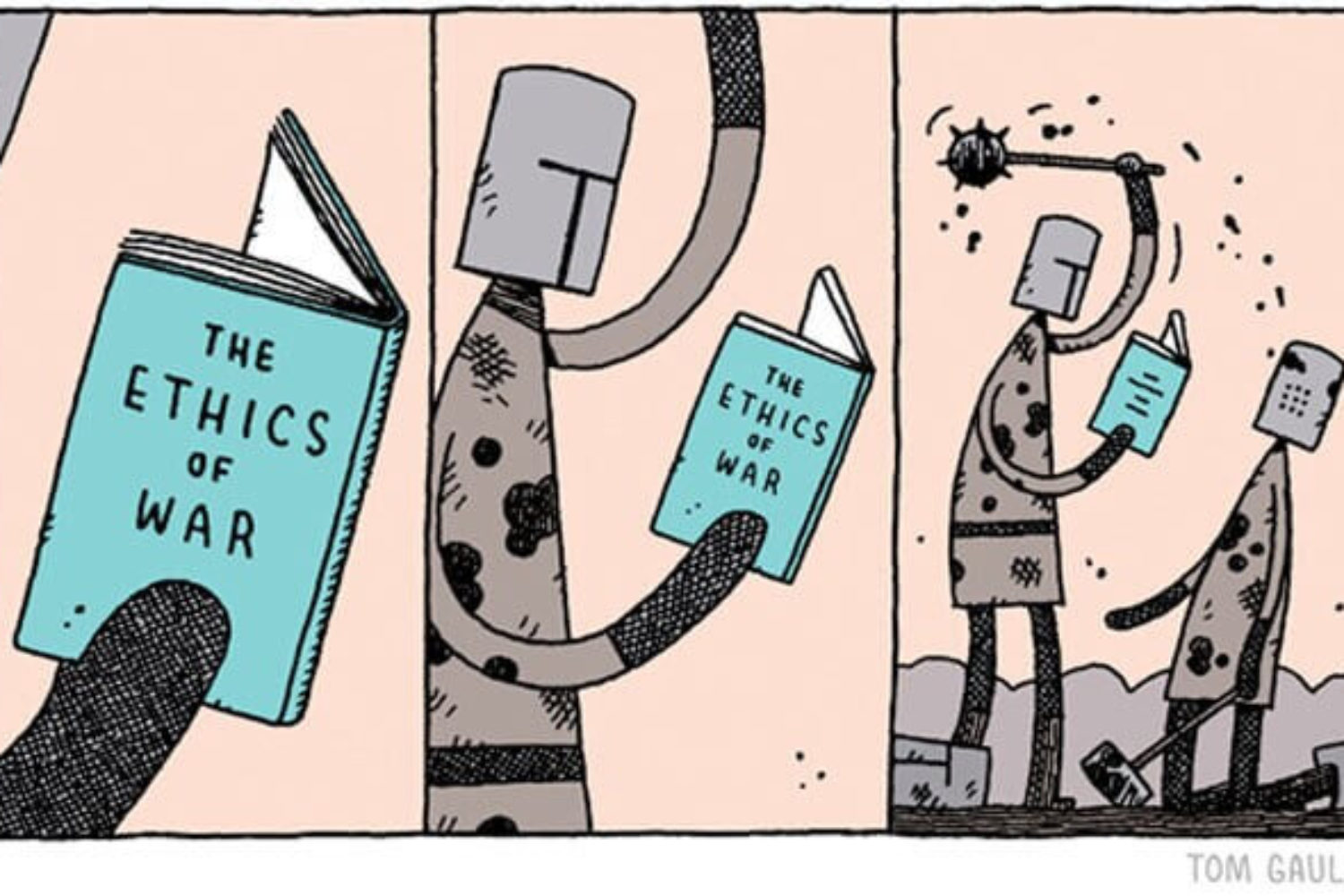 WN: This is quite an amazing development in the Catholic Church! The conference you will read about is April 11 – 13, 2016.

You may read further here for outcomes of the conference. Briefly, these links on that page:

Read the final document of the conference here.

More information on the conference and the initiatives that followed it can be found at the Nonviolence and Just Peace website.