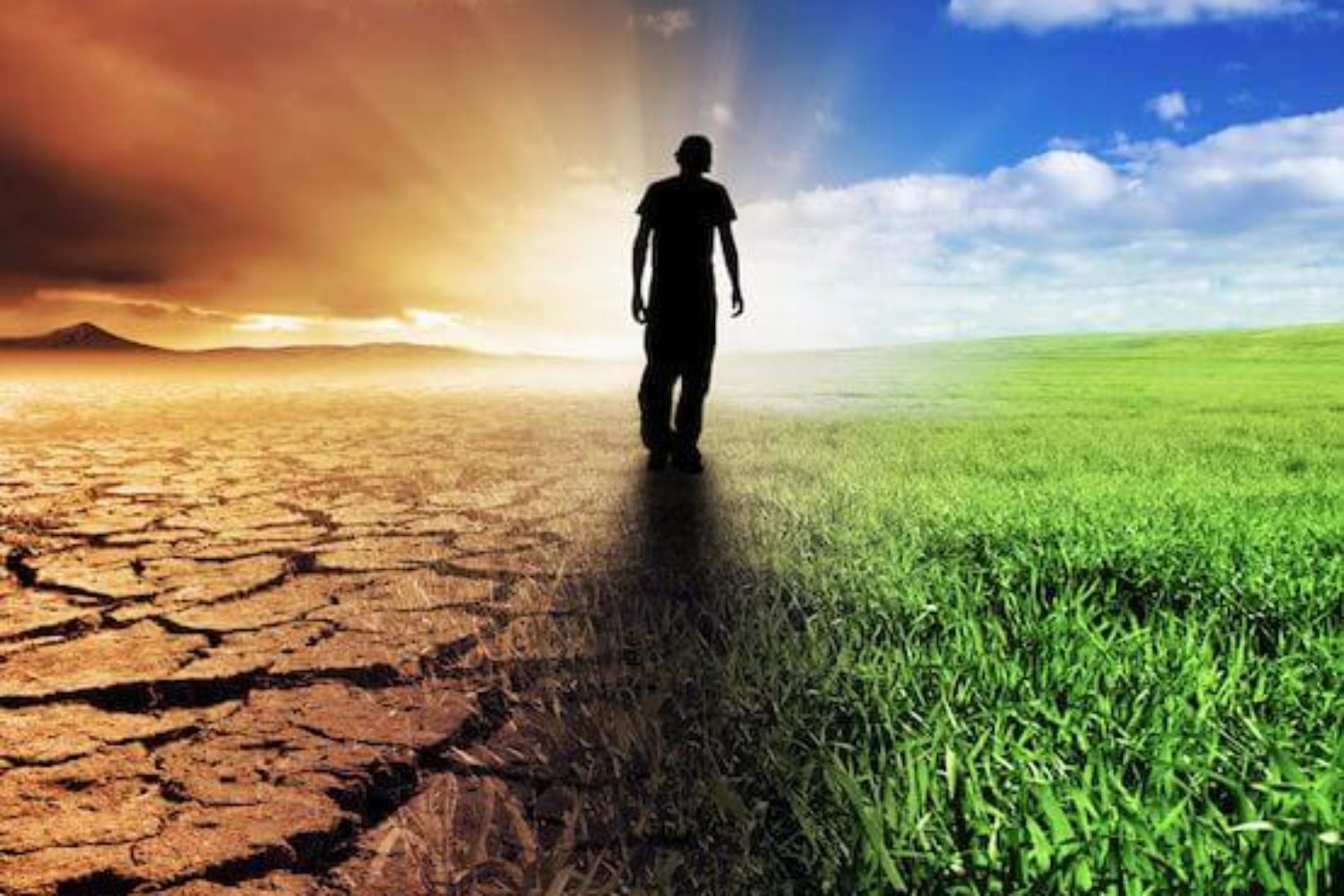 photo above: That was then, this is now (kwest/Shutterstock)

This is about a powerful talk from within North American Evangelicalism that, as suggested by the author above, if heeded by its leaders, could be a game-changer. Imagine!: a North American Evangelicalism that actually heeds the Gospel; an Evangelical evangelism that actually contains the Gospel! (This is reminiscent of John Alexander’s 1986 book, Your Money or Your Life: A New Look at Jesus’ View of Wealth and Power  (incidentally an outstanding read even today – and republished in 2005), that he dedicated to his preacher dad this way: “He is an unusual fudamentalist; for he believes that inerrancy extends to the teachings of Jesus.”)

In sum, if the Religious Right is to be saved, it needs not just a tune-up, but a heart transplant. “Religious conservatives will need a robust religion and a sense of what is, in fact, to be conserved,” he said. If we lack a radical commitment to the Gospel, said Moore, all we have to offer is moralism. “We must remind ourselves that we are not inquisitors but missionaries,” he said “that we can be Americans best when we are not Americans first.”

Finally, in a masterful rhetorical stroke, Moore said that we cannot forget the world is watching us, that there are young men and women out there just like he was as a teenager, bored and unsatisfied with what he had been given, and craving more. What will we show them? Christians are not called to save a nation or a culture, but to be instruments through which the grace of God reaches out and saves those lost souls.

I wish I could say “read the whole thing,” but the text is not yet on the First Things site. The address was livecast on Facebook earlier tonight. If you missed it, boy, you really missed something great. [Click here for the video on Russell Moore’s site.]

Do I think Russell Moore’s address is going to convert a lot of our fellow religious conservatives away from captivity to an exhausted and empty hyper-politicized Christianity? No, I do not, though it might move some conflicted and heavy hearts. What’s most important about this speech is not what it’s attempting to do, but for what it proclaims: the death of the old political order among American religious conservatives, and the birth of something new. Let the dead bury their own dead.  There are more than a few younger Christians (and maybe a few older ones like me) who are ready for something new that is also something old and faithful. Nothing is fresher in the modern world than real orthodoxy. If you heard Russell Moore’s speech tonight, you experienced that for yourself.

Like Loading...
American Christians are theologically ignorant, and it’s killing them, American evangelicalism is enmeshed with the Religious Right, American religious conservatives guilty of “theological liberalism” - using the Gospel to advance worldly goals, brutal US presidential campaign, Can The Religious Right Be Saved?, death of the old political order among American religious conservatives, and the birth of something new, game-changer, politicized religious conservatism - committed suicide in 2016, radical commitment to the Gospel, recovery of theological knowledge and commitment, Religious Right - a eulogy, Religious Right needs a heart transplant, return to the basics of the faith, and deep grounding in them, Rod Dreher, Russell Moore, stop trying to “influence the culture for Christ” - live it, white Evangelicalism is blind to the changing ethnic composition of the church