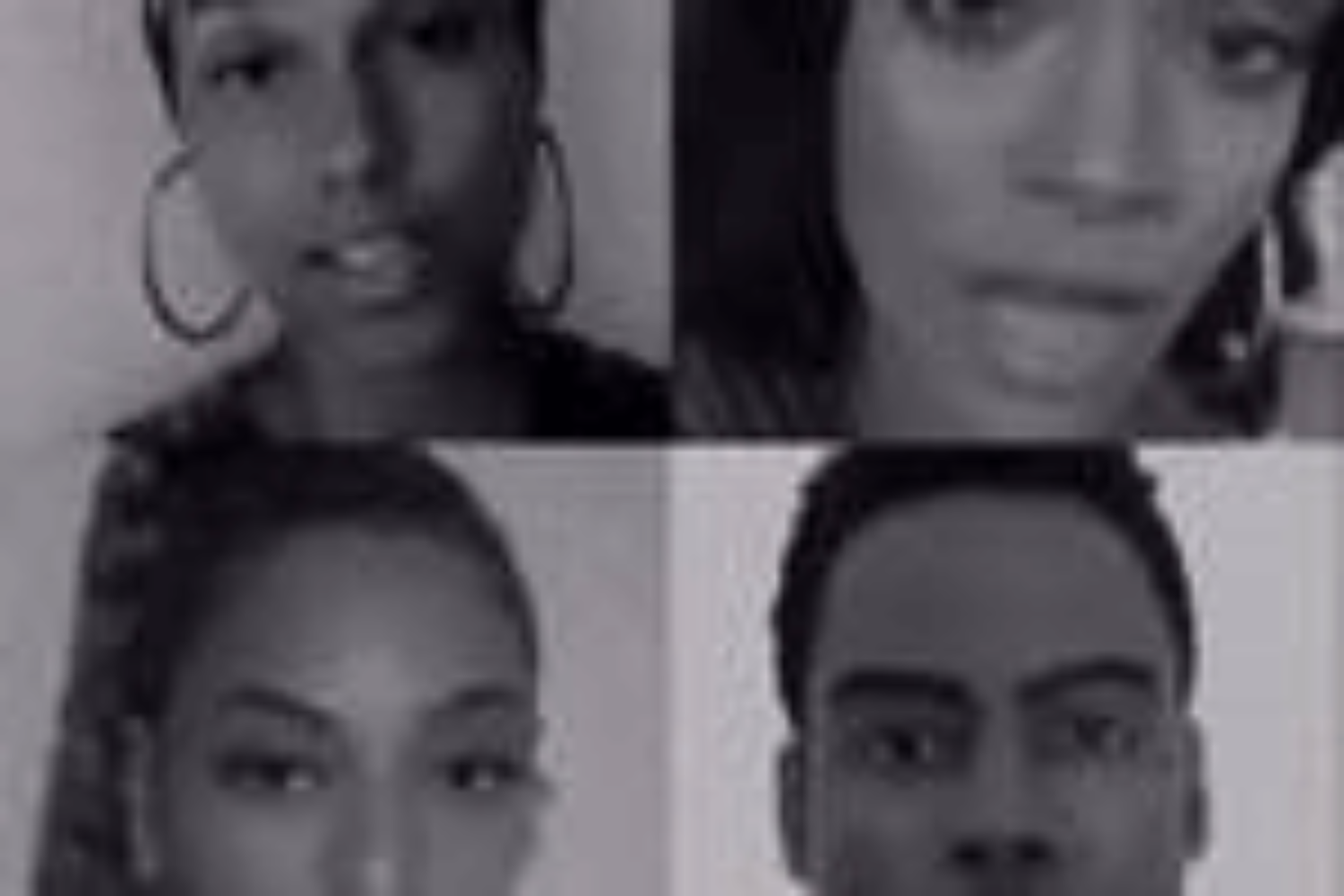 The video features celebrities such as Alicia Keys, Beyoncé, and Rihanna.

In the week after shootings that left two black men dead, Alicia Keys, Beyoncé and other notable celebrities have teamed up to create this powerful video on the everyday interactions that can get black people killed in America.

The video, produced for Mic.com in collaboration with activist group We Are Here Movement, shows portraits of people who have been shot and killed by police, including Philando Castile and Alton Sterling, and what they were doing when they were shot. Often, as Mother Jones has documented, these acts are mundane: failing to signal a lane change; wearing a hoodie; selling CDs outside of a supermarket.

“It’s moving to see that celebrities have taken charge of telling this story. What we’re seeing now are black entertainers — singers, actors, athletes and artists who are deeply in tune with what’s happening in the United States — speaking out, taking action,” Mic writer Jamilah King wrote in response to the video, which was based on one of her pieces. “Too often, the ordinary seems impossible for black folks in America. Violence follows everywhere — driving down the street, or selling CDs, or playing in a park, or sleeping on our grandmothers’ sofa. We become suspects in our own deaths, tried and executed by those sworn and paid to protect us.”

“We must tell the world that our lives matter no matter how controversial that point has become.”

Watch the video below:…

And throughout the Greater Middle East, there are hundreds of ways of getting murdered by the USA, all arising from being in proximity to those on the Kill List the Obama Administration keeps updating, and not ducking when American drones fly overhead…

Like Loading...
innocent Blacks murdered by authorities in the USA, innocent persons murdered by US drones in the Greater Middle East and Africa