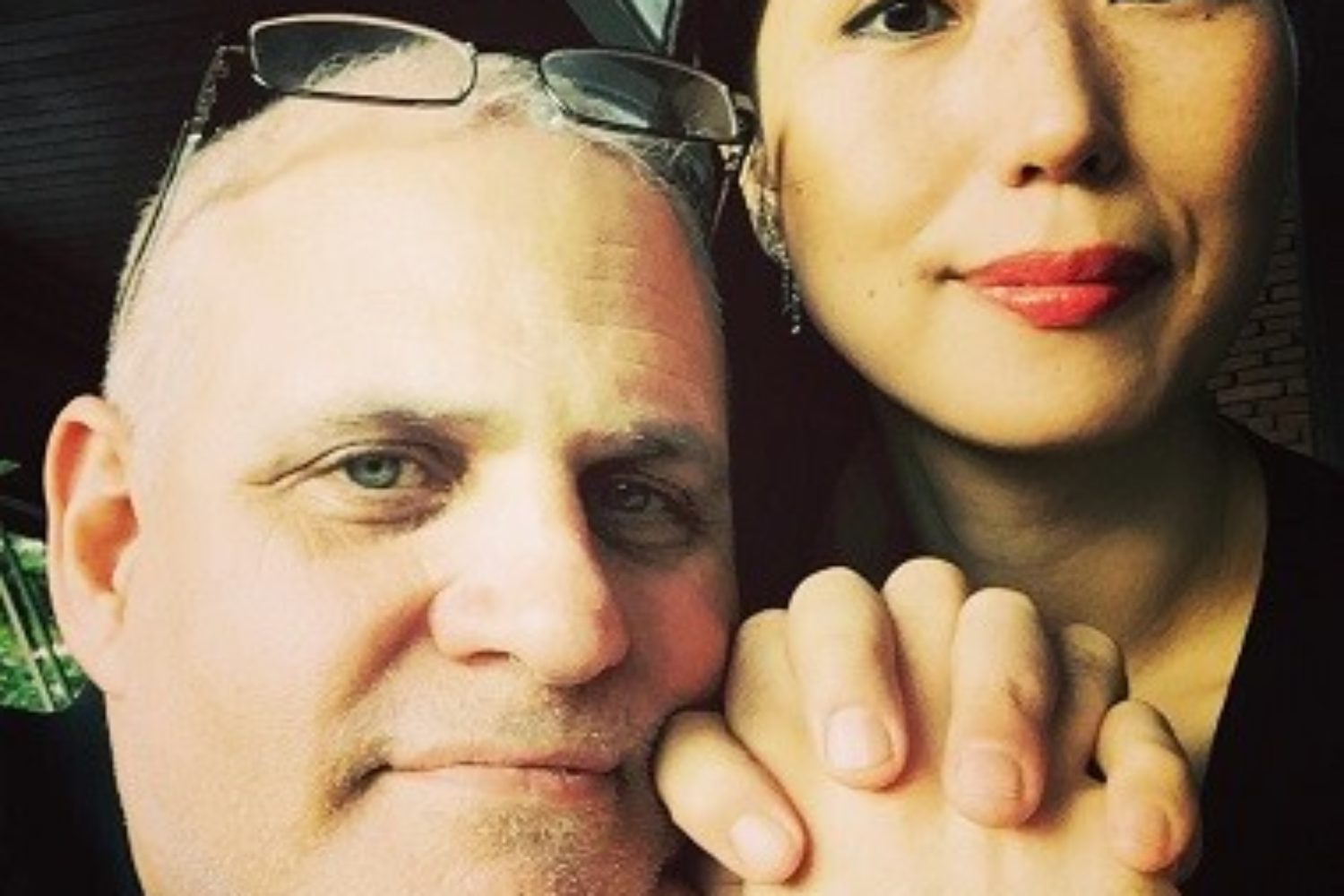 If the Holocaust nearly a century ago remains on the world’s conscience, why have we not cared that today six times that number of young people, even children, have vanished into brief lives of unspeakable cruelty, exploitation and deadly disease?

Slavery has existed as far as history has recorded the human race. The only thing new about the issue is the speed and deadliness of its proliferation. While hardened businessmen make billions of dollars and unaware citizens throughout the world purchase their slave-made products, the numbers of children and young adult slave victims now exceeds the population of Canada.

Throughout the ages, voices have been raised to greater or lesser effect. Perhaps it’s children’s voices that will pierce through our excuses, that of the child who demanded “Where were you when Hitler killed the Jews?” or the uncomfortable question from Gita, who demanded of me “Where were you? You sit there interviewing people and writing reports. What good is that? I waited and hoped that someone would come help me. Where were you?”