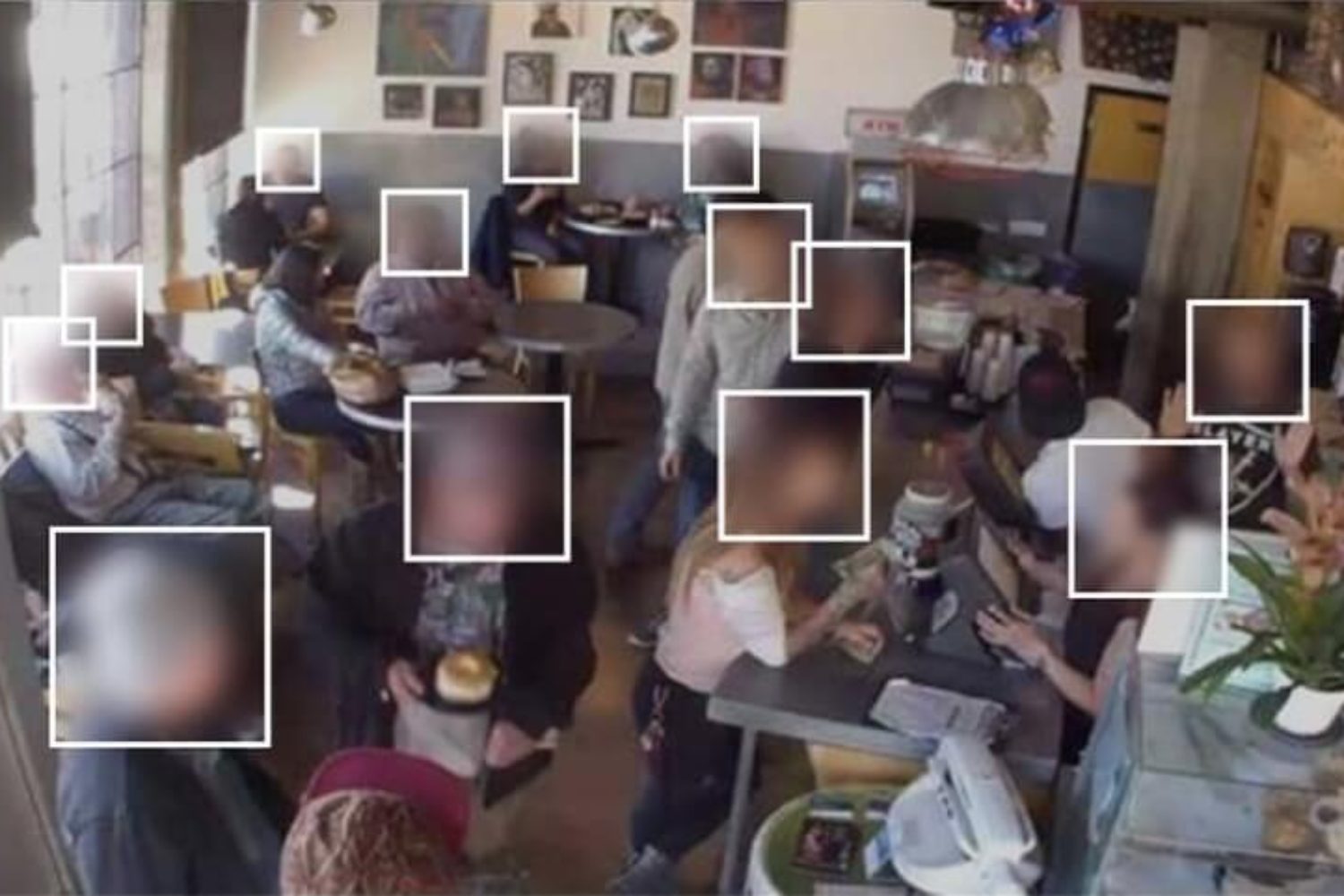 WN: The article highlighted is very foreboding. Please read some of the other articles that are clickable in the article.

The face compilations are being driven by the race to create leading-edge facial recognition systems. This technology learns how to identify people by analyzing as many digital pictures as possible using “neural networks,” which are complex mathematical systems that require vast amounts of data to build pattern recognition.

Tech giants like Facebook and Google have most likely amassed the largest face data sets, which they do not distribute, according to research papers. But other companies and universities have widely shared their image troves with researchers, governments and private enterprises in Australia, China, India, Singapore and Switzerland for training artificial intelligence, according to academics, activists and public papers.

Companies and labs have gathered facial images for more than a decade, and the databases are merely one layer to building facial recognition technology. But people often have no idea that their faces are in them. And while names are typically not attached to the photos, individuals can be recognized because each face is unique to a person.

The F.B.I. also spent more than a decade using such systems to compare driver’s license and visa photos against the faces of suspected criminals, according to a Government Accountability Office report last month. On Wednesday, a congressional hearing tackled the government’s use of the technology.

A visualization of 2,000 of the identities included in the MS Celeb database from Microsoft.CreditOpen Data Commons Public Domain Dedication and License, via Megapixels.

There is no oversight of the data sets. Activists and others said they were angered by the possibility that people’s likenesses had been used to build ethically questionable technology and that the images could be misused. At least one face database created in the United States was shared with a company in China that has been linked to ethnic profiling of the country’s minority Uighur Muslims.

Over the past several weeks, some companies and universities, including Microsoft and Stanford, removed their face data sets from the internet because of privacy concerns. But given that the images were already so well distributed, they are most likely still being used in the United States and elsewhere, researchers and activists said.

Mr. Zeiler said Clarifai would sell its facial recognition technology to foreign governments, military operations and police departments provided the circumstances were right. It did not make sense to place blanket restrictions on the sale of technology to entire countries, he added.

Ms. O’Sullivan, the former Clarifai technologist, has joined a civil rights and privacy group called the Surveillance Technology Oversight Project. She is now part of a team of researchers building a tool that will let people check whether their image is part of the openly shared face databases.

“You are part of what made the system what it is,” she said.