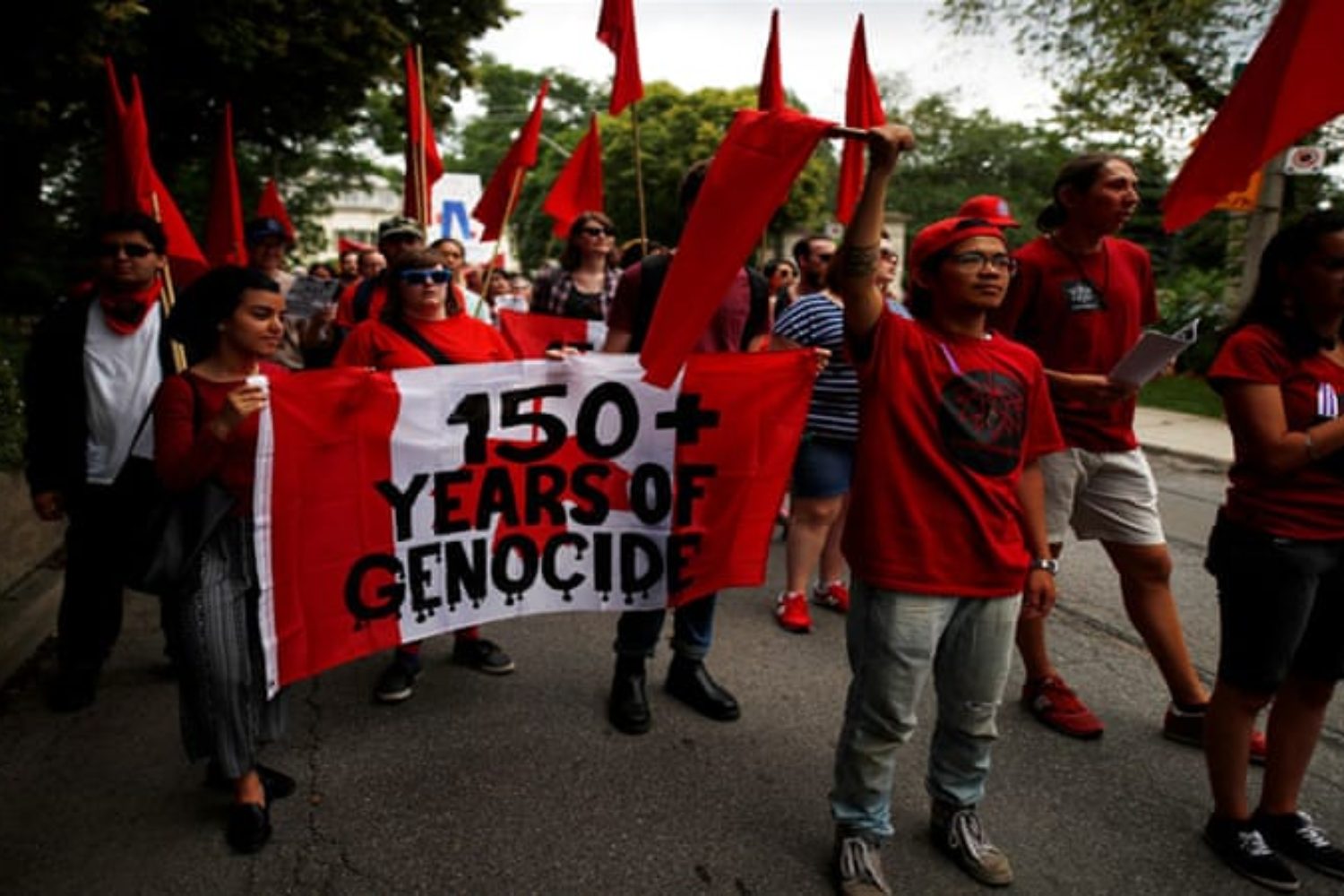 WN: Below is a wise, challenging, hopeful piece. As I read it, I reflected on how similar it is to The Great Tradition within the Judaeo-Christian Story, and beyond. Today’s reading on this is copied below:

Religious people tend to be more self-conscious than others. And if we are honest about our self-consciousness we should see its connection with a certain lack of reverence in our religious life. We may indeed be surprised that at the most sacred moments in our religious life our spirit of reverence is shamefully hollow. A busy, noisy irreverence in our churches is certainly something that non-Christians often remark upon. They remark for example on the lack of silence or of physical stillness. They often remark too about the amount of time spent in asking God for things we want.

This does not mean that we should never move in our seats, or that words are not an enriching part of religious worship.     But . . .  meditation changes our attitude to worship because it teaches from within our own experience that the God we worship is present and that it is his presence that we are worshipping. Meditation makes our religious life more reverential because it teaches us, through experience of his indwelling Presence, that it is in his Presence that we worship his Presence. We are no less in him than he is in us. In the interpenetration of his consciousness with ours we know because we are known. The most natural response to any experience in which we know and are known is reverential silence. Silence leads deeper into mutual knowledge. [. . .]

We use so many words. We hear the same words, the same ideas, so many times a day that they become blunted for us. But many people will remember how they could hear the words of St Paul read by Father John [Main] as if they were hearing them for the first time. That was wonder. Without wonder we forget that the reality we are talking of and worshipping is real, is present. Reverence and wonder can grow only out of a direct contact with real Presence. Otherwise, we remain locked at the level of indirect contact, talking about, thinking about. We then inevitably become self-consciously concerned with the way we talk, the way we express it, the way we come across; and so develop religious self-importance. The next step is to become argumentative or condemnatory. This is the great curse and tendency of religious people, the consequence of losing reverence.

Yet the way from self-importance to reverence is so simple. We don’t have to try to engineer direct contact with God because it has already been made. That is the incarnation, the Word made flesh. We don’t have to try to argue our way into that greater Consciousness because it has already taken up its dwelling within us, not by argument but by love. Meditation is simply knowing that (emphasis added).

There are two kinds of intelligence: one acquired,

as a child in school memorizes facts and concepts

from books and from what the teacher says,

collecting information from the traditional sciences

as well as from the new sciences.

With such intelligence you rise in the world.

You get ranked ahead or behind others

in regard to your competence in retaining

information. You stroll with this intelligence

in and out of fields of knowledge, getting always more

marks on your preserving tablets.

There is another kind of tablet, one

already completed and preserved inside you,

a spring overflowing its springbox. A freshness

in the center of the chest. This other intelligence

does not turn yellow or stagnate. It’s fluid,

and it doesn’t move from outside to inside

through the conduits of plumbing-learning.

This second knowing is a fountainhead

from within you, moving out.

Finally, please take note of this very wise piece about calling a spade a spade:

I see a lot of posts calling the Europeans the first illegal immigrants. While I do really appreciate the work to expose the hypocrisy of Euro-American and Euro-Canadian anti-immigration mindset, I would like to go a step further and add another perspective.
I think it would be more accurate to recognize early Europeans as invaders and not just merely illegal immigrants. An immigrant seeks to become part of the society they are coming to not to destroy it and take it over. This is a very important distinction from an invader.

I suspect that the Euro-American and Euro-Canadian anti-immigration fears of “terrorists”, with intent of waging a dirty war, hidden in the crowds of foreign refugees or “illegal” immigrants is a subconscious mirror reflection of their own history and imperial intent.

I realize there is a lot more to this issue than just the correct label but terminology shapes our perspective of things. If we merely call early Europeans “illegal” immigrants, and they were that but they were also far more than that, then we reduce the scope of their historical atrocities and genocidal intent. We let them off the hook for history’s worst crimes against humanity.

So for those Indigenous people putting out posts on Europeans being the first illegal immigrants, keep up the good work of building awareness. I really mean this, it’s not sarcasm but also purposefully take the discussions a little bit further to capture the horrific truths of our reality.

As an Indigenous professor, researcher and author, I knew immediately what she was saying: Trump was only a more blatant manifestation of the kinds of inequity, hierarchy and violence against all of the natural world that American Indigenous have suffered throughout US history. We all knew this related to a small percentage of individuals controlling everyone and everything else. I also understood that such an affair had faced humanity globally for only the past 1 percent of human history. For 99 percent of our time on this planet, prior to our “point-of-departure” around 9,000 years ago, most humans lived as Indigenous peoples who managed to thrive in relative harmony without destroying the planet’s life-systems. What the Lakota veteran was conveying was not so much that white people were now getting a taste of their own medicine, but rather that implications of the dominant culture’s worldview are currently catching up to everyone.

Such sentiments are common to many of the great variety of Indigenous cultures around the world, including those eradicated and those surviving. They can be contrasted sharply with the cultures that converge around the dominant worldview. So, how can we draw upon Indigenous worldviews to make sense of the era of Trump, and to move beyond it? Here are some Indigenous worldview precepts one can use to evaluate — and begin to transform — one’s thinking and beliefs:

1) Love of Life and acceptance of its mysteries is essential for wellness.

2) Every life form is interconnected, equal in significance and deserves respect.

3) Ceremony and alternative consciousness are vital for internalizing Nature’s wisdom.

4) Place and its inhabitants are sacred teachers.

5) Complementarity describes Nature and is essential for a balanced life.

6) Generosity and courage are preeminent virtues observable in Nature.

7) The highest authority comes from honest reflection on lived experience.

How can we use these precepts to challenge the problems wrought by the dominant worldview? In order to move into authentic ways of being in the world, we can start by considering these [following] five Indigenous ways of thinking and doing, which contrast with dominant worldview-based practices:…

Like Loading...
The Essential Rumi, The Judaeo-Christian Great Tradition, Utilizing Indigenous Thought to Cope in the Age of Trump