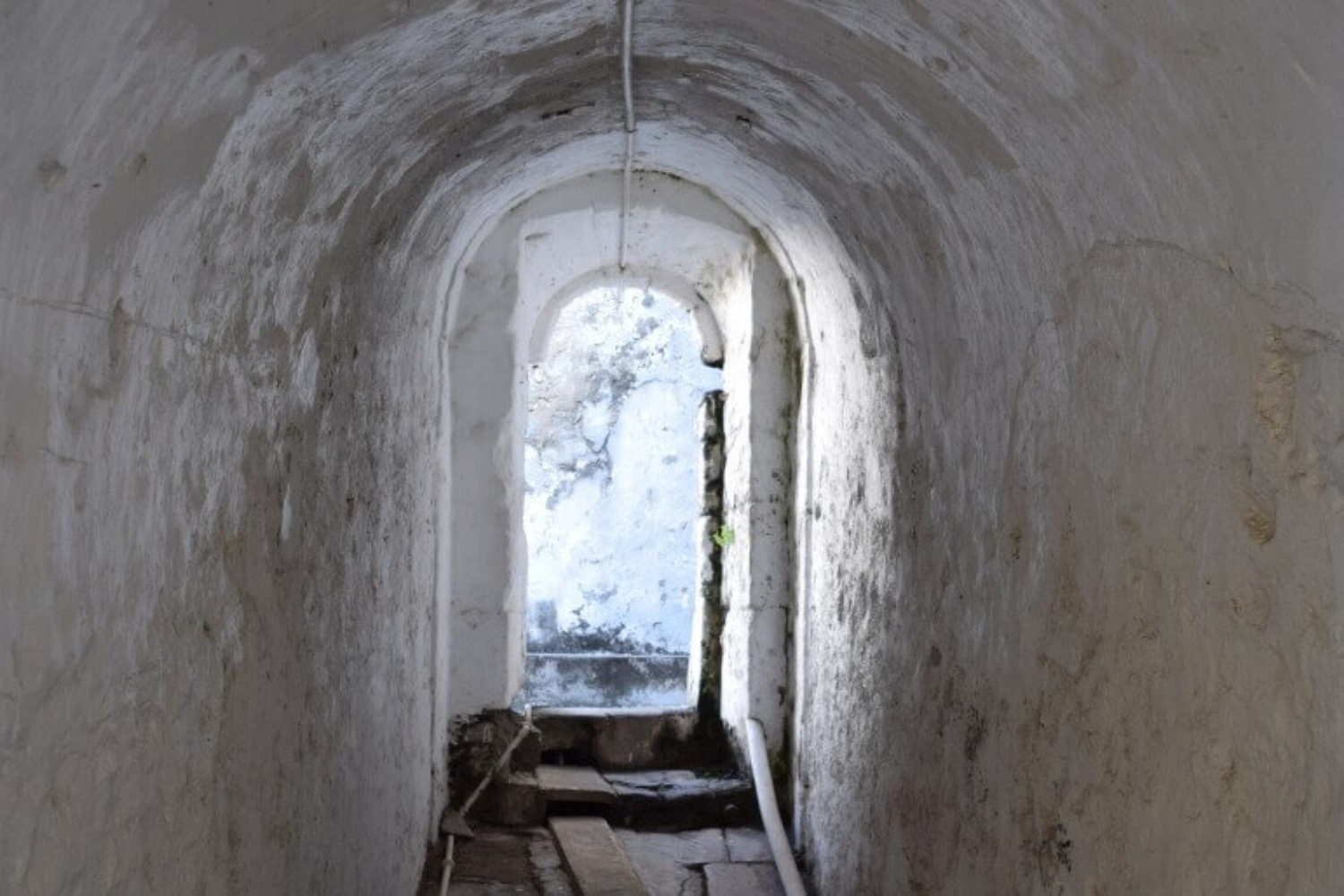 The other is essential to the mystical and loving mind. Otherness stimulates the mind to let go of its fixed points and expand beyond itself, enlarging the view we have of the world and of ourselves within it. . . . This is a little of what I understand by the term “a catholic mind,” because it faces openly what it cannot describe or control. The catholic mind intuitively seeks to include rather than reject, even when it might meet an abyss of difference in the other [. . . .]

We become catholic in this full and embracing sense only by means of growth, by passing through the stages of healing and integration. So none of us is catholic yet, not even the pope. There is always a ways to go. But the alternative to this process . . . is the sectarian mind that objectifies the other and, through fear and the pleasure of power, denies it its pure subjectivity, its is-ness. Socially and historically, we have done this to immigrants, to Jews, to gays and other easily targeted minorities, and also, of course, even to half the human race through the violent patriarchal exclusion of women.

By doing such things, we exclude ourselves from the whole and therefore from the Holy. God is always subject, the “great I AM,” impervious to our attempts to objectify and manipulate. We meet this pure emanation of being in our own deep silence, not in ideology or abstraction. And we meet it in diverse ways, in each other and in the beauty and wonder of creation, the ocean of being, of suffering and bliss, that we and even the creator have swum in.   Because this growth requires depth and depth needs silence, the catholic mind . . . requires contemplation. To think of contemplation as a kind of luxury, relaxation or spare time occupation entirely misses the meaning of the opening of the catholic mind as the only essential way we have to glorify God.

The children of God should not have any other country here below but the universe itself, with the totality of all the reasoning creatures it ever has contained, contains or will contain. This is the native city to which we owe our love. . . . Our love should stretch as widely across all space, and should be as equally distributed in every portion of it, as is the very light of the sun. Christ has bidden us to attain to the perfection of [God] by imitating God’s indiscriminate bestowal of light. . . . We have to be catholic, that is to say, not bound by so much as a thread to any created thing, unless it be to creation in its totality. . . . We are living in times that have no precedent, and in our present situation, universality, which could formerly be implicit, has to be fully explicit. It has to permeate our language and the whole of our way of life. . . . [I]t is almost equivalent to a new revelation of the universe and of human destiny. . . . More genius is needed than was needed by Archimedes to invent mechanics and physics. Today it is not nearly enough merely to be a saint, but we must have the saintliness demanded by the present moment, a new saintliness, itself also without precedent. . . . The world needs saints who have genius, just as a plague-stricken town needs doctors.
Carla Cooper