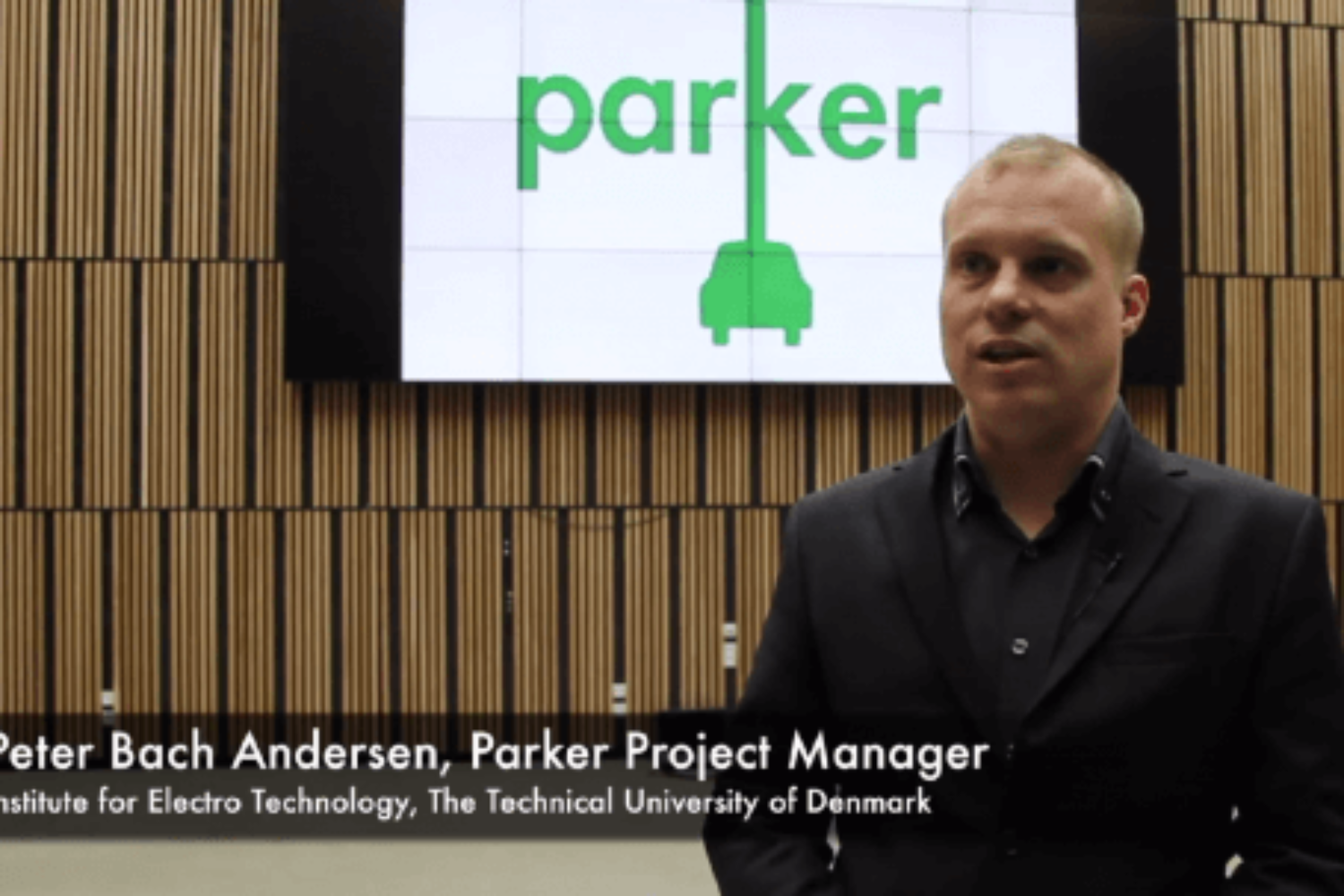 Listen to this article
Lorraine Chow

In Europe, electric vehicles are not just a low-emission way of getting from A to B, they are also being built as mobile generators. Newly designed Vehicle-to-Grid (V2G) models can both receive electricity from the grid and supply excess power right back during peak demand.

Notably, the Parker Project in Denmark—carried out by grid integration specialists such as Enel, Nuvve and Insero, as well as automakers Nissan, Mitsubishi and PSA Groupe—has allowed V2G drivers to actually earn money just by parking the car at two-way charge stations.

Bloomberg New Energy Finance reports that fleet operators in Denmark are earning up to $1,530 annually at these charge points.

“You can compare it to Airbnb where you have an asset, in this case not an apartment or a room, but a car, and you want to make the most out of that asset by letting someone else use it as well when you are not using it,” Parker Project manager Peter Bach Andersen explained in the clip below.

“So in this case maybe you use your car 5 percent of the time, but the rest of the time, when it is just standing there, and you are not using it, you can allow the power system to benefit from this car, and in that way you get a compensation for doing so,” he said.

According to CleanTechnica, the Danish installation utilizes 10 V2G chargers and 10 Nissan e-NV200 electric vans, which are capable of feeding power back to transmission system operator Energinet.dk.

The program is designed to increase the stability of the European power grid and to assist with the distribution of renewable energies such as solar and wind power.

“Enel is taking major steps in the development of smart grids with the aim of effectively integrating renewables into distribution grids, as well as creating an active role for the customer in the energy market,”said Livio Gallo, the head of Global Infrastructure and Networks at the Italian utility. “V2G is one of the most promising technologies through which these challenges can be tackled.”

Bach added that the Parker Project could help ease the electrification of transportation as demand for EVssurges globally.

“There’s a strong push, both on an international and European level, to go from fossil fuel cars to electric cars. Ultimately, this will lead to a higher demand of power and energy in the power system,” he said.

“The immediate effect is a challenge to the power system, but if done intelligently, these electric vehicles can actually be used as an asset to ensure an economic power system based on renewable energy.”

Watch here to learn more about the Parker Project: