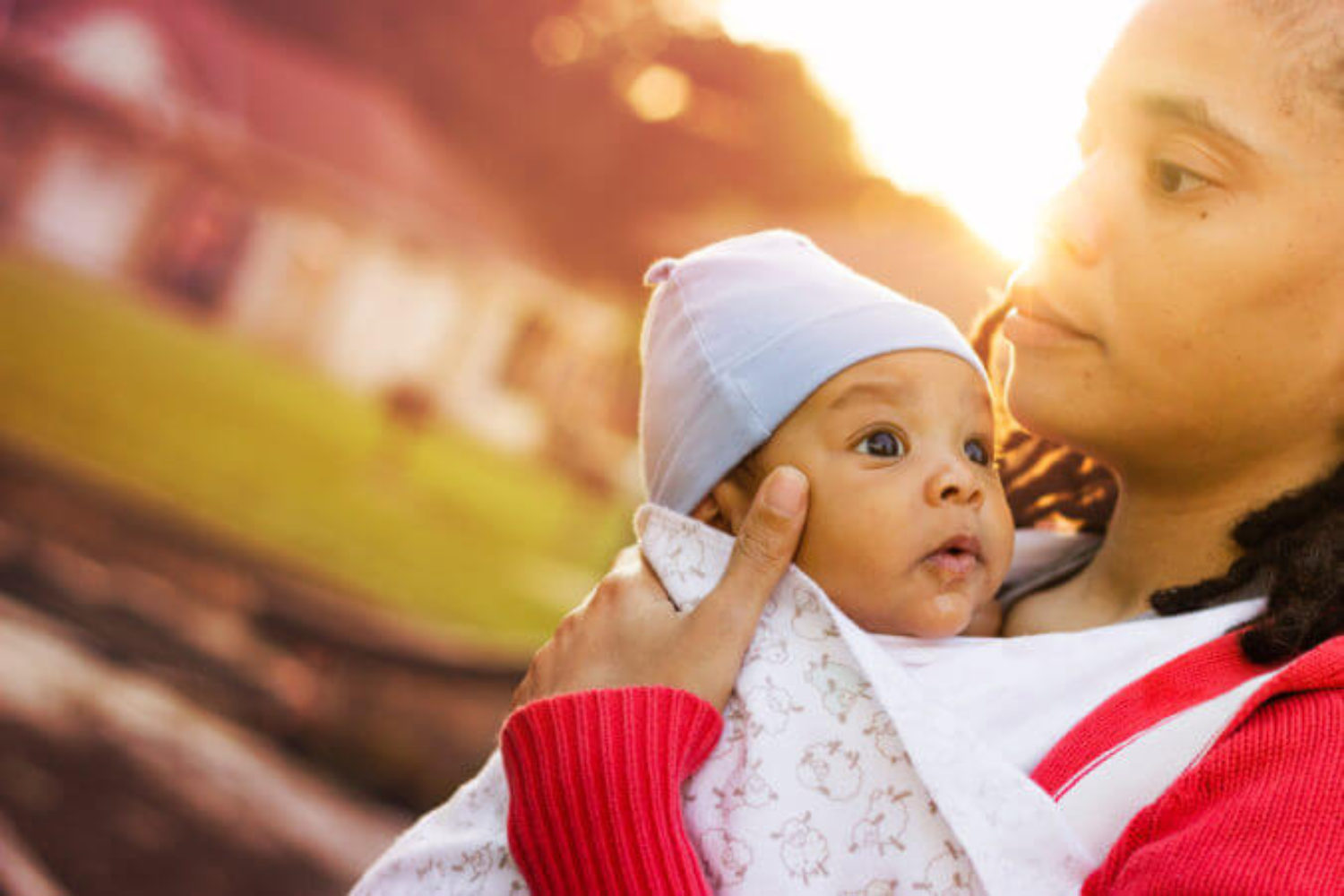 WN: The highlighted article below is truly powerful and wise!

Likewise in relation to the article: I am not a “progressive,” because too many “progressives” I read are not consistently pro-Life. They (of course not all) favour the use of abortion as birth control, elevating women’s right to choose to a fetish, thereby exhibiting a cavalier attitude towards Life, while in fact reflecting a culture of Death. They are the mirror opposite to the self-described “pro-Life” advocates, who (not all) support slaughter of the “born,” so long as they are America’s (or whatever nation’s they inhabit) enemies. Both camps are committed to destroy Life that “gets in the way.” Both are  narcissistic and hedonistic.

I can tell by how often your heavy burden for the sanctity of life evaporates upon delivery. In so many cases this compassion really has a nine-month expiration date, as if life begins at conception but ends upon leaving the birth canal. The completion of that third trimester is actually the shelf life of your passionate regard for much of the living.

Because if that life you say you so treasure, one day converts to Islam, you label it dangerous, you see it as a threat, you applaud suggestions of its expulsion, you deny it open worship.

If that life eventually comes out as LGBTQ, you condemn its soul, harass it in your workplace and church, try to prevent its marriage, tell it where and when it can use a public bathroom. You bully it and drive it to suicide.

If that life has brown skin and wears baggy pants and gets gunned down during a traffic stop, you not only have little grief over its loss, but readily blame it for its own execution.

If that life is strapped to a prison gurney and pumped full of drugs that will cease its lungs from expanding while its terrified mind comprehends it all, you celebrate the occasion as justice being served—after a last meal you resent having to pay for.

If that life has to endure its formative years in overcrowded, grossly underfunded public schools, you tell it to “pull itself up by its own bootstraps”, while nestled in the cloistered, privileged gated community of a Suburbia where bootstraps come with a birth certificate.

If that life has working parents who can’t make a living wage, you label it a lazy, unproductive drain on society always looking for handouts and trying to work the system to its advantage.

If that life needs healthcare because its undeveloped heart can barely beat on its own, you’re suddenly empty of empathy and low on generosity—unless it can pull its own weight and pay the premiums.

If that life doesn’t eat enough fruits and vegetables because it lives in urban areas where such things are scarce and financially prohibitive, you ridicule its obesity and sickness as signs of cultural overindulgence and gluttony.

If that life is sexually assaulted you want to blame it for its promiscuity and immodesty, and wonder why it didn’t just keep its legs closed and why it can’t just move on and why it is so easily offended by “locker room banter.”

If that life is one day sent overseas to defend liberties here; separated from spouses, children, and parents and placed directly in harm’s way, you’re far more cavalier exposing its vulnerability and far less concerned about whether or not it is sacred.

If that life doesn’t reside in the continental US or speak English and comes here fleeing oppression, poverty, and war you’ll never understand, you ask it to go back and “go through the proper channels”, instead of the barely sea-worthy makeshift raft or the stinking, stifling storage container it nearly died in trying to get here.

I wish you were pro-life, my friend—I really do.