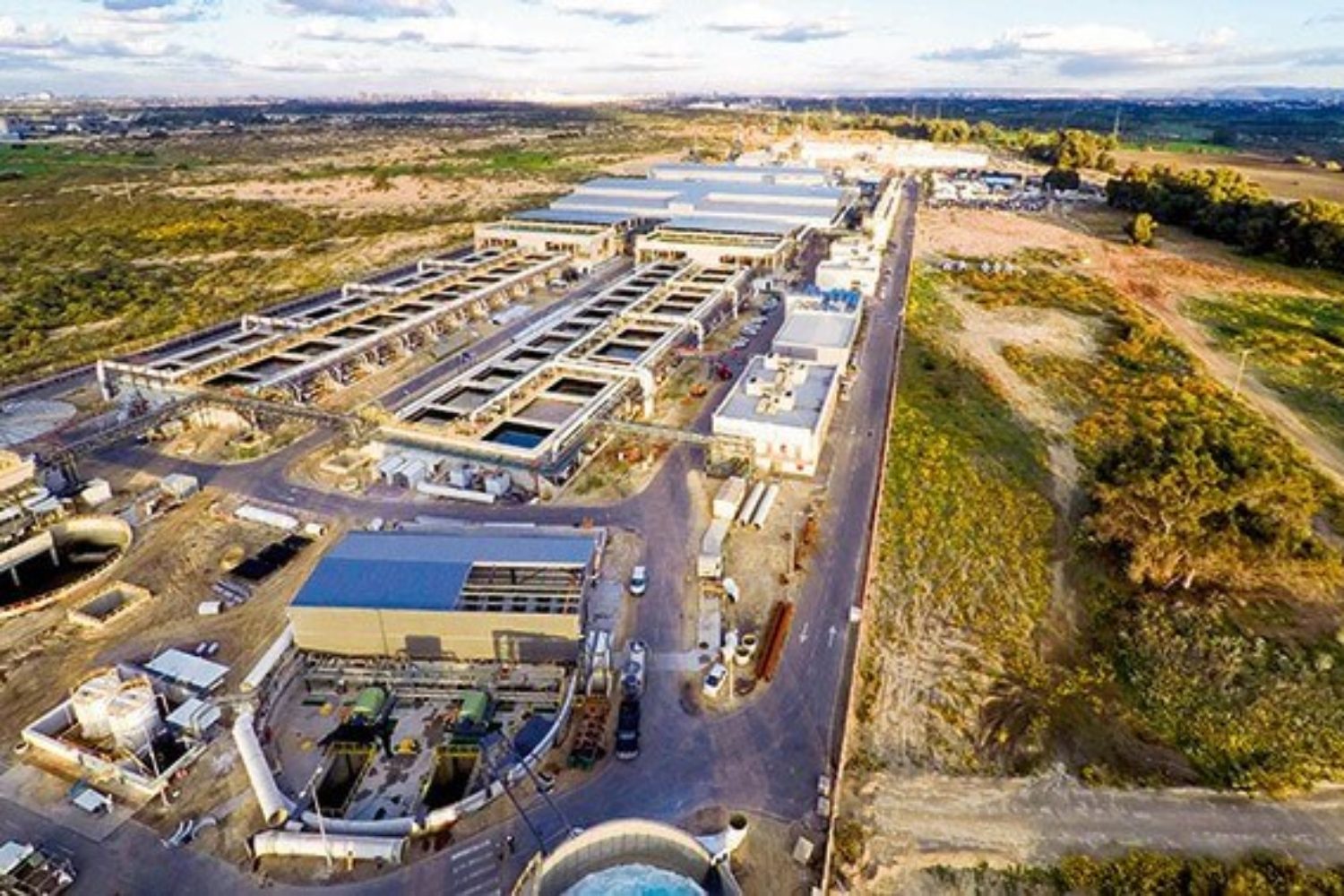 Scientists and others look to desalination as a way to unite longtime enemies in a common cause.

Desalination used to be an expensive energy hog, but the kind of advanced technologies being employed at Sorek have been a game changer. Water produced by desalination costs just a third of what it did in the 1990s. Sorek can produce a thousand liters of drinking water for 58 cents. Israeli households pay about US$30 a month for their water — similar to households in most U.S. cities, and far less than Las Vegas (US$47) or Los Angeles (US$58).

The International Desalination Association claims that 300 million people get water from desalination, and that number is quickly rising. IDE, the Israeli company that built Ashkelon, Hadera and Sorek, recently finished the Carlsbad desalination plant in Southern California, a close cousin of its Israel plants, and it has many more in the works. Worldwide, the equivalent of six additional Sorek plants are coming online every year. The desalination era is here.