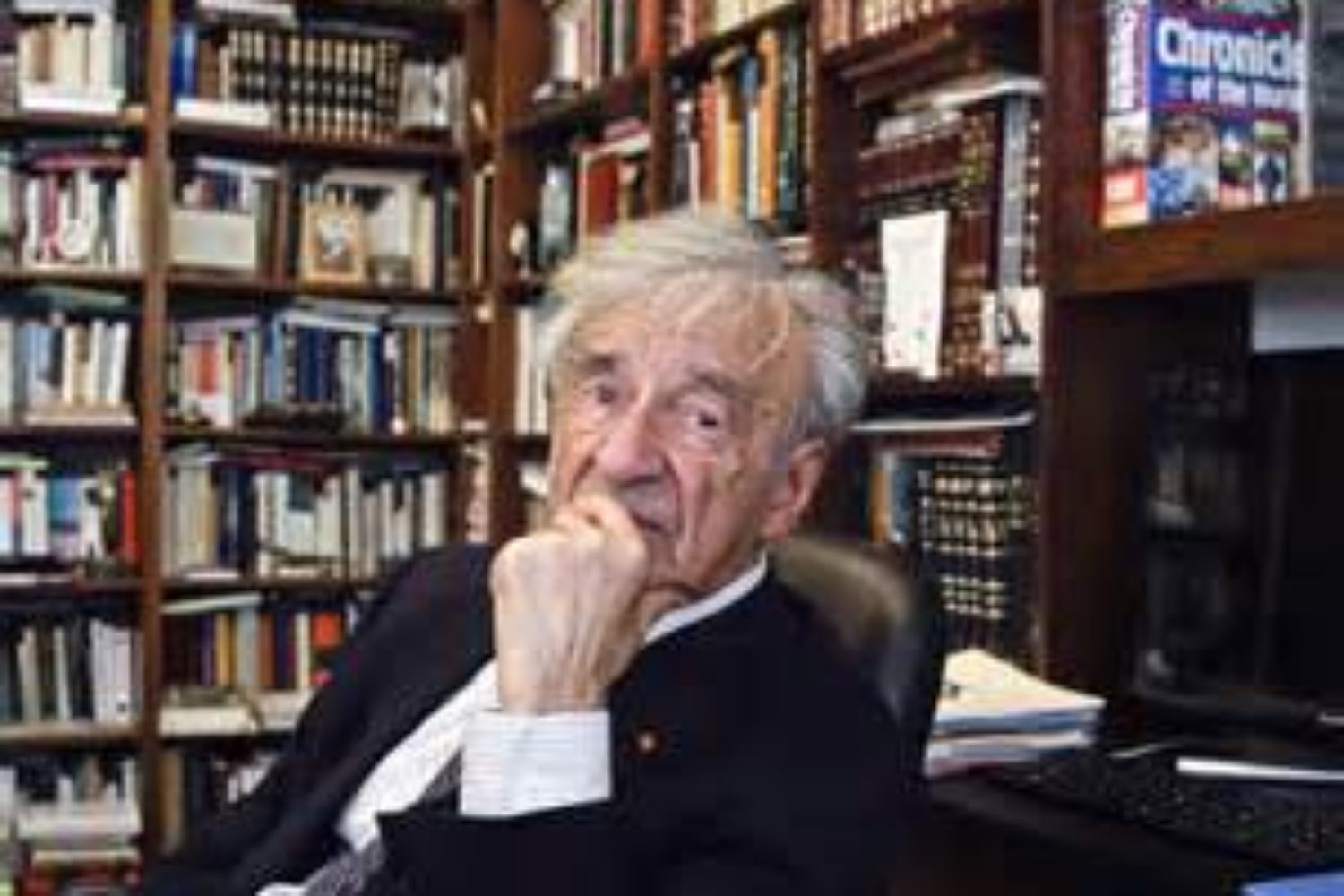 On the day of Wiesel’s death, those who took a critical view of his legacy were subjected to the same wrath as the survivors who challenged the segregationist principle he represented. Condemning his anti-Palestinian tirades was painted by right-wing and pro-Israel outlets as tantamount to Holocaust denial, and invited a torrent of incitement and death threats transmitted through social media. (A quick browse through my Twitter interactions will show an almost endless stream of disturbing imprecations).

With Elie Wiesel gone, his most zealous defenders have set out to destroy those who embraced the message he espoused in his Nobel Prize acceptance speech, but which he ultimately failed to uphold: “Silence encourages the tormentor, never the tormented. Sometimes we must interfere. When human lives are endangered, when human dignity is in jeopardy, national borders and sensitivities become irrelevant.”