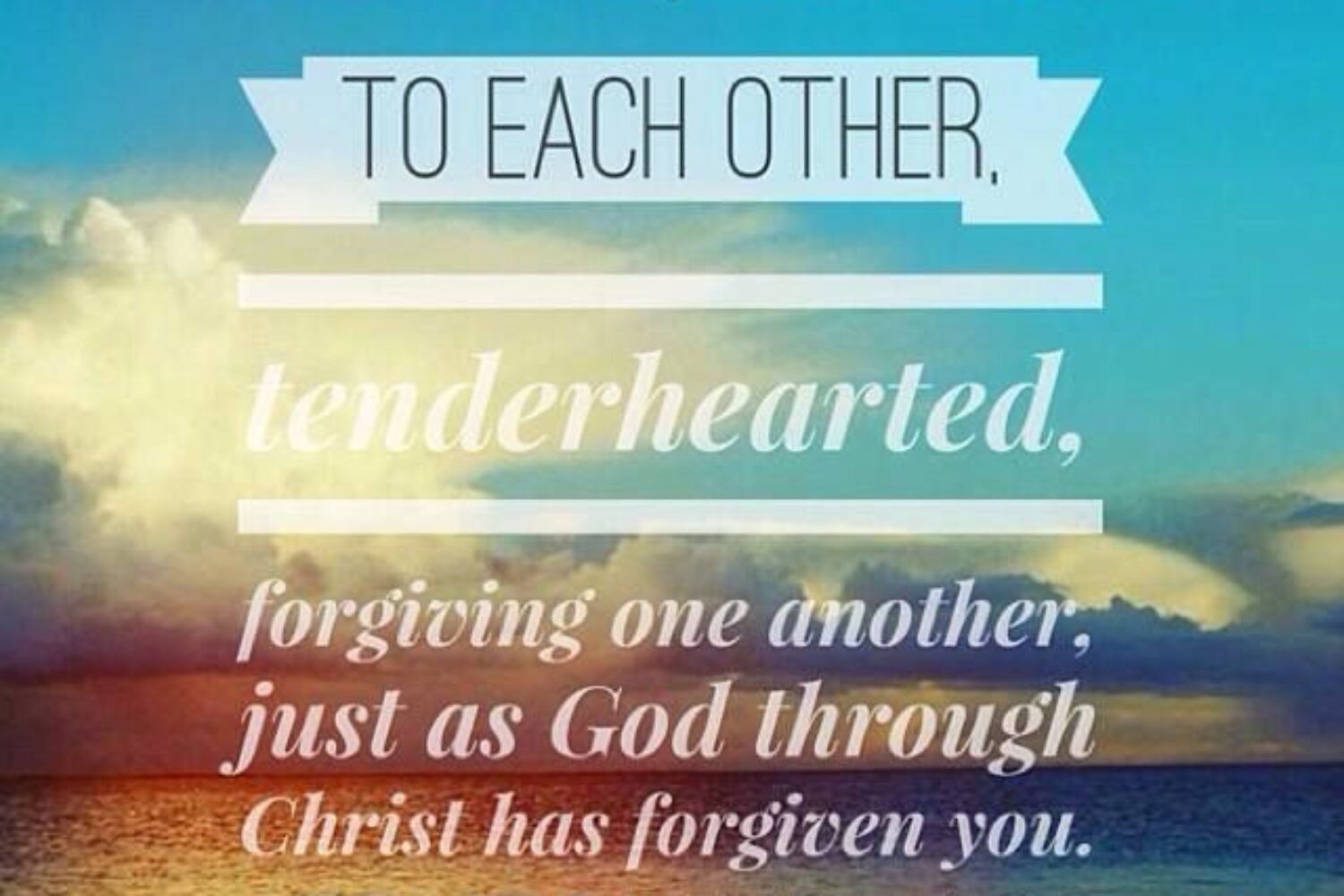 WN: In 1998, I became Executive Director of M2/W2, a Restorative Justice/Prison Visitation program. I held that position until retirement in 2014.

The first several years were good. Relationships between Board and myself fared well.

In my last four years with the agency, with the arrival of a new Board member, whose express purpose I learned later had been to have me fired, I was in fact let go by the Board. This after 16 years as ED, and 40 years of service to M2/W2 as staff member, volunteer, and Board member, major donor, etc. Thankfully, a noted local lawyer stepped in pro bono, and had that decision reversed–or the Board to face a wrongful dismissal suit. He meant business. So did I.

After my retirement, another successful local criminal defence lawyer and former Board member, took my wife and me out for coffee. The first words from him were a profound apology for his participation in the Board’s having bullied me for several years. He explained that he had just quit the Board over it. We accepted that apology, and moved on. Definitively.

Sadly, no other Board member ever stepped forward with a similar gesture. This, despite the Board Chair’s subsequent notoriety in opposing LGBTQ students in a school district in the Fraser Valley. He sadly showed repeatedly a level of nastiness that has created great turmoil. Perhaps worst of all, students have suffered. It seems that he had never heard Jesus’ words:

‘Truly I tell you, whatever you did for one of the least of these brothers and sisters of mine, you did for me (Matthew 25:40).’

Tragically, his legacy will be that his actions were quite the inverse.

Two staff members apologized for their failure to have stood by me in a tense moment on my last day in the office. No others did at the time, or since.

My wife and I that summer worked through The Book of Forgiving: The Fourfold Path for Healing Ourselves and Our World, by Archbishop Desmond Tutu, and Mpho Tutu, a daughter and Anglican priest. Esther worked on a family matter; I on the bully experience.

We emerged from that intense time, liberated. We had both let go, shorthand for forgiveness. My personal test since has been, can I intermittently in good faith pray individually for the well-being of my Board bullies, and for the well-being of staff who failed me when needed. Donald Shriver, in an outstanding book, An Ethic For Enemies: Forgiveness in Politics, calls this: remember and forgive, as opposed to the soul-destroying forgive and forget. I will always remember. But by God’s continued grace, I will persist in forgiving–70 X 7!

Glenn Tinder in Can We Be Good Without God?: On the Political Meaning of Christianity says:

If one could love others without judging them, asking anything of them, or thinking of one’s own needs, one would meet the Christian standard. . .  Agape is the core of Christian morality. . .

. . . the major premise. . . of all Christian social and political thinking [and action is] the concept of the exalted individual (pp. 3 & 5).