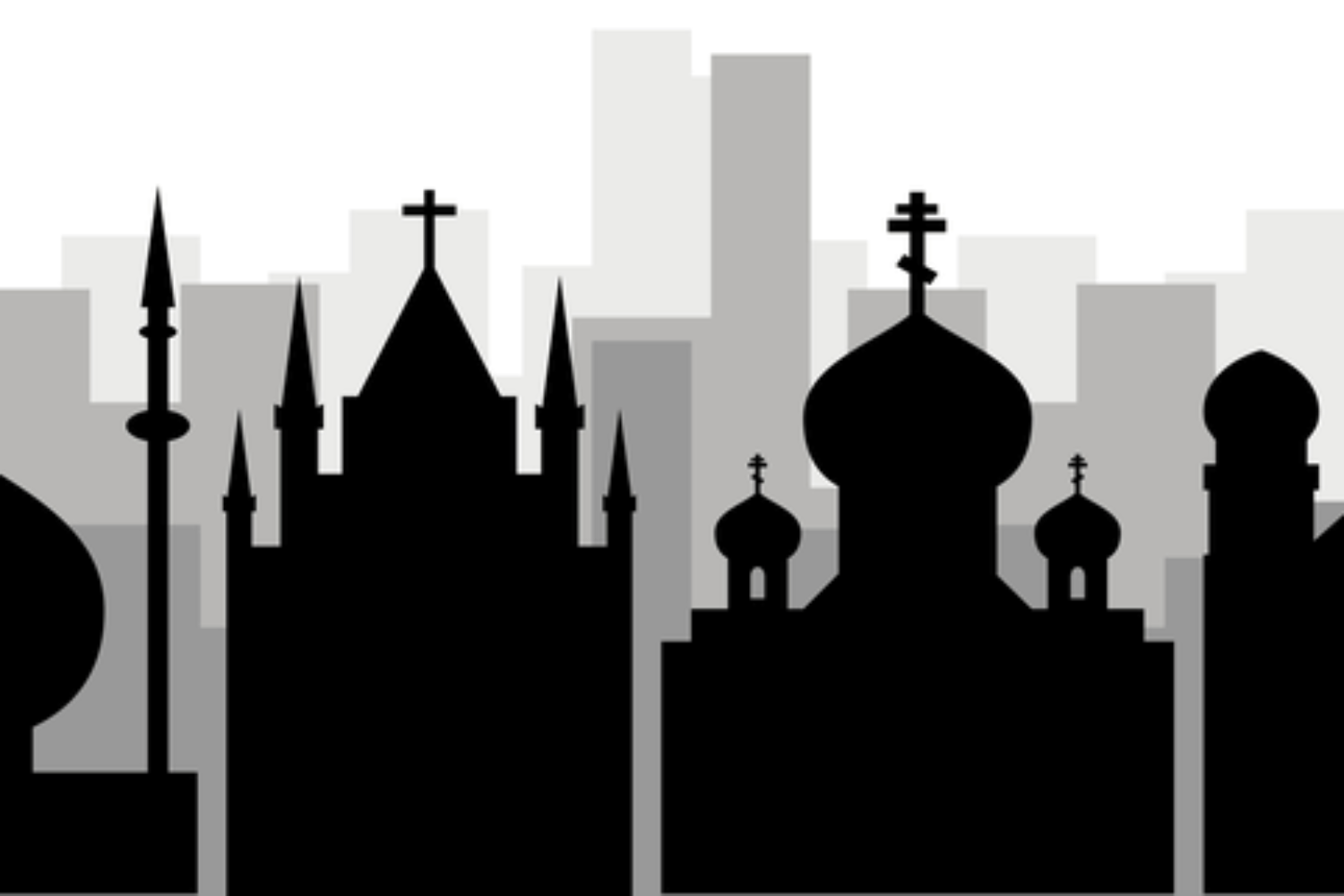 WN: Sounds utterly fascinating! My Orthodox son reminds me that Christianity did not begin as opposition to other spiritualities, rather as their fulfilment.

Stanley Hauerwas has suggested [‘The Moral Authority of Scripture: the Politics and Ethics of Remembering’, Interpretation 34 (1980), pp 356-70.] that the only thing that makes the Christian church different from any other group in society is that the church is the only community that gathers around the true story. It is not the piety, or the sincerity, or the morality of the church that distinguishes us (Christians have no monopoly on virtue). It is the story we treasure, the story from which we derive our identity, our vision, and our values. And for us to do that would be a horrible mistake, if it were not a true story, indeed the true story, which exposes the lies, deceptions, and half-truths upon which human beings and human societies so often stake their lot.

Or as J.R.R. Tolkien arrestingly writes in a presentation to fellow philologists, employing his neologism, eucatastrophe:

“In [a true fairy-story] when the sudden ‘turn’ [or ‘eucatastrophe’] comes we get a piercing glimpse of joy, and heart’s desire, that for a moment passes outside the frame, rends indeed the very web of story, and lets a gleam come through… The Birth of Christ is the eucatastrophe of Man’s history. The Resurrection is the eucatastrophe of the story of the Incarnation ( J.R.R. Tolkien, On Fairy-Stories)”.

The book cover below may be clicked on to be taken to Amazon.

As a metaphysical poet, I am no John Donne, but Patrick Ryan’s vital and wide-ranging new book did bring an unlikely metaphor to my mind: open-heart surgery, my own, in 1999. On that occasion, my two mammary arteries were diverted from my nonexistent mammary glands to points below the blockages in two of my three blocked coronary arteries. My life was saved and my strength restored as my heart received again the nourishing blood that it needed.

Amen reminded me of this surgery because he strengthens faith in each of the three faiths he discusses by diverting nourishment from the other two. An operation of such delicacy calls obviously for extensive training in the surgeon, but Ryan has it. His Christian formation came about through the full, classical Jesuit training in literature, rhetoric, philosophy and theology. Along the way, he completed a doctorate in Islam at Harvard University, studying under the late and legendary Annemarie Schimmel and Wilfred Cantwell Smith.

… He complements deep intellectual formation in these two traditions with the extensive interpersonal experience that is his after 26 years teaching and otherwise working along the 10th parallel in West Africa, where Muslim Africa and Christian Africa meet and mingle, plus almost as many years as a priest and theologian at Fordham University. This book draws, in short, on far more than the author’s reading alone. There are births in it and deaths; marriages and funerals; and, most notably, a framing, recurrently intruding open letter to an idealistic unbeliever.

Ryan’s Amen is no simple collection of these past lectures, however. Rather, around faith as a unifying master theologoumenon, he has shaped a closely integrated book of seven main chapters, each of which explores the core topic in a new way. The seven exploratory vehicles are: 1) covenant, 2) Abraham (as an ancestor in faith), 3) culture, 4) prophecy, 5) death, 6) pilgrimage and 7) God—“the God with Whom We Keep Faith.” Ryan has an inner Jew and an inner Muslim who speak in his left and right ear about whichever of these classic theological topics he may have on his mind. Banish the thought, however, that he listens to them out of politeness or, God spare us, “niceness.”

He is theologically at his most adventurous, however, in the fourth chapter, “Prophetic Faith, Repentance, and the Development of Tradition.” It is not only Jesus who said, “You have heard…but I say unto you.” No, the same revisionist tones were heard earlier in Ezekiel and Jeremiah and later in the conscious prophetic daring of the 11th-century Jewish biblical exegete Rashi: exegesis as latter-day prophecy. As for repentance and revision in Islam, Ryan plunges into the “Satanic verses” episode, in which Allah clearly revoked his own most disturbing revelation to Muhammad. To Muhammad’s embarrassment? Not, Ryan says, if we can trust the first caliph, Abu Bakr, whose words on the day of Muhammad’s death he quotes. The range here is stunning: Rashi and the continuation of prophecy through exegesis; Abu Bakr on Muhammad and the human fallibility of all prophecy—how many other Christian theologians can summon up such references in so apposite a way? (F. E. Peters comes to mind—an ex-Jesuit, as it happens, and a great scholar but not really a theologian—but otherwise the list is short.) Finally, for Christianity, Ryan summons John Henry Newman with the lapidary “to live is to change, and to be perfect is to have changed often.”

Finally, however, Amen is a word of culmination and ratification. Ryan’s book is a kind of extended amen at the end of a long life of scholarly faith and faithful scholarship. Among its dedicatees is an African man to whom Ryan once administered the last rites and who on that occasion could do no more than murmur “Amen” with his dying breath. Ryan ends his book: “I will never forget the name of the man who died that night, Edward Nutsugah. I pray he will be there in turn when I am dying and help me to nod the ‘Amen’ of my faith in God.”

This article also appeared in print, under the headline “Three faiths, a lifetime of study,” in the August 5, 2019 issue.