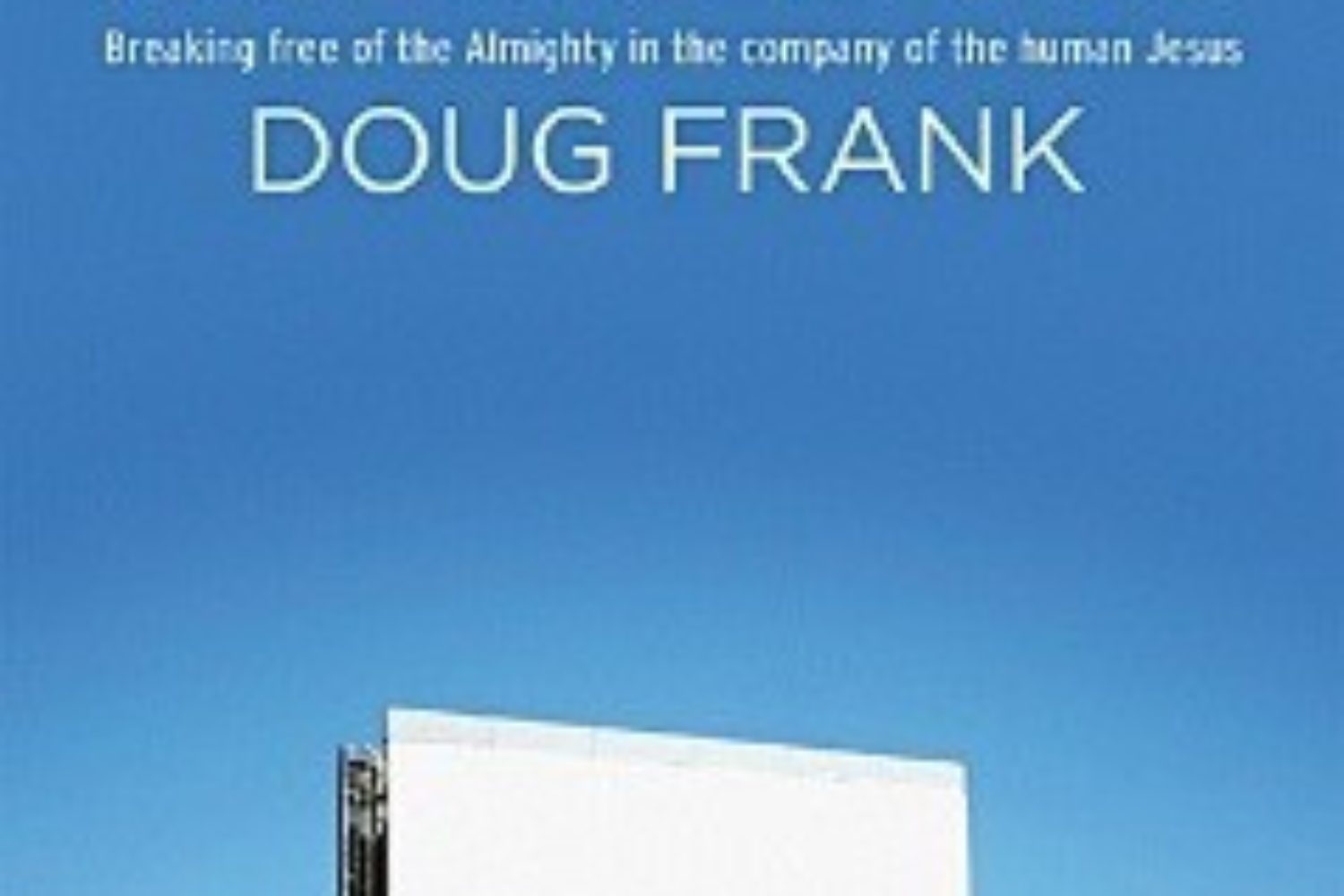 Breaking free of the Almighty in the company of the human Jesus, Menangle: Albatross Books, Douglas Frank, 2010; 390 pp.

There can be no doubt that Doug Frank, in a A Gentler God, has faced into the darker and more disturbing aspects of the North American reformed and evangelical ethos—he did so, courageously, in his earlier tome also [Less Than Conquerors] —few have done so in quite the same poignant and evocative manner. Frank knows, in his heart and head, bones and flesh where to say No (and why) and where to say Yes (and why) to the larger faith issues (and their distortions) that press in on us. I think, in many ways, the publishing of Brad Jersak‘s A More Christlike God should be seen as a fine and fit companion read to Frank’s A Gentler God–time tried elder meets aspiring, incisive and probing midstride exegete and theologian in these two must read books. I might add that Wayne Northey’s, Chrysalis Crucible, more from a literary angle, makes for a must read trilogy—an ample published and literate prophetic counterculture of sorts. Needless to say, the Sanhedrin will not be pleased by such a challenge to their questionable yet establishment reformed agenda.

In the Introduction, author Doug Frank describes a billboard, erected doubtless by an “evangelical” Christian, that reads “TRUST JESUS!”. Frank imagines another a mile further down the road, that reads, “OR ELSE!”. These capture something quintessential about evangelical belief and tone, the author, an evangelical Christian himself, claims. This is reminiscent of The Four Spiritual Laws, distributed by the millions by evangelical Christians. Its opening line goes, “God loves you and has a wonderful plan for your life.” But as Hans in my novel Chrysalis Crucible (2015) rejoins: “But if you don’t buy in, God hates you and has a terrible plan for your afterlife.” (p. 401)

The reviewer also was raised evangelical Christian, and concurs. I was drawn to this book by Frank after having read his 1986 publication, Less Than Conquerors: How Evangelicals Entered the Twentieth Century. (The subtitle has changed in an updated 2009 version. It reads: The Evangelical Quest for Power in the Early Twentieth Century.)

Please click on: Book Review of A Gentler God