Father Emmanuel Charles McCarthy has been a powerful voice for the Gospel of Peace over many decades. He recently posted these two images, with no commentary. They obviously speak for themselves: 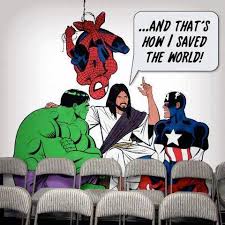 How to Save the World 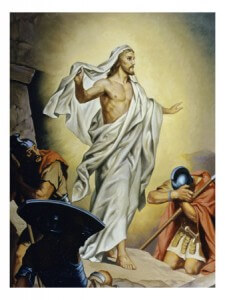